The Beauty of ‘I See You’
Adriana Howard
May 1, 2020
Fred Rogers teaches us small group leaders and ministry leaders a lot about what it means to make kids feel seen. Known. Loved. Enough. How can we make a difference in the lives of kids throughout our own church neighborhood? 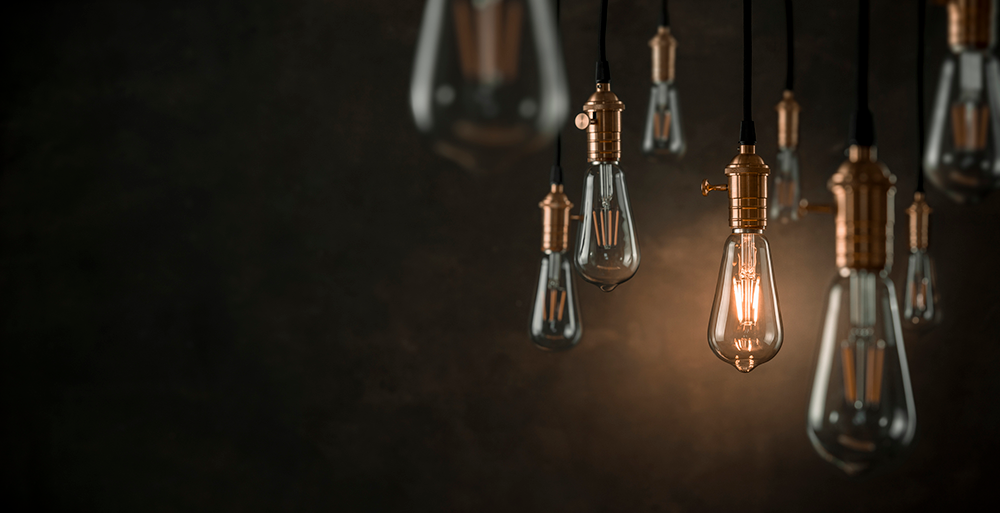 Fred Rogers teaches us small group leaders and ministry leaders a lot about what it means to make kids feel seen. Known. Loved. Enough. How can we make a difference in the lives of kids throughout our own church neighborhood?

A Beautiful Day in the Neighborhood

If you haven’t seen the recently released biopic about Fred Rogers, ‘A Beautiful Day in the Neighborhood’, then don’t worry. I’m not going to spoil anything except to say that it’s wonderful. Also, why on earth haven’t you seen it yet? Truly, the movie does a wonderful job of displaying Fred Rogers’ brand of thoughtfulness and intentionality. For all of his quiet and calm demeanor, he was a legitimate television star. Admittedly, he was the kind of star who could compel a train car full of strangers to burst into song. Yet, he had an uncanny ability to see people. I mean, really see them. It happens all throughout the film, and it happened in real life.

Looking back, there’s a particular scene in the film where Mr. Rogers has a brief but significant moment with another person. In a handful of words and with an interesting request, Fred manages to call out the value and worth in this other person. And it’s a person you wouldn’t expect to have this moment with THE Mister Rogers. But Fred, in a way that was uniquely his, was inclined to move past this person’s disqualifications. He chose to see a person deserving of dignity, grace, and value. It’s a beautiful moment. It might be my favorite part of the film.

The Influence of a Small Group Leader

On their best days, the kids and students in our small groups may not feel like they amount to much. Oftentimes, they feel too small, too weak, without knowledge or understanding, or too busy.

On their worst days, they may feel too incapable. Too irrelevant. Weird. Strange. Quiet. Loud. Unlucky.  Poor. Privileged. Too without hope. Without purpose. Guilty. Too far gone. Unlovable.

To be a kid or a student means to be relegated to a kind of second-class citizen. You’re dependent on stronger, bigger, smarter people to take care of you. When you’re young, learning about God, faith, integrity, and acting on what you believe can feel like such lofty ambitions. Being a “good Christian” can feel like the kind of thing that’s only meant for grownups. I mean, kids can’t remember all the stuff they’re supposed to remember. For instance, verses, telling the truth, and sitting with the lonely kid at lunch. Students can’t make a difference in the world when they feel so helpless. But here’s the thing.

You see, Fred Rogers had the innate ability to look at a person—even a person who didn’t deserve it—and extend the gift of ‘I believe in you. And you are worth believing in.’ That is a hugely powerful gift. It can change the course of a life. At the end of the day, isn’t that the job of a small group leader?

To look at your few and see beyond their disqualifications to the heart of the matter.

Small group leader, it’s easy to look at the life of Fred Rogers and assert that we can’t do the things he did. We can’t impact lives like he did. Also, it’s not always easy to instill hope like he did or validate experiences like he did. However, the platform and influence don’t have to look the same to be effective. Yes, he had a television program, and he was loved by the world. But his connection was through a screen, and you get to look a kid in the eyes. He did for many what we get to do for a few. You have the opportunity to look at someone and speak the kinds of words they so desperately long to hear. How amazing that you have the ability to call out the gold in people who may feel like they don’t have any.

Truthfully, that isn’t a lesser impact than Fred Rogers. Rather, it’s exactly the kind of thing that he tried to empower all of us to do. To make a difference in our own neighborhoods, schools, and churches. In my opinion, Fred Rogers would have a lot of good to say about small group leaders and the impact they can have on the next generation. You know, I think he might’ve even said something like, ‘I believe in you. And you are worth believing in.’

This year, do your best to communicate that same beautiful notion to your few. Look at them—really look at them. And make sure they know that you believe in them and that they are worth believing in. Small group leader, do like Mister Rogers. Like Mister Rogers, you may change the course of a life. Wouldn’t that be something?

“Anyone who does anything to help a child in his life is a hero.” – Fred Rogers

Be Present,   Create A Safe Place,   Elementary,   Kids Ministry,   Make It Personal,   Ministry Leader,   Volunteers,   Youth Ministry,
Adriana Howard WRITER
Adriana is the Lead Editor for Weekly at Orange. She has a degree in English education and has taught literature, drama and creative writing. She also spent nearly ten years working with her husband as youth pastors. She loves books, traveling, the ocean, old typewriters, and she’s passionate about Jesus.