Lessons Learned in Mr. Roger’s Neighborhood
Orange Leaders
May 1, 2020
My family and I sat down a few nights ago to watch ‘Won’t You Be My Neighbor?’, the documentary about the life of Fred Rogers, the children’s television personality and minister. As I was watching the movie about Fred Rogers’ life, I noticed several fundamental values that he held when interacting with children that we, […] 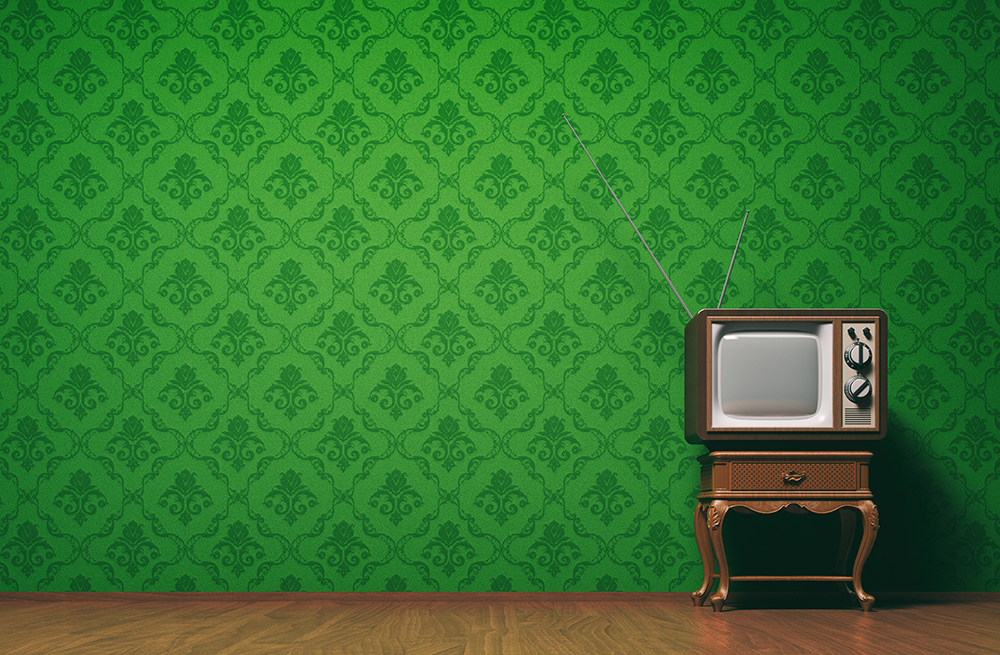 My family and I sat down a few nights ago to watch ‘Won’t You Be My Neighbor?’, the documentary about the life of Fred Rogers, the children’s television personality and minister. As I was watching the movie about Fred Rogers’ life, I noticed several fundamental values that he held when interacting with children that we, as preschool small group leaders, can embody today.

“The most important thing is that we are able to be one-to-one, you and I with each other at the moment. If we can be present in the moment with the person that we happen to be with, that’s what’s important.” – Fred Rogers

“You are a very special person. There is only one like you in the whole world. There’s never been anyone exactly like you before, and there will never be again. Only you. And people can like you exactly as you are.” – Fred Rogers

“Listening is where love begins: listening to ourselves and then to our neighbors.” – Fred Rogers

“If we can bring our children understanding, comfort, and hopefulness when they need this kind of support, then they are more likely to grow into adults who can ﬁnd these resources within themselves later on.” – Fred Rogers

Whether you watched his program or not, Fred Rogers had so much to teach us about how to communicate with young children and about how to look at them—really look at them—and see endless possibility inside each one. He had the uncanny ability to look at a child and communicate that he valued them as people and that they were special just the way they were. As small group leaders serving with our littlest ones, which of these values could you make a step to start doing in your group?