Why Digital Discipleship Matters to Accomplish Our Mission
Dave Adamson
January 5, 2023
A church's discipleship capacity should never be limited by the seating in a church building. MetaChurch is all about strategically using digital & physical discipleship to accomplish Jesus' mission. 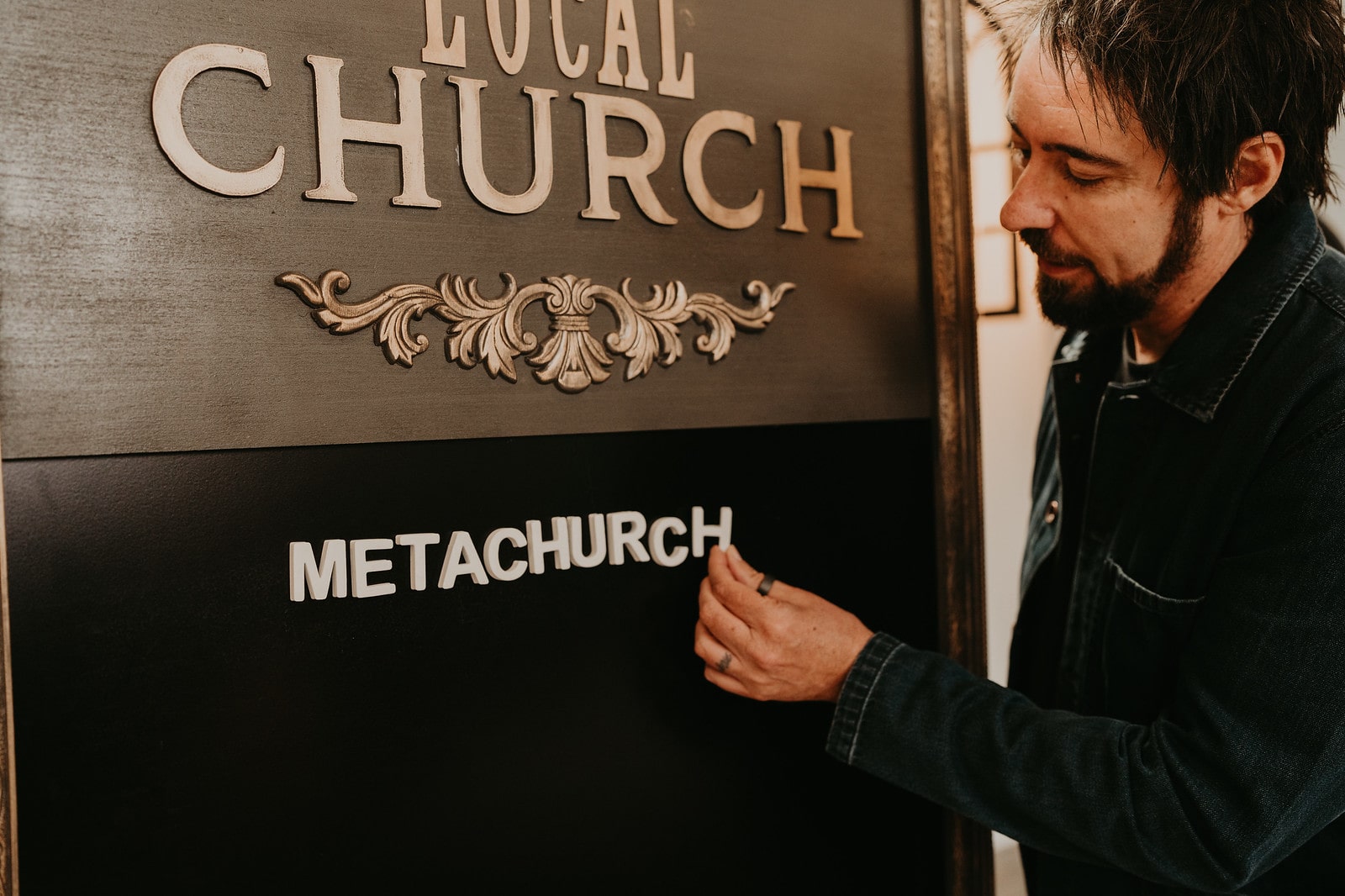 When I first started going to church as a 17-year-old, I thought being a disciple meant completing the six-week discipleship class my church held twice a year.

If I finished the class and got a good grade, then that meant I was a disciple … right?

I think the reason I thought that was because the Hebrew word we translate as “disciple” in the Bible is “talmid” ( דימלת pronounced “tal-meed”). This is usually translates to “student.”

But an orthodox rabbi friend of mine once taught me that, yes – the word “talmid” does mean “student.” However, it can also translate to “apprentice,” which is someone who is being led to become just like their teacher.

The translation of “talmid” as a student is correct, but the English concept of “student” doesn’t quite cover the nuance of this important Hebrew word.

‘Student’ is Different from ‘Apprentice’

As most high school students know, if you can recite what the teacher says in class, you will get an ‘A’. Think back to when you were a student in school and sitting in math class. The teacher was at the blackboard passing on information you knew you had to understand in order to get a good grade, right?

However, this model does not make a student an apprentice.

Any apprentice knows it’s not enough to be able to recite the lessons from the qualified tradesperson. They need to watch what the tradesperson does, so they can follow their example to eventually qualify themselves to do the work they learned.

For example, an apprentice mechanic, doesn’t only watch the qualified mechanic at work. He or she also does what the teacher does. That way, they will one day be qualified to have their own garage!

Likewise, as apprentices of Jesus, we are to follow his example and reflect his understanding of Scripture in the world. When Jesus started sharing his new perspective about God in first-century Israel, he didn’t just walk around publicly spouting his opinion and expecting people to change.

He invited 12 young men to follow him, watched the way he lived 24-7, heard the way He spoke, and observed the way He served others. This is why He told them to “follow me.” It’s what He meant when he said:

“The student is not above the teacher, but everyone who is fully trained will be like their teacher.” LUKE 6:40 NIV

For the first time in human history, we are able to fulfill Jesus’ first century mission using a 21st-century method.

The Internet gives us the opportunity to stay engaged with people in our churches every day—allowing us the same opportunity Jesus had with His first-century disciples.

For example, we can stay connected with what people are doing via their social media feeds. They can see how we react to current issues in society through Twitter or see what makes us laugh on TikTok. We can provide them with daily teaching and encouragement through pre-recorded content on YouTube. The people in our churches have access to us and our personal lives via our own Facebook and Instagram accounts.

Jesus himself modeled that relationships are the catalyst for discipleship. Mobile devices and online technology gives us digital proximity to people.

In the first century, Jesus needed to live 24/7 with his disciples for about three years. That’s because physical proximity was the only way people could stay connected like that. But in the 21st century, technology allows us to enhance physical relationships through online connections. When church leaders use technology as a tool for discipleship, they’re able to turn digital spaces into sacred places for an individual.

This is the essence of a MetaChurch approach to discipleship—digital and physical working together, strategically.

At the end of the day, Discipleship has been the mission of the Church since the first century. Technology, social media, YouTube, and other digital tools give us a 21st-century model to carry out that mission.

When these tools are integrated with in-person, offline relationships, they can help your church’s discipleship strategy in three key areas. They will . . .

We simply miss the point of Jesus’ command if a church’s discipleship capacity is limited by the seating capacity of the church building.

Discipleship is apprenticing people to be like Jesus. And it is not a location-specific, one-time event. It can be supported by online tools because discipleship is all day, every day, and lasts a lifetime.

Ministry Leader,
Dave Adamson WRITER
When he’s not working as a pastor at North Point Ministries in Atlanta, Dave is usually making his family cross their arms, roll their eyes, and tap their feet while he takes “just one more quick photo” on family outings. You’ll also often find him up to his neck in “Jewish stuff” as he researches the cultural context of Jesus for his daily Instagram devotions. Learn more about Dave at daveadamson.tv.