Resilient Faith
Kristen Ivy
October 12, 2022
As nextgen leaders, we want our kids & teens to develop a resilient faith. Take the Orange Masterclass to learn about how to instill this in your ministry. 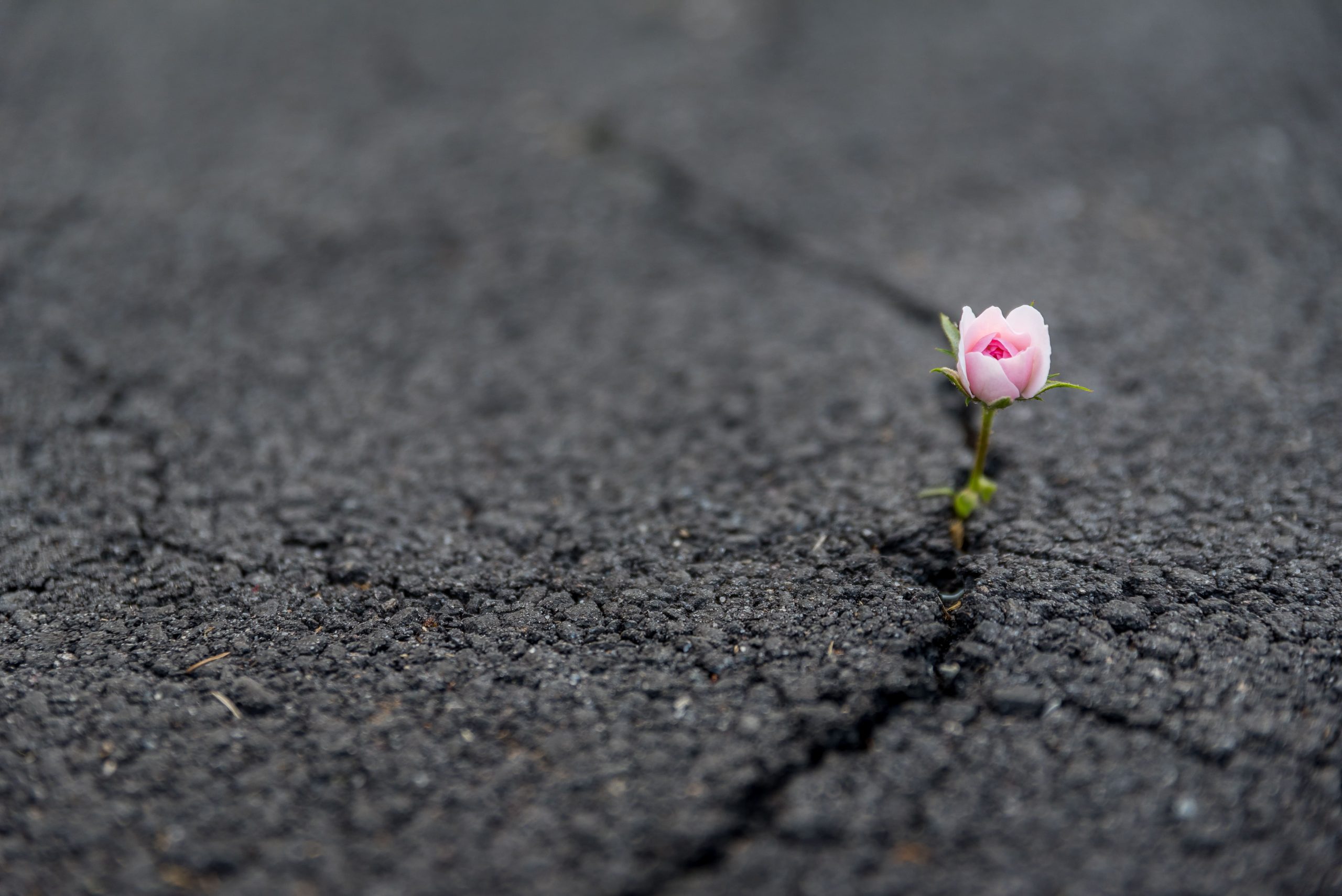 When I (Kristen Ivy) think about the faith I want my children to have, I think about a Ted Talk by Bhakti Sharma. In this Ted Talk, she describes how she became the first Asian woman and the youngest in the world to set a record in open water swimming in Antarctic waters when she swam 1.5 miles in 41.14 minutes in 2015. The water temperature was only 1° Celsius, but she was truly unprepared for the water’s density. She describes that it was like swimming through oil.

But, as she thought about giving up, she had a much stronger thought.

She told herself, “You know you have it in you to just take one more stroke.”

As she did, a penguin actually started swimming next to her. It was as if the penguin was cheering her on. She looked up and saw that her family in the boat was also cheering her on.

She continued just taking one more stroke until she set the record.

Isn’t that the kind of faith we hope the next generation has?

We hope that when the next generation

Is wrestling with big questions,

Or wondering if God hears their prayers

They will find it within themselves to just keep going and take one more stroke.

That’s the kind of discipleship program we want to have for kids and teenagers. We want to train them on what it looks like to keep going no matter what.

Currently, in our culture, there is a buzzword that everyone is talking about and we all feel connected to. That word is…

Raphael Rose led a ten-year research project for NASA on resilience in order to help astronauts survive on the space station, and he defines resilience as the following:

Resilience means you face life’s stressors and challenges and you bounce back and recover, and in doing so, you can enrich your life.

In every study of resilience, two things show up every time.

Often we have this idea that as Christians we make better choices and when we make better choices life gets easier. The problem is, that doesn’t really work because kids will inevitably grow up and make mistakes. And no matter their choices, they will probably face really difficult things at some point in their lives.

It doesn’t raise better disciples for us to teach kids just to stop making mistakes. We need to actually teach them how to grow from their mistakes and handle what stressors life throws at them.

A Ministry Filled with Not Yet

As a former educator, I love the work of Carol Dweck. She was a professor at Stanford, and she was the first to publish about growth mindset. In addition, she studied human motivation. She would go into classrooms and give children math problems that were too difficult for them to solve. There were two types of responses.

Other kids stayed engaged and tried to solve the problem anyway.

Then she tried to monitor what was happening in the children’s brains. For the kids who immediately disengaged, their brains actually turned off. However, for the kids who stayed engaged, every part of their brains, not just the sections that are related to math, showed activity.

The good news is that she did not come to the conclusion that there are just two types of people. Instead, she discovered that all humans are designed with the capacity to grow.

Humans have the capacity to learn and become new if we stay engaged when we face stressors, failure, and problems.

As she studied what came to be known as growth mindset, she began to ask,

Are we raising kids for now instead of not yet?

Jesus taught with some “not yet” principles. He would lean in and say, “You have heard it said,” and then he would help them understand the law in a new way.

Jesus leaned in and told Peter that there would be a rooster.

God appeared to Paul and kind of said that Paul didn’t understand God yet.

Each one of us is a not yet work in progress.

What would it look like for kids to be engaged in ministries filled with not yet?

There are three things we can do to promote resilient faith.

What if we helped children develop a resilient faith that looks like this?

Consider the possibilities if we helped kids develop not a faith that never changed, but a faith that helped them take one more stroke?

Isn’t that the kind of faith we want for the next generation?

It reminds me of this quote…

“If you want to help build a ship, don’t drum up your men to collect wood and give orders, and distribute the work. Instead, teach them to yearn for the vast and endless sea.” – Saint Exupéry

What would happen if we painted a picture of faith that is so enticing that kids understand what it looks like to pursue a relationship with Jesus forever?

If you want to learn more about how we can help the next generation develop a resilient faith, you can take our Future of the Church Orange Masterclass to get started today.

Ministry Leader,
Kristen Ivy WRITER
Kristen Ivy is the President of Orange and the founder of The Phase Project, and co-author of the Phase Guide series, "It's Just a Phase," and "Playing for Keeps." She combines her degree in secondary education with a Master of Divinity and lives out the full Orange spectrum as the wife of XP3 Students Orange Specialist, Matt Ivy, and the mother of three children, Sawyer, Hensley, and Raleigh.