From ‘Is It Right?’ to ‘Is It Wise?’
Sarah Anderson
August 1, 2022
To invest in the nextgen, we need to prepare teens to reach for a higher standard than simply "right & wrong." We must teach them what it means to be wise. 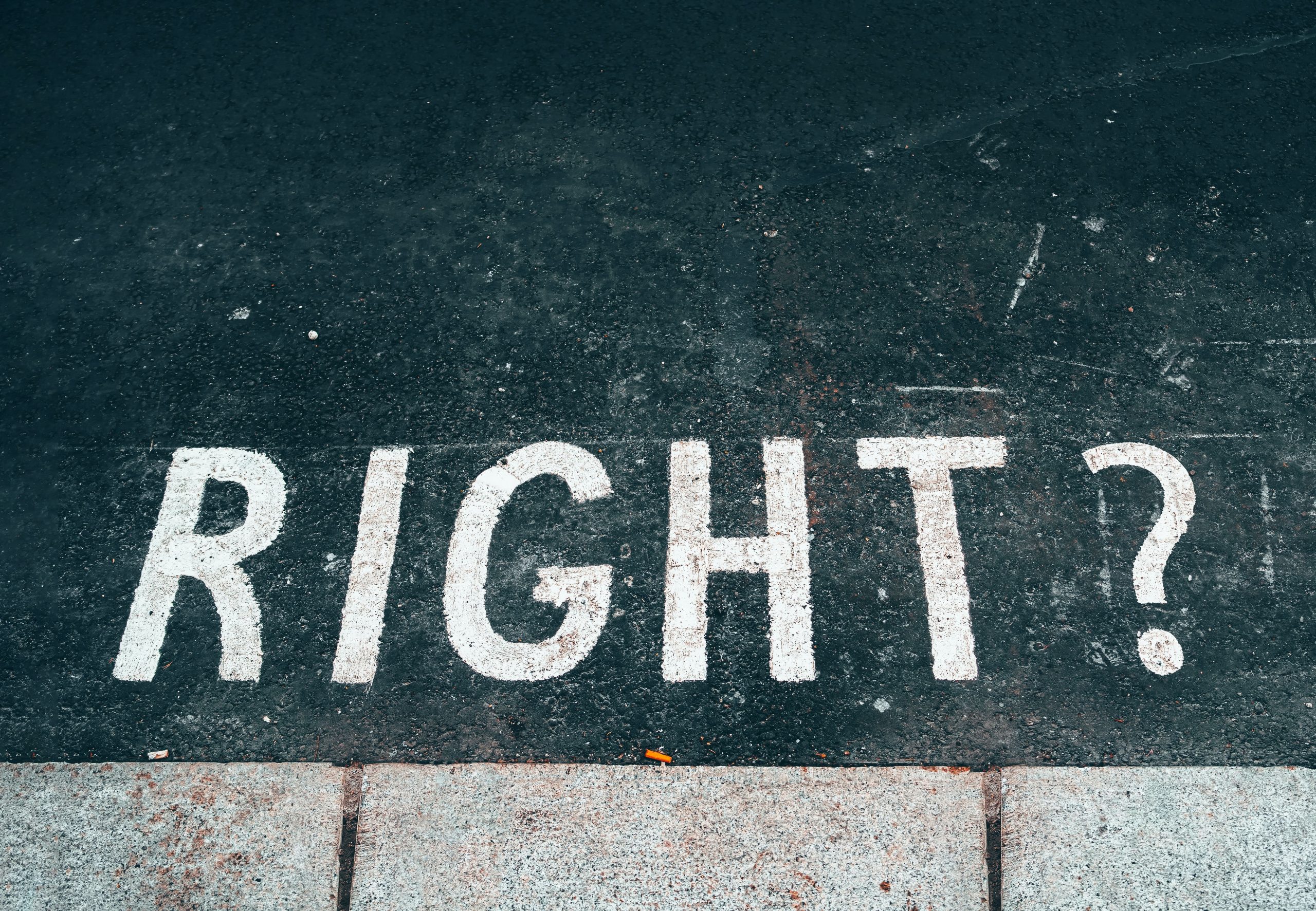 Leading teenagers can be challenging for any number of reasons—including their surge of hormones, weird food preferences, and them finding things funny that make no sense to our adult minds. But maybe the most challenging thing has less to do with them and more to do with us. Maybe it has more to do with our need to adjust the way we lead, teach, and invest in the lives of the teenagers we’re leading.

In this phase of development, more than any other up until now, teenagers need us to change our approach. Here’s what I mean.

Up until this stage, much of the way we approach teaching and leading kids revolves around a simple question.

“What is the right thing to do?”

It’s a great question. Especially for younger kids and concrete thinkers. It drives the way we approach the Bible and the way we make decisions. We think through very black and white categories. Right/wrong. Good/bad. But something happens as kids enter adolescence. The categories that may have worked really well as children, no longer seem as clear cut as they used to. They know it. We know it. But sometimes? We forget to adjust the way we teach and lead to acknowledge it.

Because let’s be honest, there’s a difference between those two questions, isn’t there?

In other words, the question of whether something is wrong or right is just too shallow a question for the realities our teenagers—but really, all of us—are living in.

To be clear, that doesn’t negate real right or wrong choices. There are absolute right things and absolute wrong things. But as teenagers gain autonomy and agency, learning how to determine what’s wise will equip them more in decision making than simply asking what’s right and what’s wrong. Because the right thing is always the wise thing. But when there are no wrong options, knowing the how to determine the wise thing helps a teenager infinitely more.

What Would Jesus Do?

But there’s more to it than just changing the question because life experience demands it. Sticking with the old question and asking, “What’s the right thing to do?” is really just going for the lowest hanging fruit in the sanctification process.

As leaders, I think all of us would say growing to be more like Jesus is much more than simply doing the right thing. I think we would agree that becoming more like Jesus means tracking with how Luke 2 described Jesus’ own maturation process by saying he grew in wisdom.

In other words, pursing wisdom is something an active follower Jesus ought to do, because Jesus Himself modelled the way for it.

That doesn’t make it easy. But it does make it more necessary. So how do we do that? First, we need to recognize that determining what is wise is far more complicated. More nuanced. It takes critical thinking, discernment, spiritual maturity. And maybe the toughest thing about it: wisdom isn’t taught or transferred. It can’t come from listening to the best messages or the most compelling talks. Wisdom is caught. It must be chased down. Even more, It’s practiced. It’s a muscle that takes time to develop, not a style to be imitated. It requires the development of skills over time.

So, when it comes to leading teenagers maybe the toughest (but most necessary) thing about the move from the search for the right thing to the wise thing is realizing that our role is far less about telling them what to do and far more about teaching them how to think critically so they can learn how determine wisdom for themselves.

The right thing can be told. It’s more obvious. Its clearer cut.

And that takes work. To find it, but then also to live in light of it.

If we want to invest in the next generation in a way that prepares them and equips them to best live in the world they are inhabiting—and to do that with a genuine faith— then we need to be preparing them to reach for a much higher standard than simply determining between right and wrong.  We need to be guides and co-journeyers with the teenagers we are leading.

Wisdom is worth the pursuit. And this generation is worth the effort it takes to teach them the way of wisdom. It may ask more of us than ever before, but as the writer of Proverbs 4:7 says, “Wisdom is supreme; therefore get wisdom. Though it cost all you have, get understanding.”

Now, let’s go and lead like we believe this to be true.

Youth Ministry,
Sarah Anderson WRITER
Facebook Twitter Instagram
Sarah Anderson is a writer and communicator who has been involved in ministry since 2003. She is a lead writer and content creator for Orange's XP3 High School curriculum. Sarah lives in Roswell, Georgia, and is a big fan of her husband, Rodney, her two boys, Asher and Pace, and, in her weaker moments, McDonald's French fries. Read more from Sarah on her blog, www.sarahbanderson.com.