June 29, 2022
In a post-pandemic time, do small groups still work? Are small bible study groups still the best way to grow the faith the next generation? Our answer is a resounding YES! Here's why. 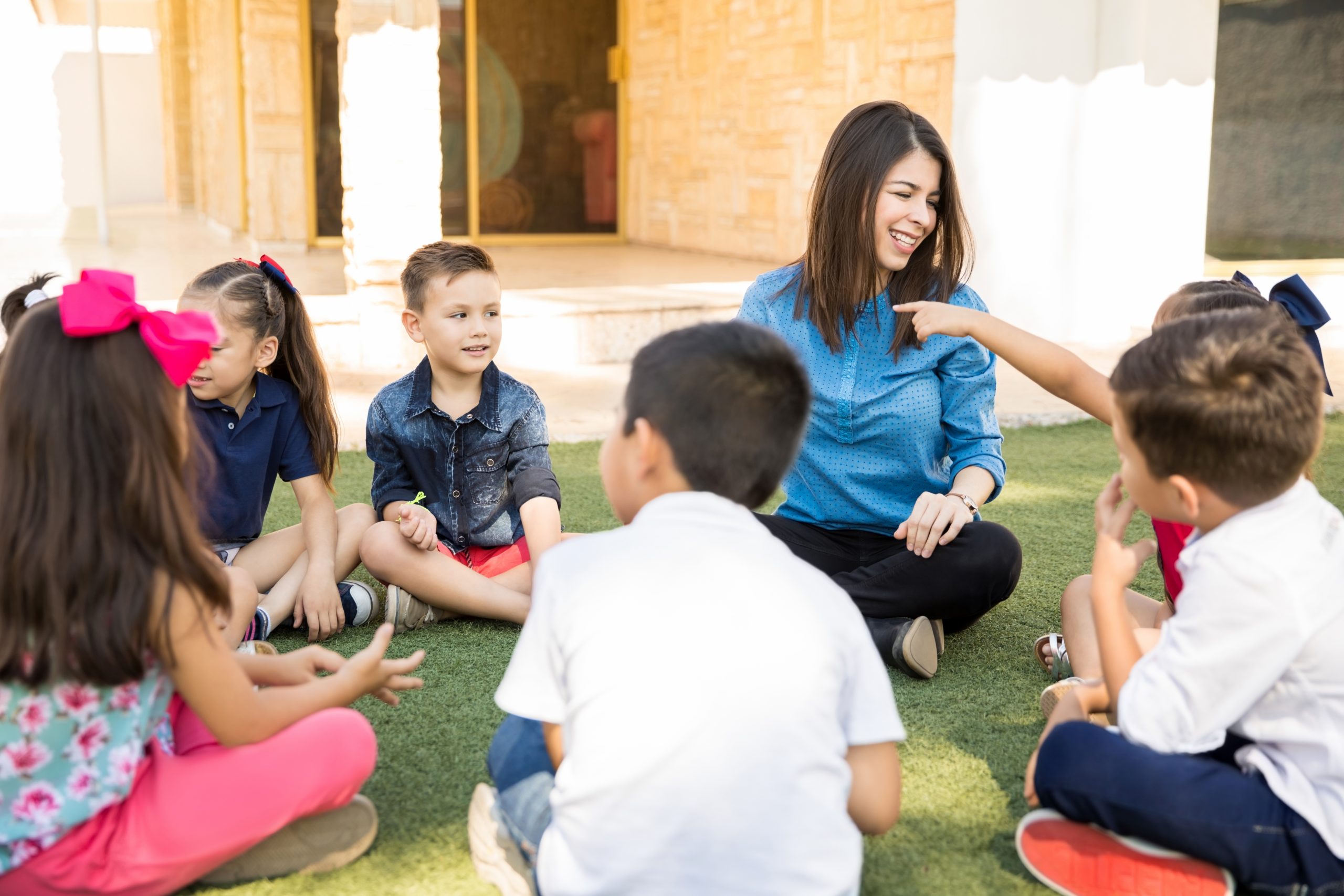 It’s not unusual for me to be asked, “Do small groups really work?” And, considering how hard the last few years have been and all the adjustments we’ve had to make to how we do church, do they STILL work?

My answer has been, and will continue to be a resounding YES! It’s yes because…

As we watched the world shut down a few years ago, as we watched the word ‘pivot’ become regular and hated, as we anxiously wondered where the church would land and who we would still have on the other side of a pandemic, something became abundantly clear. Relationships sustained ministry while programs failed.

And, as I write that, I recognize it sounds obvious. I mean, of course relationships win. But, if I’m honest about what really drives many ministries is program over relationship. What do I mean? Well, when we saw churches shut down and pivot to an online model, those with a great program watched their numbers quickly decrease. Sometimes after a brief increase with the novelty of it all. Then, when they could ‘reopen,’ they discovered they had lost a sizeable amount of their crowd. We might call it scalability or efficiency, but the places the system was more important than the people became obvious.

Other ministries which were oriented around relationship, like the kind in small groups, could quickly ask leaders to shepherd their people (which they were already doing) and purposely track with them relationally (which they may or may not have been doing, but a zoom world made vital). When these ministries ‘reopened,’ they found they had sustained if not grown. It’s been a wild thing to witness.

We were designed to be in relationship, in community. It’s who the triune God is and it’s how Jesus lived on earth. Small Groups will always work because Jesus knew people. He knew this was a great way to love and disciple people.

Okay, He didn’t call them small groups, but it is what He modeled for us. The picture we get in scripture is that over time Jesus preached to great multitudes of people. He likely had dozens of people following Him around by the end of His ministry. However, He focused on just 12 men and a couple of women. And of those, He really spent the most intimate time with Peter, James, and John.

The outcome of his ministry was explosive because those people He most invested in understood how to really love people and how to live on mission for Him.

I’ve got to be honest, small groups are hard work. You have to find, get to know, train, and follow up with leaders–way more leaders than if you just threw a killer up front program. Not only do you need more leaders, you’re looking for a high-quality volunteer, not a chaperone, but a shepherd. You’ll also have to give up control and know people won’t always do things the way you do. If you’re in NextGen ministry, you know you’re going to have to take angry parent calls about something someone else did that you may not even know about.

They’re hard, but they’re effective because…

You and I can only invest in so many, but these incredible adults can invest in more.

And when we create a small group culture our care and shepherding and growth is unstoppable.

Following Jesus isn’t always easy. In a world that is becoming increasingly post-Christian, it’s getting harder for Jesus-followers to know how to live out our faith. The beautiful thing about healthy small groups is they give us a place to practice, live out, challenge, champion, question and shape our faith. It’s a safe space for us to process our lives and spur us on to look for more. Small groups not only help the next generation grow in their faith, they help us grow in ours.

Ministry Leader,   Student Ministry,
WRITER
Lisette Fraser is a leader, pastor, communicator and coach. She leads, advocates and inspires others to move towards God’s absolute best for them. Lisette believes in the local church, knowing it’s God’s ‘plan A’ for bringing hope and healing to a broken and lost world. Lisette has dedicated her career to investing in leaders, young and old, who will impact the next generation and change the world. Born in the Netherlands, Lisette immigrated to Canada as a young girl. Lisette credits her family’s work ethic, grit, authenticity and love of celebrating for how she lives, loves and leads. She is characterized by her warmth, genuineness and strategic mind. After completing a degree in Theology, Lisette dove into church ministry, serving in Canada and the US. She has spent the last 20+ years leading youth, college and family ministries and most recently serving at the executive level overseeing all ministries at a large, multi-ethnic, multi-site church. Today, Lisette serves as the COO of Hillsong Atlanta. She loves opportunities to invest in leaders! You’ll find her coaching for the Fuller Youth Institute, coaching and consulting with the Youth Worker Community (Canada), teaching at Azusa Pacific University and guest lecturing at other institutions. If there’s coffee and a great conversation involved, Lisette’s in! Lisette lives in Atlanta with her husband Kyle, their two kids, Abbi (20) & Mattias (18), and two Australian shepherds.