Are You Ready to Be With Humans Again?
Reggie Joiner
October 6, 2021
We have the chance to be the leaders that the next generation needs us to be. We have the power to help them understand what it means to be kind, be empathetic, and be HUMAN. Orange Conference 2022 will be an Orange Conference like never before. It will be a chance to connect, collaborate, and challenge ministry leaders on what it means to be human again. Will you accept this invitation? 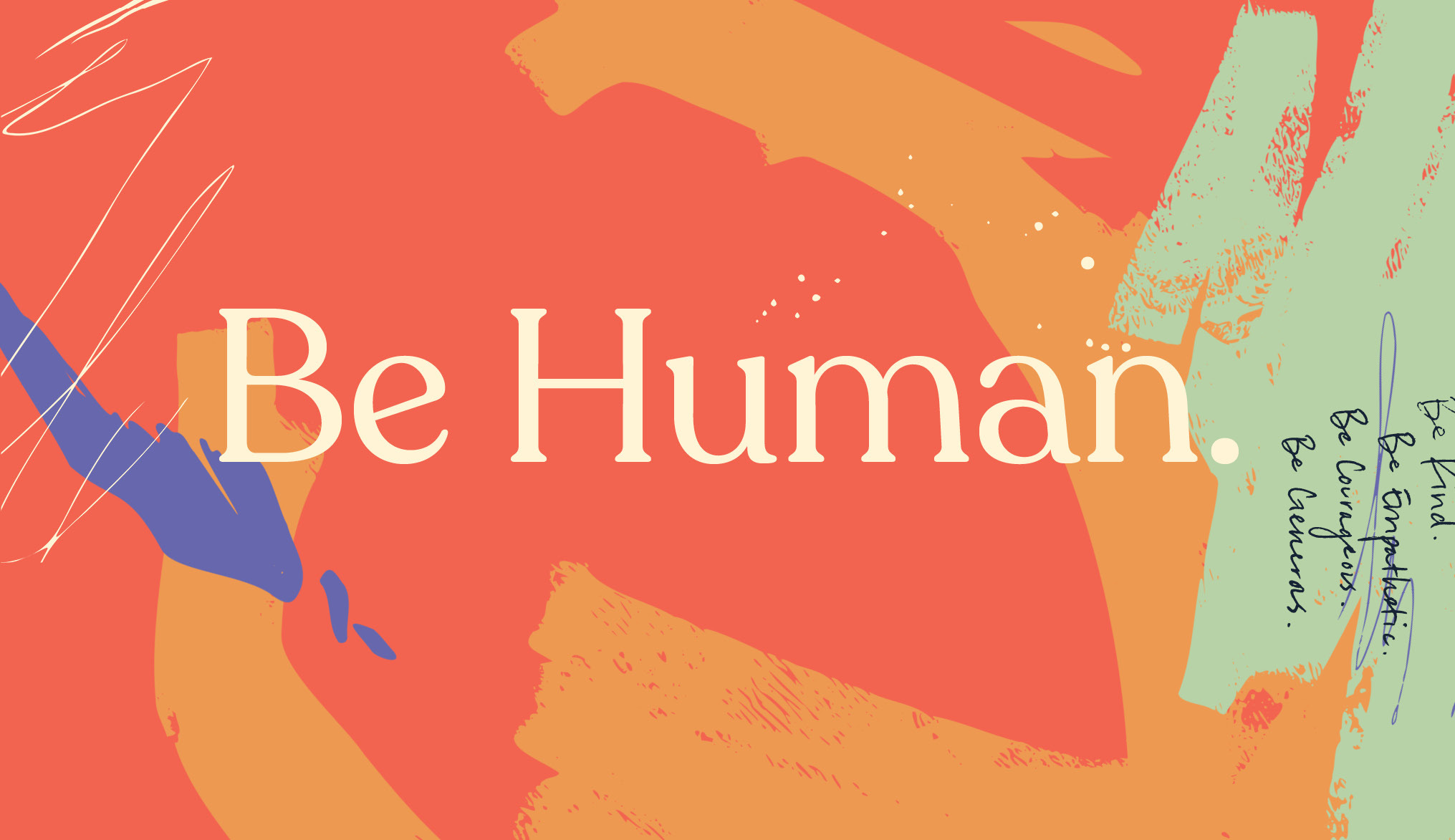 This last season of life has left an indelible mark on a generation.

We’re more aware than ever before that there’s a fragility to our humanness.

than we were a year ago.

There’s an impulse to withdraw into the safest places we can find and forfeit the adventures that we’re designed to live.

The only problem with that logic is that we are human.

We’re not created to isolate.

We’re made to live in community.

(Even if that community is virtual sometimes.)

Sure, there is a temptation to do whatever we can to

return to some sort of normality.

an attempt to return to the way things were could actually

prevent us from returning to the way things were intended to be.

when God became human, it wasn’t to prove His divinity.

He could have done that from a distance.

Instead, Jesus became human to prove the worth of humanity.

He came to show us what God intended humans to be.

Jesus disrupted what was normal,

and urged a generation to prioritize for humanity.

Think about what Jesus did.

invite humans to see themselves the way God saw them.

prove there was more to the human life than just existing.

appeal to the image of God in every human.

show humans how they should treat humans.

and community that humanity was designed to experience.

When Jesus showed up in a culture that was struggling with political unrest, racial division, and religious abuse, he disrupted a hurting and skeptical world with hope.

Everything Jesus said and did then

And if you are reading this,

has to experience that hope.

This generation desperately needs a new demonstration of

that is more human than what has existed.

So, keep leading with that end in mind.

In a culture where a host of teenagers and young adults are deconstructing a faith, it’s imperative that we lay the right foundation so they can reconstruct a more resilient and dynamic faith.

Orange Conference 2022 is an invitation to gather in a way we have never before.

Every voice, song, message, breakout, resource will be designed to challenge

us to reimagine what we do as the church.

That’s why the question is not only if you’re ready to be human again?

are you ready to be with humans again?

This is a pivotal moment for the church.

And we are designing this Orange Conference so you can

with leaders who are doing what you do

what has been normal, and return to what is more human.

We’ve learned that when you are actually in a room WITH each other,

it changes how you advocate FOR each other.

can be seen as dehumanizing to so many,

we believe it’s critical to remember what Jesus called us to be.

We won’t get many chances

to reset how this generation sees the church.

But there’s one thing we know for sure:

to make the changes that will really matter.

There is a generation of

deciding right now if they are going to engage with the church going forward.

What we do next matters more than it ever has.

We can’t simply return to normal.

Now is the time to return to the reason why Jesus showed up in the first place.

Now is the time to rebuild trust with a generation who has become disillusioned.

Now is the time to revive the hope that Jesus actually offers humanity.

So, let’s do that together.

Because we are the church.

And this generation is looking for a version of the church that is kinder, more empathetic, and more aware of what is happening in their everyday world.

Your community is looking for a church that actually cares about the questions humans are actually asking.

Now is the time to

BE a little more HUMAN.

is to spend time with humans who lead humans.”

Check out TheOrangeConference.com to be the first to know when tickets reopen!

Orange Conference,
Reggie Joiner WRITER
Reggie Joiner is founder and CEO of Orange, a nonprofit organization whose purpose is to influence those who influence the next generation. Orange provides resources and training for churches and organizations that create environments for parents, kids, and teenagers. Before starting Orange in 2006, Reggie was one of the founders of North Point Community Church with Andy Stanley. During his 11 years there, Reggie helped guide the church’s growth through an emphasis on innovative approaches to ministry for families. Reggie has authored and co-authored several books including Think Orange, A New Kind of Leader, Seven Practices of Effective Ministry, Parenting Beyond Your Capacity, Lead Small, When Relationships Matter, It’s Just a Phase So Don’t Miss It, and his newest publication It’s Personal. Reggie and his wife, Debbie, live in North Georgia and have four adult children and four grandchildren.