Structuring Your Small Groups: How to Organize to be more Organic
Ashley Bohinc
August 4, 2021
Leading a small group of eighth grade girls is no easy task. Add a global pandemic on top of already changing dynamics, and it gets more complicated.   My small group of girls just recently graduated eighth grade and moved up to the high school ministry at our church.   For the last six months of their […] 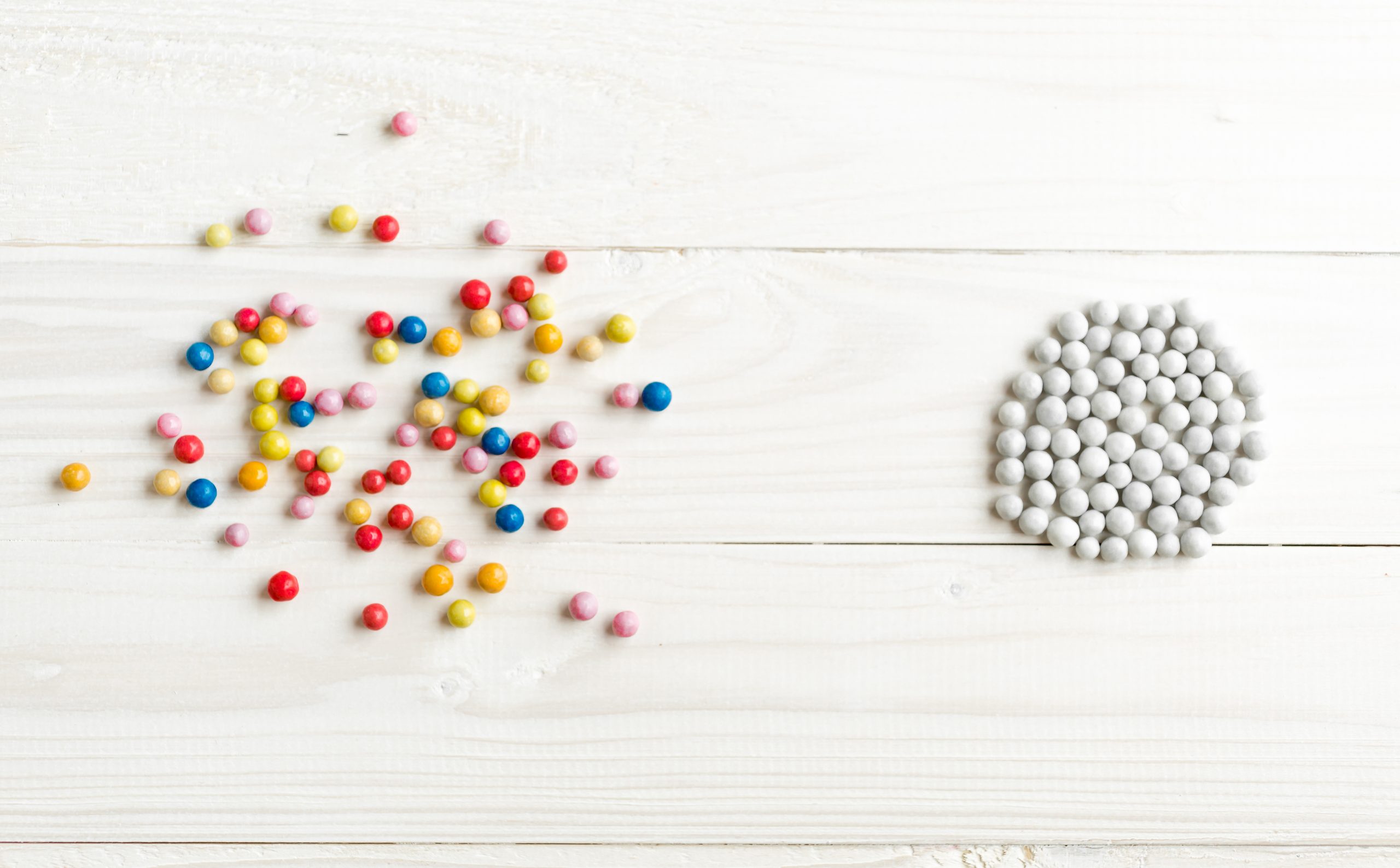 Leading a small group of eighth grade girls is no easy task. Add a global pandemic on top of already changing dynamics, and it gets more complicated.

My small group of girls just recently graduated eighth grade and moved up to the high school ministry at our church.

For the last six months of their eighth grade year, my girls stopped showing up to our small group gathering. One or two would show up occasionally, but it was never more than three at a time, and nothing was consistent. It was purely a texting relationship at this point. My co-leader and I continued showing up just in case they did (which was really hard to keep doing, am I right?!). We texted the girls every week to let them know we would be there! We never wanted them to feel guilty for not coming to the church building. We knew spiritual development and growth happened outside our group time with people other than us, so we tried to encourage them in whatever way possible. We figured they stopped showing up to the designated group time because they were busy doing other things, they preferred tuning in online, they had missed more than half of their middle school experience in-person, or maybe they were just “so done with middle school.” All of these reasons are completely understandable!

I’m not going to lie, I felt like a failure. I was supposed to be good at this. I wrote a book on this! But the more youth leaders and volunteers I spoke with, the more I realized we were all experiencing something similar coming out of the pandemic: teenagers weren’t showing up. It makes sense.

However, I was really discouraged to later find out that the reason some of them stopped coming wasn’t any of that. It was because they were no longer friends with each other. None of them hung out together anymore, or even spoke anymore. None of them would even respond in the group text—it was all side texting.

I wish I would have known sooner that was the reason. Either to help them make amends with each other, or make a group change so they didn’t feel the need to avoid gathering with the small group they had invested in for a few years.

Maybe I should have anticipated this?

Who is in my class?

Next to me on the bus?
On my team?
In my neighborhood?
Friends with my family?

Then middle school hits, access to cell phones and social media increases, interests start changing, and autonomy starts driving friendships. Students no longer have to be friends with anyone. They can choose their friendships, and they can change their friendships (just like you and me). Because as you already know, forced friendship doesn’t work and doesn’t last.

This whole “not showing up for group anymore” really challenged me as a ministry leader to consider how flexible I had been in letting students switch groups when conflicts arise, and challenge the idea that organizing them based on gender and school was still the best option as students got older. Would it work better if as teenagers matured, they were able to pick their own groups rather than be assigned? Would it motivate students to keep showing up? Would it eliminate students from ghosting the group because conflict arose? Is there a better way to organize groups? What was more important: creating groups in a way that was easier for our staff, or creating more complex groups that was best for the student?

Through this experience, I was reminded that relationships need structure, but structure isn’t the goal. The goal is relational connection. And the older a kid gets, the more flexibility we need when it comes to their growing interests and their changing friendships.

So together as ministry leaders, let’s reexamine our strategies for organizing groups and ask ourselves the hard question, “Is this what’s easiest for us, or what’s best for teenagers?”

General,
Ashley Bohinc WRITER
Ashley Bohinc serves as the Director of Middle School Strategy at Orange, is the co-host of The Think Orange Podcast, and co-authored The Art of Group Talk. She’s worked with students in public education, athletic, and ministry settings since 2005. Ashley is most passionate about resourcing the local church, communicating onstage, developing leaders, working with students, and engaging in world missions. Additionally, she’s the USA Director of Carry 117, a ministry in Ethiopia which focuses on orphan prevention and family preservation by empowering women. In her downtime, you’ll find her watching Friends, cheering on the Cleveland Cavaliers, traveling, reading, or on one of her Fairytale Friday Adventures.