One Idea that Changes How you Reach Every Parent
Kristen Ivy
July 20, 2021
Over the past fifteen years, I’ve spent a lot of time talking about the idea of partnering with parents, and every time I do, something interesting happens. As we move into Q and A, the first question that is always asked is this,  “What about the _____________ parent?” You can fill in that blank with […] 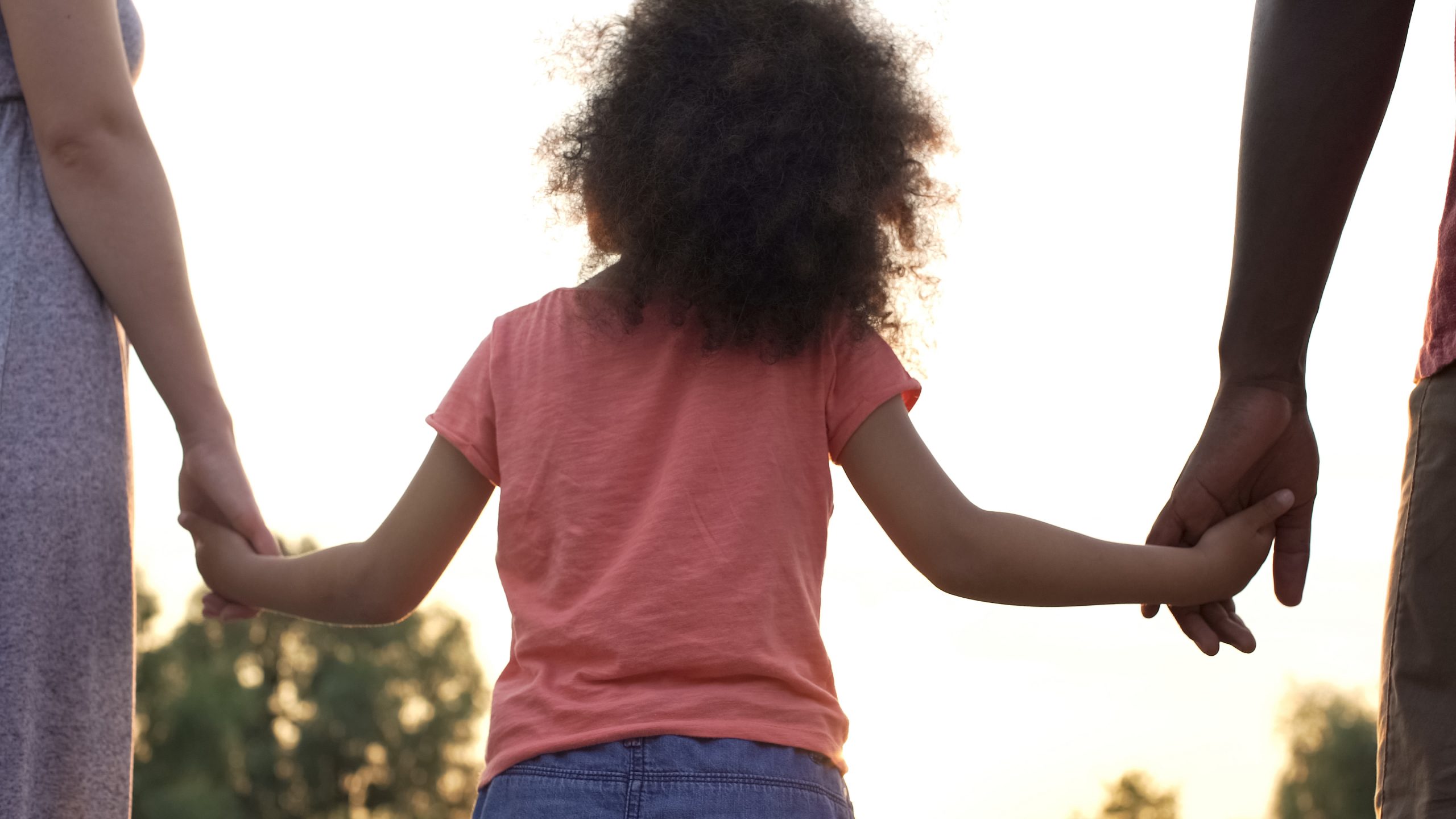 Over the past fifteen years, I’ve spent a lot of time talking about the idea of partnering with parents, and every time I do, something interesting happens. As we move into Q and A, the first question that is always asked is this,

You can fill in that blank with whatever you want. What about the blank parent can mean…

What about the unchurched parent?

What about the divorced parent?

What about the parent struggling with addiction?

What about the parent who prioritizes sports over coming to church on Sunday mornings?

There are lots of ways to fill in the blank.

This became such a trend for me over the last 15 years that now I have added a disclaimer when talking about ideas like “Every parent wants to be a better parent” and “Every parent can do something more,” that every parent means even the _______ parent.

I have even talked about how we shouldn’t be so quick to disqualify parents and disqualify them from the lives of their kids faster than Jesus would.

I have worked out my whole pitch.

This happened again last year at Youth Specialties after I did a presentation on seven ways that a small group leader can partner with parents. I thought I had been clear about every parent. I did the disclaimer. Then as we began with questions, someone raised their hand and said,

“What about the girl in my youth ministry whose mom is not just divorced, but is actually having an affair and causing the divorce? Shouldn’t we step in so that we can give this girl a better picture of adults than the one she’s getting at home?”

When we talk about the idea of engaging every parent, sometimes I consider telling you a little bit about my own parents, but I don’t trust the internet and things can be taken out of context. My parents are also my biggest fans, so they may be reading this.

So instead I’m going to tell you about Paula.

That’s not her real name, but that’s what I will call her. Paula was my dad’s second girlfriend, and I had a relationship with Paula because she was a part of my family unit for a period of time in high school.

I’ll never forget one night when Paula took me out to the Shakespeare Tavern here in Atlanta. It’s this great place where you can sit and eat food, have drinks and watch Shakespeare plays, and she took me there because she knew my interests well enough to know that was something I would be interested in. As I sat there drinking my tea and watching A Midsummer Night’s Dream, she shared with me a little bit of her own experience.

Paula was a phenomenal person. She was almost the valedictorian of her high school class until she got pregnant at 17 and she joined the Air Force where she led an all-female flight line mechanics team. She shared stories of hardship, struggle, and hard work, and every time I spent time with Paula, I always walked away feeling seen, known, valued, and inspired.

Why am I telling you all of this?

Because Paula would be disqualified from being a healthy parental figure in my life by most leaders’ standards — whether it comes to her life choices, her religion, and even the reason she was in relationship with me. And every time a leader asks me the question, “What about the ________ parent?” I can’t help but wonder…

On what grounds would you disqualify Paula?

On what grounds would you disqualify my own biological parents?

On what grounds would you disqualify my friend’s parents?

On what grounds would you disqualify me?

Here’s the thing. I know so many healthy Christian adults, and even adults in ministry, who have positive relationships with their parents, even though their parents are _________ parents who are unbelievers, had affairs, got divorced, or struggled with substance abuse. And family is deeply personal. If we believe that part of our calling is to instill in a generation the kind of faith that connects with someone’s identity, purpose, and belonging, then maybe we need to remember that no one shapes a person’s identity, belonging, and purpose like family.

If we want to give this generation hope, then maybe we need to reconsider the way that we think about and talk about their family. We need to get out of the business of saving kids from their parents and get into the business of helping every parent.

Now I know what you are thinking.

Yes. There are some cases when a kid needs to be removed from the home because there is so much brokenness that the adult is no longer qualified to be a caregiver. How we engage in those situations is important. At the same time, we can still learn how to hold the door open to teach that kid the things they will need to know to be able to forgive and reframe their personal narrative.

Recently I was in a meeting, and a leader shared some of his story. He shared how there was a leader who reached out to him when he was in a desperate place. The leader led him to Jesus and in many ways saved his life. However, the leader also made a mistake when it came to how they treated his family. Even though the leader saved him, they forgot to teach him how to forgive his parents.

Partnering with parents is just too important not to keep trying, and the one thing that has the potential to change the way we engage every parent and lead every kid and teenager is deciding to help the ________ parent win.

We know this is deeply personal as we all have our own stories and we all have stories about the families in our communities.

That’s why we want you to join the conversation by joining our webinar at thinkorange.com/everyparent.

General,
Kristen Ivy WRITER
Kristen Ivy is the President of Orange and the founder of The Phase Project, and co-author of the Phase Guide series, "It's Just a Phase," and "Playing for Keeps." She combines her degree in secondary education with a Master of Divinity and lives out the full Orange spectrum as the wife of XP3 Students Orange Specialist, Matt Ivy, and the mother of three children, Sawyer, Hensley, and Raleigh.