Partnering with Sundays at Home Parents
Kristen Ivy
July 8, 2021
When I first started in ministry and I was volunteering, interning and working in a lot of churches I didn’t really prioritize partnering with parents. I was showing up to volunteer with teenagers because I liked teenagers. I liked their sarcasm and their optimistic outlook on life, but I missed the potential of partnering with […] 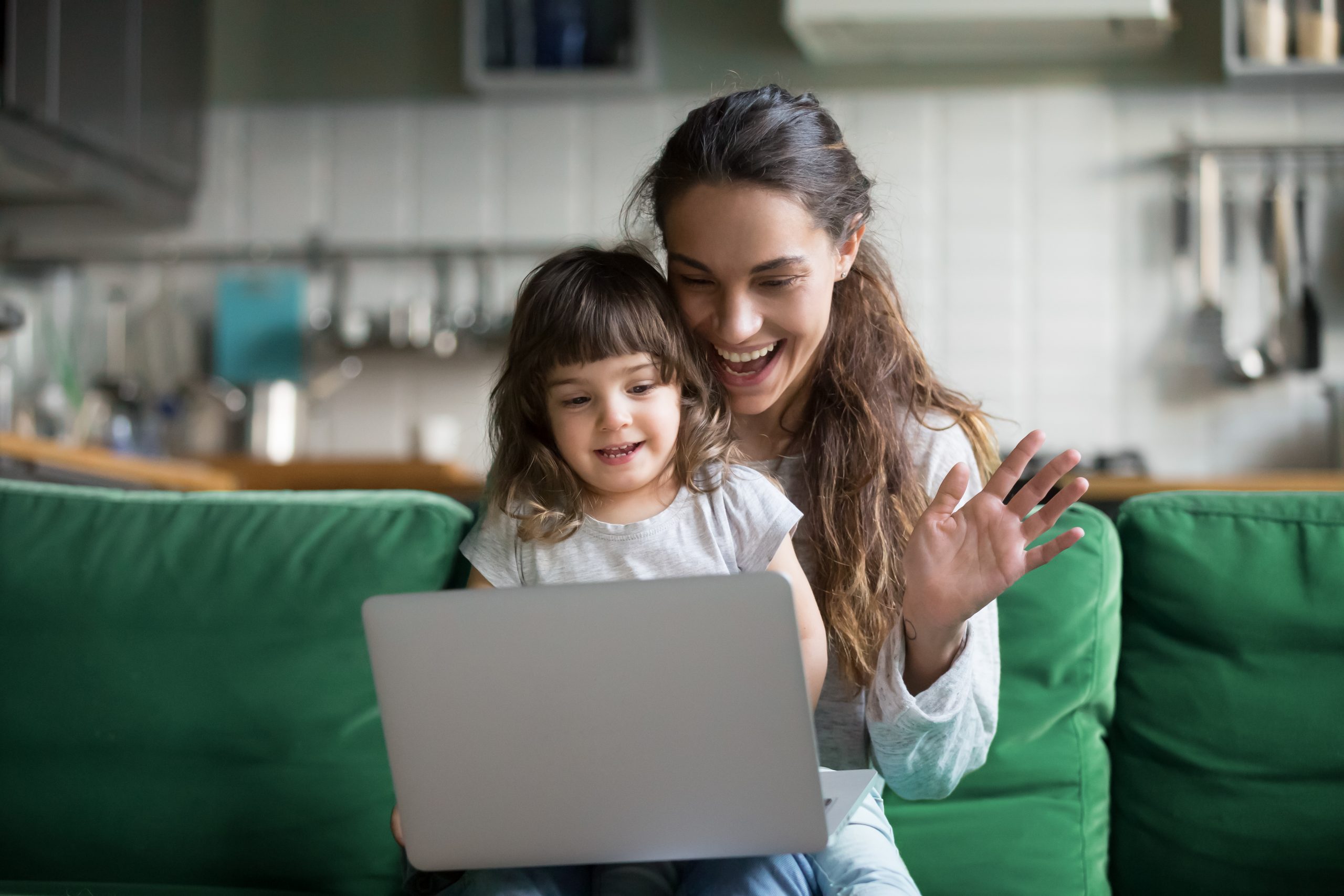 When I first started in ministry and I was volunteering, interning and working in a lot of churches I didn’t really prioritize partnering with parents. I was showing up to volunteer with teenagers because I liked teenagers. I liked their sarcasm and their optimistic outlook on life, but I missed the potential of partnering with parents. Then there was a defining moment for me in ministry when the teenagers I started working with as freshmen graduated high school. I began to realize that my influence was going to shift and change. They were going to move on to whatever was next and while they weren’t going to be as connected to me as a ministry leader, they were going to stay connected to their parent or caregiver for long after my influence would fade.

At the same time, kids and teenagers spend a majority of their time either at school or at home, so when you compare that to the number of hours a kid spends with us in ministry it just doesn’t add up. The math suggests that a caregiver or a parent will have way more influence than we could ever have and their influence will outlive ours.

That’s why we think it is so important to partner with parents and one of our core values is to engage every parent.

But what does it look like to engage every parent?

We have been wrestling with that question for years, but then a pandemic happened and all of a sudden everyone we would consider a “Sunday at church parent” ended up at home. So for the first time the church is having an identity crisis about Sunday because everyone was stuck in their homes.

In fact, there was a majority of our population who we would consider Sunday at home parents, not Sunday at church parents.

That’s why we care about engaging every parent. Because I think church leaders can have the tendency to buy into the myth that the goal is to get parents to help the church win, and not how we help parents win, but when we start re-imagining what this looks like we realize that even way before the pandemic there were a lot of families who were not participating in a Sunday morning model. The re-imagination is literally an invitation to the church to fight for their relationships with parents in the community and fight for their influence with families in their community.

One of the best ways to do this is by making relationships more important than resources.

At the end of the day the church is strategically positioned in the context of communities to build relationships with families. When we get too focused on resources we can actually miss the power of relationships and the heart of what the church is called to do.

We also miss the opportunity to build trust with the next generation and change the way they see the church. In fact, we are in the middle of a study right now asking people what the one thing they wish the church had done for their parents when they were growing up. The responses have been incredible, but one stood out the most. A lady actually commented on the way that her church community had supported her single mother in Louisiana 50 years ago. The way the church loved her mother made an impact on the way that she thought about the church even today.

Can you imagine what would happen if we would just love a person’s parents so much that it forever changed the way they thought about the church?

That doesn’t mean we stop serving the parents and families who are coming back to church. It just means expanding the invitation to start building a bridge to parents who aren’t going to show up on Sunday morning and redefine success. Because it is so easy to spend so much of our programming and time thinking about those who are coming that we have forgotten that the great commission is to go out and make a difference.

How can you engage every parent everywhere?

We have actually started a research project in the last year where we have been asking ministry leaders what is working when it comes to engaging parents everywhere, and we want to share what we have been learning. That’s why we are doing a webinar this month so that we can learn from each other and help each other start changing some things in order to engage every parent everywhere.

You can register to participate in the webinar at thinkorange.com/everyparent. We hope you will join us because we want you to be part of this conversation so that we can really be effective at discipling the next generation.

General,
Kristen Ivy WRITER
Kristen Ivy is the President of Orange and the founder of The Phase Project, and co-author of the Phase Guide series, "It's Just a Phase," and "Playing for Keeps." She combines her degree in secondary education with a Master of Divinity and lives out the full Orange spectrum as the wife of XP3 Students Orange Specialist, Matt Ivy, and the mother of three children, Sawyer, Hensley, and Raleigh.