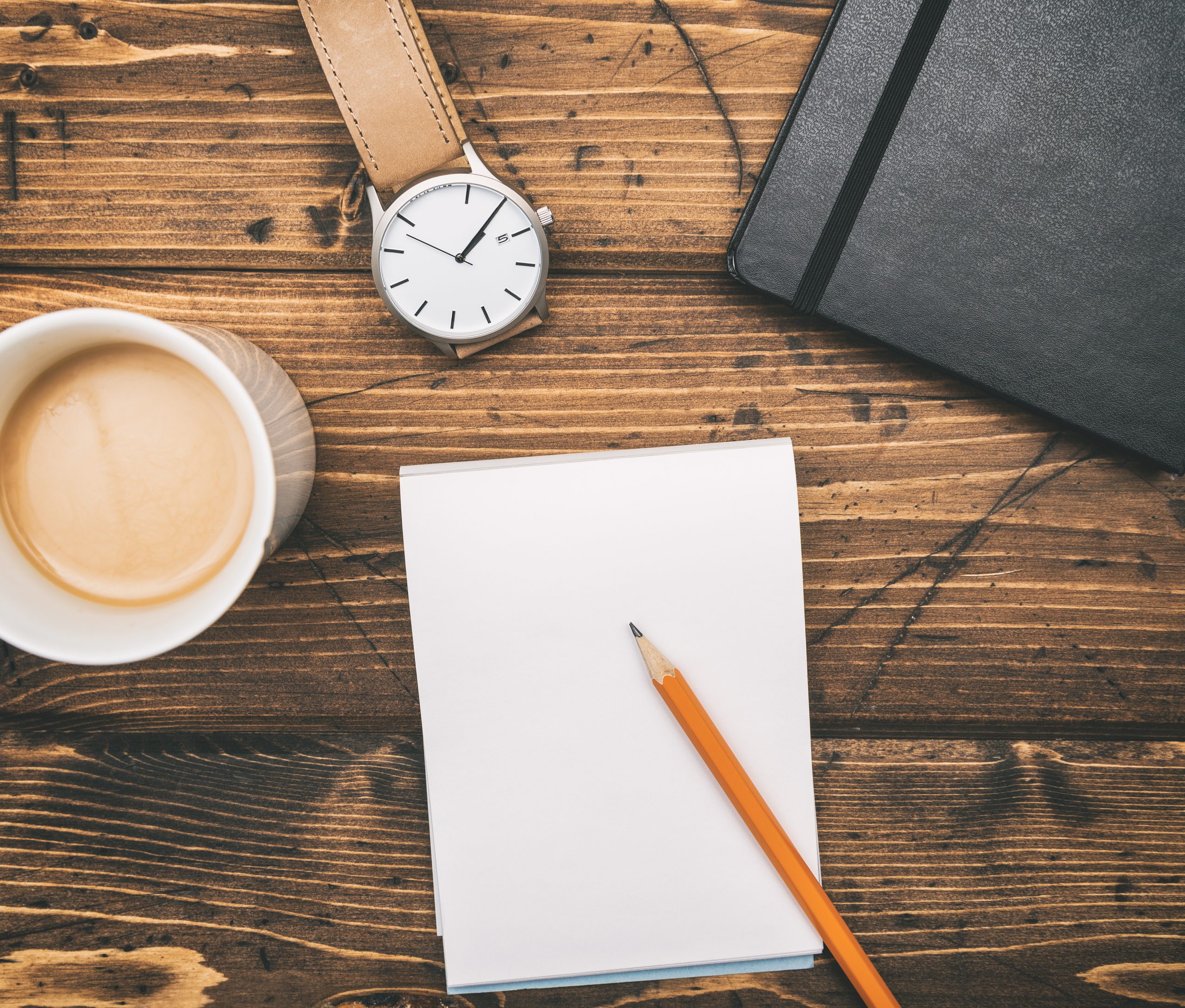 Years ago, I (Reggie) read a story about a conductor of the Boston symphony orchestra who had become somewhat famous. You can imagine that being on a stage in front of a large gathering in a prominent city in front of some of the most elite people in the community—receiving standing ovations, invitations, and popularity—can fuel an ego that can become unhealthy.

This particular symphony leader developed a reputation as a somewhat arrogant, self-centered, and impatient conductor. He actually drove his musicians to the edge and burned out several of his best players. But then, something happened. It’s not really clear why, but something led to a personal awakening in his life. One night as he bowed to the audience and turned around to face his musicians, he had a sobering thought:

“I am the only one on this platform not actually playing an instrument.”

During the event, he became increasingly aware of a simple idea. His success was linked to the success of everyone else. He was famous because they were gifted.

The only influence he had was to influence those who actually made the music.

At the next rehearsal, he did something no one expected. When his musicians showed up they saw that he had placed a blank piece of paper on each of their music stands. After everyone took their seats, he confessed something to the symphony.

He admitted, “Somewhere along the way I got lost and started believing I made the music. But I realized I was wrong. You make the music. It’s your talent and expertise that I get the privilege to influence. So, from now on when you arrive at rehearsal, there will always be a blank page on your music stand. I just need you to answer one question to help me grow as a conductor.”

“What can I do as a leader to help you win?”

Sometimes something needs to shift in a culture. Sometimes we need to clarify the question that really matters. And here’s what smart leaders who work with kids and teenagers know:

So, your job is to ask the right question to those who are on the front lines of ministry: small group leaders, parents, grandparents, and guardians.

Imagine giving them a blank page and asking them:

Check out some of the other resources we have that can help you win as a leader.

Leadership,   Orange Leaders Videos,   Volunteers,
Reggie Joiner WRITER
Reggie Joiner is founder and CEO of Orange, a nonprofit organization whose purpose is to influence those who influence the next generation. Orange provides resources and training for churches and organizations that create environments for parents, kids, and teenagers. Before starting Orange in 2006, Reggie was one of the founders of North Point Community Church with Andy Stanley. During his 11 years there, Reggie helped guide the church’s growth through an emphasis on innovative approaches to ministry for families. Reggie has authored and co-authored several books including Think Orange, A New Kind of Leader, Seven Practices of Effective Ministry, Parenting Beyond Your Capacity, Lead Small, When Relationships Matter, It’s Just a Phase So Don’t Miss It, and his newest publication It’s Personal. Reggie and his wife, Debbie, live in North Georgia and have four adult children and four grandchildren.