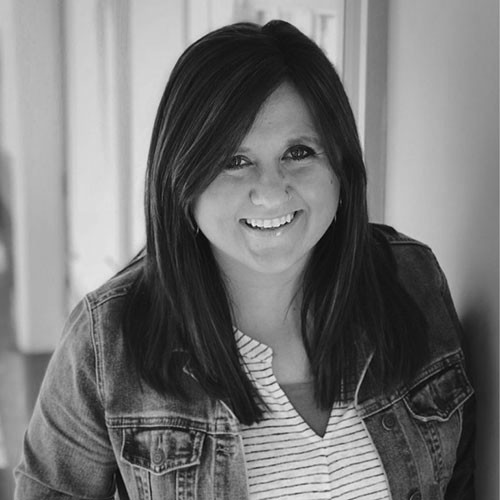 About an hour before our weekly service, something in me at a gut level says, “don’t go.”

About a month before our summer camp, something in my brain starts begging me to find any excuse not to be there.

About seven days out from a weekend retreat, I start coming up with all the reasons in my mind where this would be a good time to skip the weekend.

I don’t know what it is. And honestly, it’s a little embarrassing—not only because I’ve been volunteering for so long, but because I literally make resources for small group leaders as a living. And still, when it comes to my own group, the group that God has entrusted to me, the group I signed up for; most days, I just have this gut instinct that begs me to find any reason not to show up.

This is true for me as a volunteer. It was true when I was leading volunteers. It’s true onstage and offstage. And while I feel weird admitting it, what I’ve learned from talking to so many youth ministry volunteers and so many youth workers, is that the urge to bail is more common than any of us are talking about.

Why does this happen? I have no idea, but here’s what I’m sure about: the flip side of that is also true. See, when I actually go to the weekend services, I always leave saying, this was the best part of my week. When I get home from the weeklong camp, I’m so thankful that I got to go. And when I finish up with a weekend retreat, I know that it’s going to be one of my best memories of the year. Leading teenagers is one of the best parts of my life. And still, showing up to play is one of the hardest things I do.

If you’re a youth worker, you probably know what I’m talking about. If you’re a volunteer, I’m sure you know what I’m talking about. And yet, consistently showing up is where the game is won or lost. Consistently being here to play is one of the most important things, if not the most important thing, that we do for teenagers. I think that’s true for a few reasons.

First, being here consistently is how you know a teenager.

Two weeks is a lot in the life of a middle schooler. And research tells us that around the time puberty starts, a teenager’s brain is being rewired at the same rate and with the same intensity as when their brain was forming when they were two years old. So if we miss two weeks in a row, there’s a good chance a middle schooler thinks differently now than they did before.

Finally, being here consistently will shape how a kid sees God.

In our culture, teenagers don’t have a lot of examples of permanent relationships. Families change shape; you know that. Around ninth grade, friend groups start to regroup. And as they get older, dating relationships that felt so permanent in the beginning, well, they’re not permanent in the end. And that was true before quarantine. Maybe more than any other generation, this generation knows what it’s like for friends and mentors and extended family to be cut off with no warning.

I know that sounds like a lot, but I just imagine two years from now, there are going to be some teenagers in our ministries who need a relationship with somebody who knew them today, somebody who knew what it was like for their family during this time.

When it comes to youth ministry, I don’t know why so many of us feel that urge to not show up. Sometimes I think it’s just that we know how much is on the line when we do show up. Important things are always going to make us nervous. And when it’s game time, when it’s time to step up as a leader, we may always feel the temptation to shrink back.

To check out my entire video on why, I am “Here To Play” on Orange Leader Resources.

Crystal Chiang is the Executive Director of Student Strategy at Orange. Before joining the team in Atlanta, she spent 10 years as a high school Spanish teacher and student ministry leader, doing everything from small groups to speaking to curriculum design.