Constructive Criticism: How To Give And Take In Church Leadership
Johnathan Baldwin
May 18, 2020
Here’s the fact: A healthy team should be able to push each other without feelings getting hurt. I’m not saying that we should go around nailing each other to the wall for every careless mistake we make. But we should care enough for each other and for the state of the team as a whole to be on the lookout from each other and to protect one another. And sometimes, that even means protecting one another from ourselves. 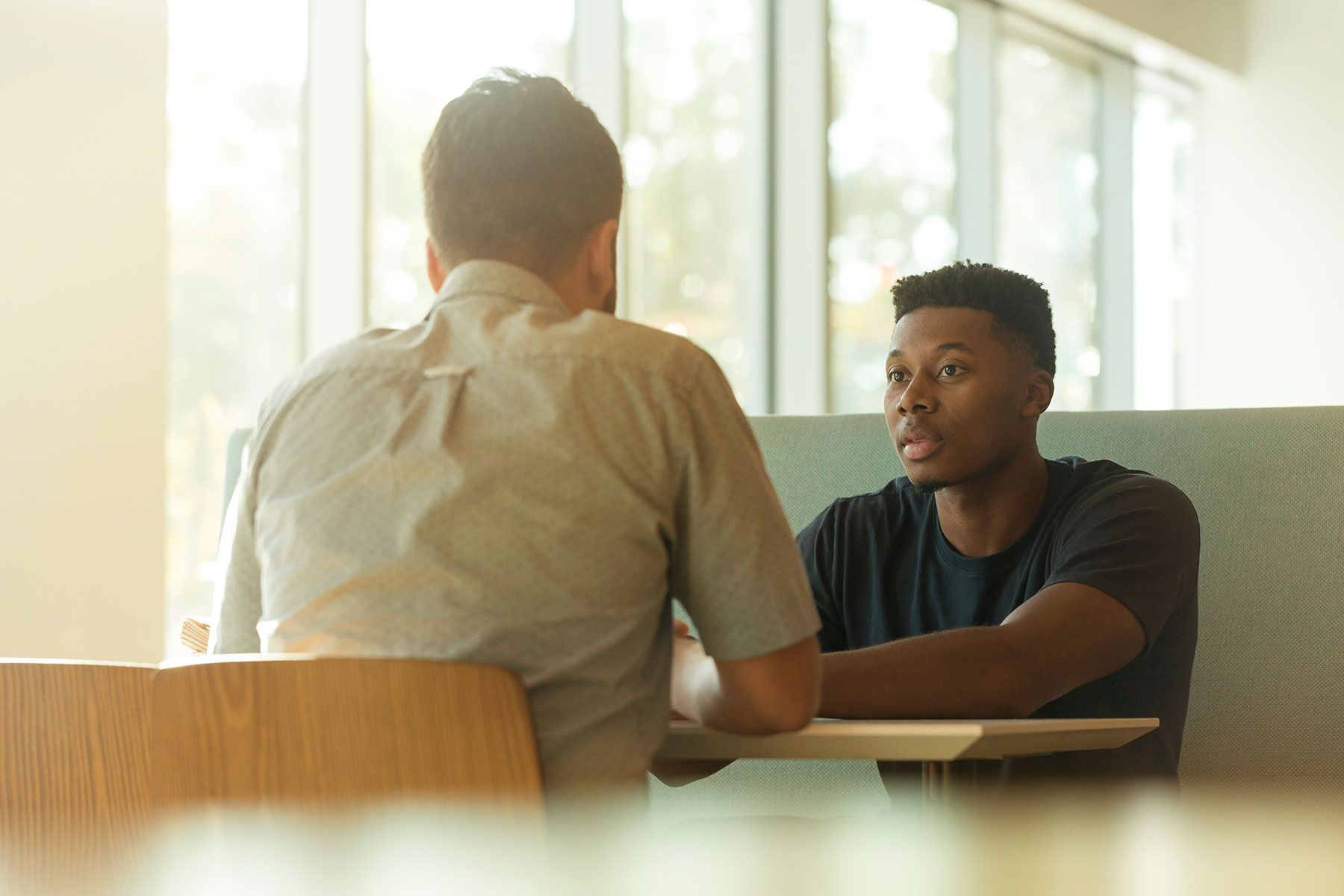 The Language of Sarcasm

As I recently transitioned roles within our church, one of our leaders asked students what they like about me. Most of the responses included something about how I pick on the students. I pick on them because I know they will laugh. They know I care about them and I tell them that all of the time, but I also love joking around with our students.

For small group leaders—specifically among student leaders—one of the most shared traits is our fluency in the language of sarcasm. You may be fluent in it yourself. If you aren’t, the Duolingo App will be adding it soon in an upcoming update. (Author’s note: That was sarcasm.)

One night, after our middle school program, we were cleaning up and hanging out. There were just a few students and a handful of leaders left. As we were laughing and joking around, one of our middle school girls said that something we were doing was stupid.

Not missing a beat, I quipped my normal comeback and turned her comment back at her saying, “You’re stupid.” She could have said, “There is a brick wall,” and my response would have been “You’re a brick wall.” I never gave it a second thought.

Think before you speak

As I got home, turned the game on, and drank some sweet tea, I got a text. It was from one of my key leaders—a solid junior in high school with a promising career in ministry.

“You probably didn’t think about it, but the girl you called stupid tonight is actually pretty sensitive about how smart she is,” she said. Ouch.

If you’re familiar with middle schoolers, you know that they are among one of the most fragile species on the planet. And I may have just inadvertently crushed one by joking around that she was stupid.

Did I mean what I said? No. It was a joke. Was the intent to hurt her feelings? No. It was a joke. But did I open my mouth and potentially hurt her heart with my careless words? Very likely. I did it without even thinking about it. And because of it, one of my high school leaders called me out for being a big jerk.

And it didn’t feel good in the moment, but you know what? I absolutely love that. And the fact that it stung for a second isn’t a problem. It isn’t something that I leaned away from. I welcomed the sting because it meant that I cared enough about what my student leader was saying. And the sting meant that what my student was saying was helpful, and right, and caring, and necessary.

Here’s the fact: A healthy team should be able to push each other without feelings getting hurt. I’m not saying that we should go around nailing each other to the wall for every careless mistake we make.

But we should care enough for each other and for the state of the team as a whole to be on the lookout from each other and to protect one another. And sometimes, that even means protecting one another from ourselves.

Hearing constructive criticism and taking it for what it is—an opportunity for growth and learning—is a mark of spiritual maturity.

Allow yourself to be questioned

As a leader, your response to criticism effects the whole team. I once heard that a leader who can’t be questioned does questionable things.

If your answer to any of those questions is no, then I invite you to reconsider Proverbs 15:31: “Whoever heeds life-giving correction will be at home among the wise.”

As leaders, part of our job is to encourage openness and communication inside of our team so that we are ALL in a position to learn, grow, and course correct. And that goes for us too.

Create a culture where your team can come to you not only with ideas but with concerns too. And be open to being called out once in a while. It may sting for a moment. But it’s healthy in the long run.

Leadership,
Johnathan Baldwin WRITER
Johnathan is a student ministries pastor from Indiana who loves youth ministry, sports, summertime, great coffee (depending on the situation, not so great coffee works too), my dog (Marcie), and as of lately a good book. Over the past couple years, Johnathan has felt a growing passion for guiding and empowering leaders to lead students. He believes that if we call people to greatness, they will achieve greatness.