The Most Important Part of Your Job
Reggie Joiner
May 2, 2020
Let’s talk about one of the most important things you can do as a youth pastor or kid’s pastor, because if you get this right, it will change everything else. When I make this statement, I want you to think about what it looks like for your organization.  The health of your entire church, not just your ministry, is actually linked to who volunteers in your kids or youth ministry. 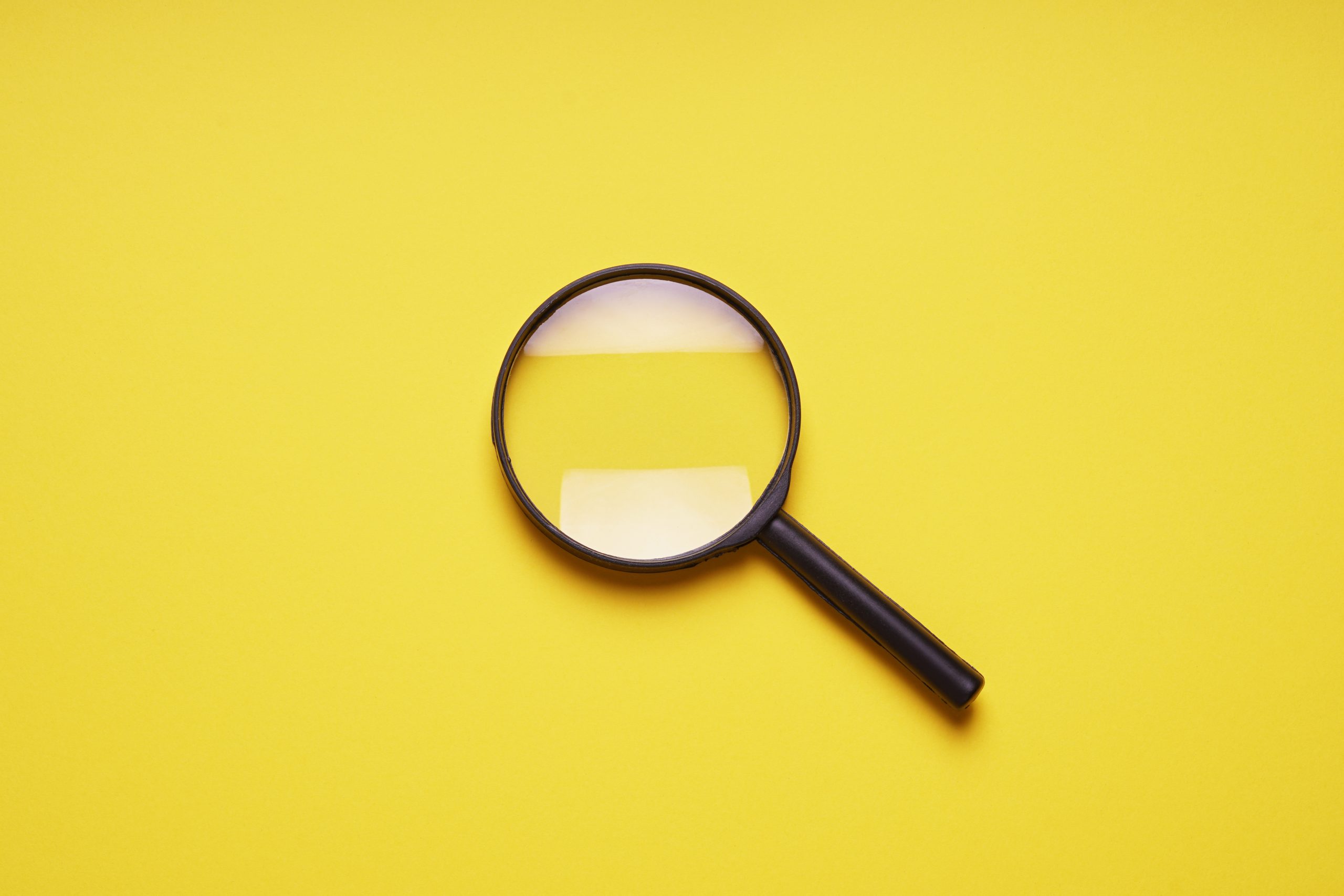 Here is what we know to be true. If you have the right volunteers showing up to work with kids and teenagers every week, they will…

Keep you relevant
Keep you motivated

Keep you focused
Keep you growing

The first list I would like for you to make is, who do you want to retain as volunteers?

In other words, there is a sense in which you have volunteers in your ministry right now who you hope you will keep.

The second list is the people you want to recruit.

There is a relationship between these two lists because here is the secret:

Because of this relationship, there are two real tensions that will exist in your life as a leader of your ministry.

How do we get new volunteers?

How are we going to retain the people who are our best volunteers?

So, make a list. List your top three to five volunteers. Even if you have a hundred volunteers, just think about your best ones, because these are the models.

These are not just the leaders you want to retain because they have some of the best practices, but as you think about who they are, it’s going to help you recruit your next layer of volunteers. Because when you think of this short list, it will open up some doors because chances are, these volunteers are connected to other potential volunteers like them.

So what does it look like in the context of your list of volunteers to just ask,

“Who are some people who are volunteering right now that I hope will never leave?”

Who are the people you want to recruit?

Let’s say it another way. Where do you find the volunteers you need for your ministry when it comes to the future? And as you look ahead, how are you going to have a process of finding the best talent you can possibly find? Because what you do is the most important work on the planet, so the best talent in your church can show up and help you do ministry.

So where do you find them?

There are four places you should look for volunteers.

First, go to staff, the people doing ministry around you beside or above you, to ask for names. Then when you go to recruit the people they name, you can tell them who recommended them.

Secondly, go to your best volunteers. This could be an ongoing process. What would it look like for you to ask your volunteers several times a year who is in their network that would be great volunteers?

Then ask your potential volunteers. When you try to recruit them, especially when they say no, you can ask them if they know friends who could be volunteers.

Finally, ask your friends. What would it look like to ask the people in your personal network that you do life with to show up and help in your ministry?

These four areas to look for volunteers are important because sometimes our default method of finding volunteers is to go to a pastor and ask them to make an announcement from the Sunday morning platform. And here’s the problem, that rarely works and a public announcement will probably not get you the volunteers you want to retain.

So as you start recruiting volunteers for next fall, think through these lists of your top five volunteers because they are not just lists, right?

They are human beings that you can learn from by connecting with them more and asking them for feedback. By doing so, you will be better at doing ministry and recruit and retain higher quality volunteers.

And this is so important because the quality of your volunteers will determine the health of not just your ministry, but your entire church, and what you do is one of the most important things on the planet.

Aligning Leaders,   Kids Ministry,   Students,   Volunteers,
Reggie Joiner WRITER
Reggie Joiner is founder and CEO of Orange, a nonprofit organization whose purpose is to influence those who influence the next generation. Orange provides resources and training for churches and organizations that create environments for parents, kids, and teenagers. Before starting Orange in 2006, Reggie was one of the founders of North Point Community Church with Andy Stanley. During his 11 years there, Reggie helped guide the church’s growth through an emphasis on innovative approaches to ministry for families. Reggie has authored and co-authored several books including Think Orange, A New Kind of Leader, Seven Practices of Effective Ministry, Parenting Beyond Your Capacity, Lead Small, When Relationships Matter, It’s Just a Phase So Don’t Miss It, and his newest publication It’s Personal. Reggie and his wife, Debbie, live in North Georgia and have four adult children and four grandchildren.