The Next Grand Adventure
Adriana Howard
May 1, 2020
Let’s set the scene. The sky overhead is inky black and full of stars that flicker like they’re communicating in code. Tall grass is dancing while a steady wind rolls over the hills, one after another after another, and on one of the hilltops sits a lion. There’s a ready tension in him, visible in […] 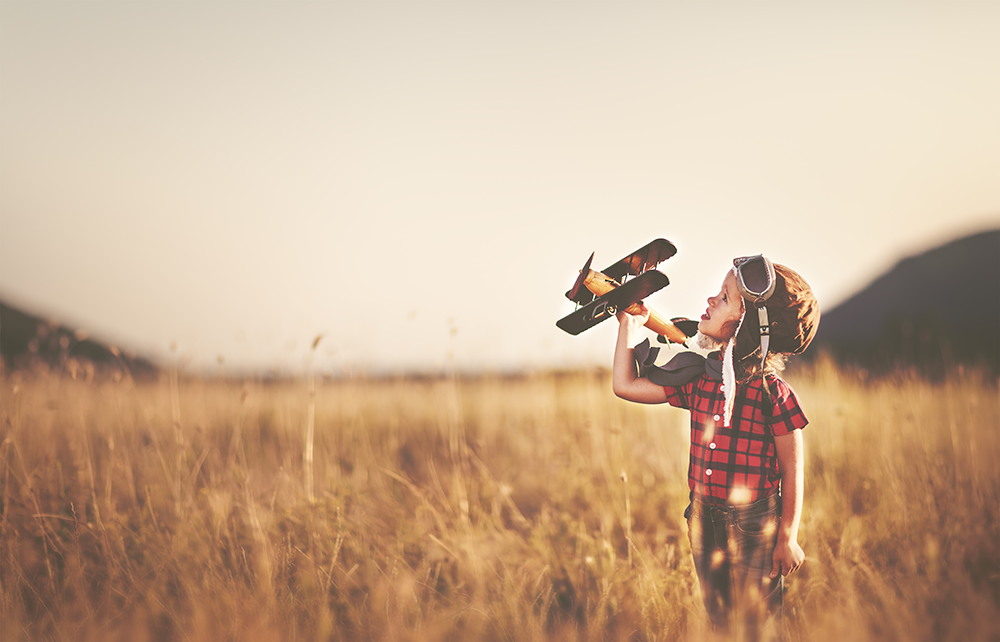 Let’s set the scene. The sky overhead is inky black and full of stars that flicker like they’re communicating in code. Tall grass is dancing while a steady wind rolls over the hills, one after another after another, and on one of the hilltops sits a lion. There’s a ready tension in him, visible in his shoulders and paws like he’s prepared to strike. He wears strength and nobility like a cloak, but he’s conflicted and weighed down by anxiety, unease, lack of direction. Beside the lion stands a mandrill, a species of primate, with laugh lines on his face and eyes that are deep and wise. In his weathered hands is a staff with rattling gourds attached, and he says to the lion, “Change is good.”

Okay, I know I’m being overly dramatic, but if you’ve seen The Lion King, you probably remember this scene. I connect so much with Simba’s struggle as he wrestles with inevitable transition and the questions that come with it. And your kids and students probably feel that tension too. Not all change is great, but even the great kind of change still can bring all sorts of questions and anxieties.

You’re not just hanging out with a bunch of young people for an hour a week. You’re leading them towards a richer understanding of God’s heart, and you’re teaching them how to become the church, not just attend one. That will involve change and transitions along the way—a change in small groups or small group leaders, changes in responsibilities, even a change in life stages. Your kids may be getting ready to start middle school or drive a car or leave for college. Or they’re moving to their own bedroom in a big boy bed and what will happen when he loses a tooth and the Tooth Fairy goes to his old bedroom instead because no one communicated his new living situation to her?! Change can be scary!

But you can make it a little less frightening. It’s in what you say as well as what you don’t say. It’s in letting them know that you’re there for the long haul. It’s in actually praying for them when you say that you will. It’s in being the right amount of authentic so they know you’re being honest when you say, “I know what you mean. I felt that way too.” And it’s in reminding them that God’s got them, and He doesn’t make mistakes. As you help to transition your few, you can make it all a little more exciting by walking them through that transition and moving them out towards their next big adventure.That’s what life is—a series of adventures, some big and some small, but all of them meaningful. And as a small group leader, you can train your few, at whatever age they are, to be daring adventurers. After all, being the Church, taking part in the mission of God, is an adventure for the daring.

Misc,
Adriana Howard WRITER
Adriana is the Lead Editor for Weekly at Orange. She has a degree in English education and has taught literature, drama and creative writing. She also spent nearly ten years working with her husband as youth pastors. She loves books, traveling, the ocean, old typewriters, and she’s passionate about Jesus.