Love Like Somebody’s Watching
Adriana Howard
May 1, 2020
It’s no secret that kids and students are always watching us. You know it. I know it.  We also know that kids and students model what they see. It’s the whole monkey see monkey do, right? The idea of watch and learn is useful when you’re intentionally trying to teach a baby how to stack […] 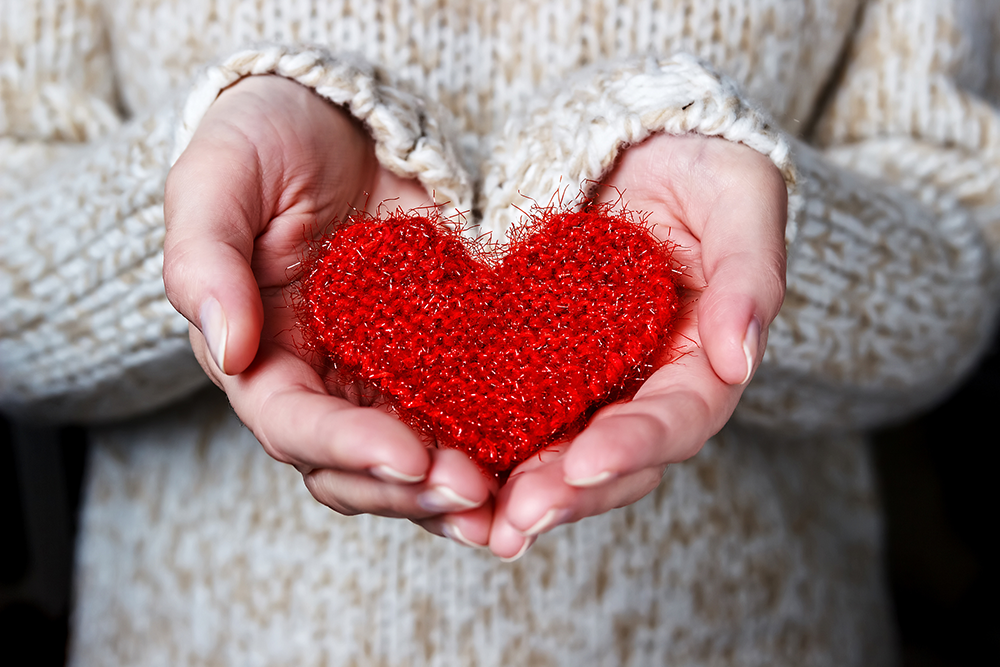 It’s no secret that kids and students are always watching us. You know it. I know it.  We also know that kids and students model what they see. It’s the whole monkey see monkey do, right? The idea of watch and learn is useful when you’re intentionally trying to teach a baby how to stack blocks or a teach a sixteen year old how to drive. But it isn’t so convenient when a kid or student learns something they shouldn’t learn. Or worse, when they don’t learn something important because they haven’t seen it.

My parents split when I was really young, and while they’re great friends now, it was an awful, messy thing. And a decade later, the effects of everything that I saw and heard when I was younger reared its ugly head when I began dating. And they were there when I got engaged. And they were still there when I got married. Having never witnessed first hand what a healthy relationship looked like, I wandered a bit like a person stumbling through a dark room. Incidentally, my then boyfriend/now husband also came from a badly broken family, so at least I wasn’t stumbling alone (although I’ve since learned what ‘two wrongs don’t make a right’ means.) And when we hit relationship bumps or had questions that desperately needed answers, we didn’t have anyone to go to.

So when he and I became the youth pastors (and also small group leaders) at our local church and were handed a group of students who all came from broken homes, we immediately knew what we wanted to do. We wanted to model a Godly marriage. And we wanted to do that because we knew how we suffered in the beginning from the lack of exactly that. We knew the boys in our group were watching Jamie. We knew our girls were watching me. We knew because we had watched the adults in our lives, and we had either mimicked their mistakes or tried to correct them ourselves without knowing how.

We didn’t have a perfect marriage when we started leading students. Ten years later, I can confidently say that we still don’t. But we were aiming for better than what we had seen, and I think we did a pretty good job for a couple of kids whose parents made a mess of love. And while my heart was often broken for our students because they were experiencing so much of the hurts that we had when we were their age, we were also empowered to do something about it. So during worship, when we sat with our students, my husband and I worshipped together because we hadn’t seen that growing up. When the pastor started the altar call, we would go up to pray together because no one had ever showed us how. And when we had seniors in our small groups that started dating, we went on double dates with them so Jamie could nudge the guy and remind him to open the door for his date. Or I could encourage her to settle for only the best because she was worth it.

Your few are always watching—no matter how young or old they are. They are watching you for tips and tricks on how to be a grown up and on how to be a person. You may have kids or students in your group who come from broken homes or who have seen things that kids their age shouldn’t have to see. And while you can’t erase their pasts, you can impact their futures. Relationships, whether romantic or between friends, are tricky things to navigate. So model healthy relationships for your few. Show them what a godly marriage can look like. Show them what godly friendships can look like. Inspire them to aim for good relationships. And encourage them to believe themselves worthy of healthy love. You may be the only place they get to see it!

Marriage,   Ministry Leader,   Student Ministry,   Youth Ministry,
Adriana Howard WRITER
Adriana is the Lead Editor for Weekly at Orange. She has a degree in English education and has taught literature, drama and creative writing. She also spent nearly ten years working with her husband as youth pastors. She loves books, traveling, the ocean, old typewriters, and she’s passionate about Jesus.