You Might Be a Church Small Group Leader If . . .
Afton Phillips
March 20, 2020
Small group leaders are a wonderful—and wonderfully peculiar—brand of people. If you’ve spent time, blood, sweat, tears, and more tears as a small group leader, congratulations! You are among the proud and few. 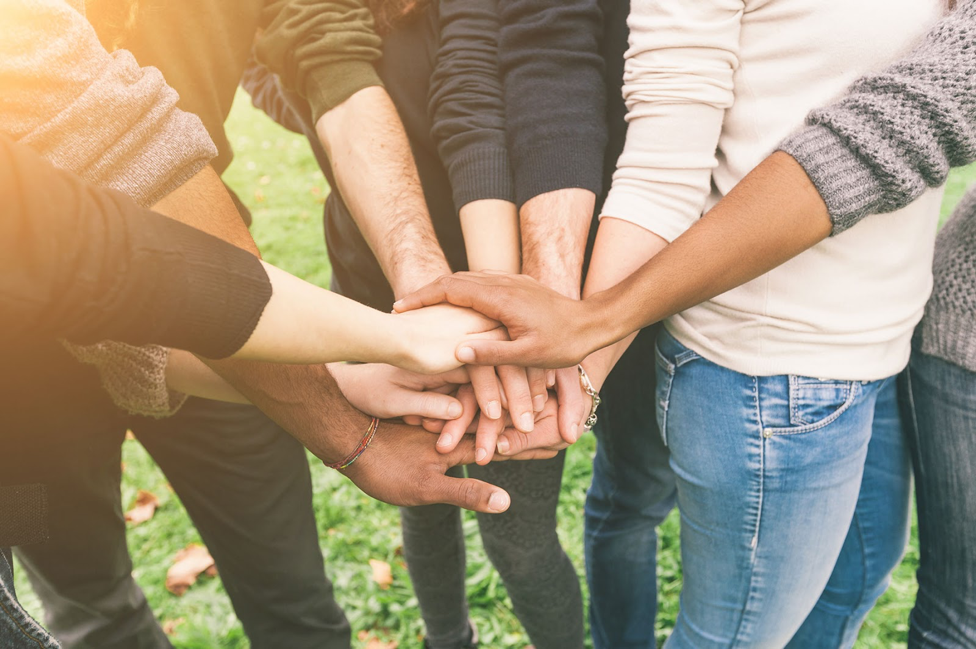 Small group leaders are a wonderful—and wonderfully peculiar—brand of people. If you’ve spent time, blood, sweat, tears, and more tears as a small group leader, congratulations! You are among the proud and few.

If you recognize yourself in one of these lists, pat yourself on the back. You’re on the front lines of real ministry. The work that you do is vitally important. While it may take time for you to see the fruits of your labors, you play an incalculable role in the spiritual development of the next generation.

The way that the next generation relates to and understands God will be impacted, in part, by you. So while you may never get a trophy or a big ol’ check, God sees your efforts, the love you give, and the time you sacrifice. He knows the tears, and laughs, and victories. And He’s in your corner just like you are in theirs.

If you have similar experiences, share them! If you have different ones, I’d love to hear them!

Which of these lists do you relate to? What would you add to the list?