Who is Generation Z and How Can The Church Reach Them?
Paula Dannielle
February 17, 2020
If we are going to reach the next generation for Christ, we must understand that their social outlook is wider than our generation. We must be willing to capture their attention quickly, answer their questions purposefully and succinctly, and then present the grace of the gospel with language that doesn’t require biblical knowledge. 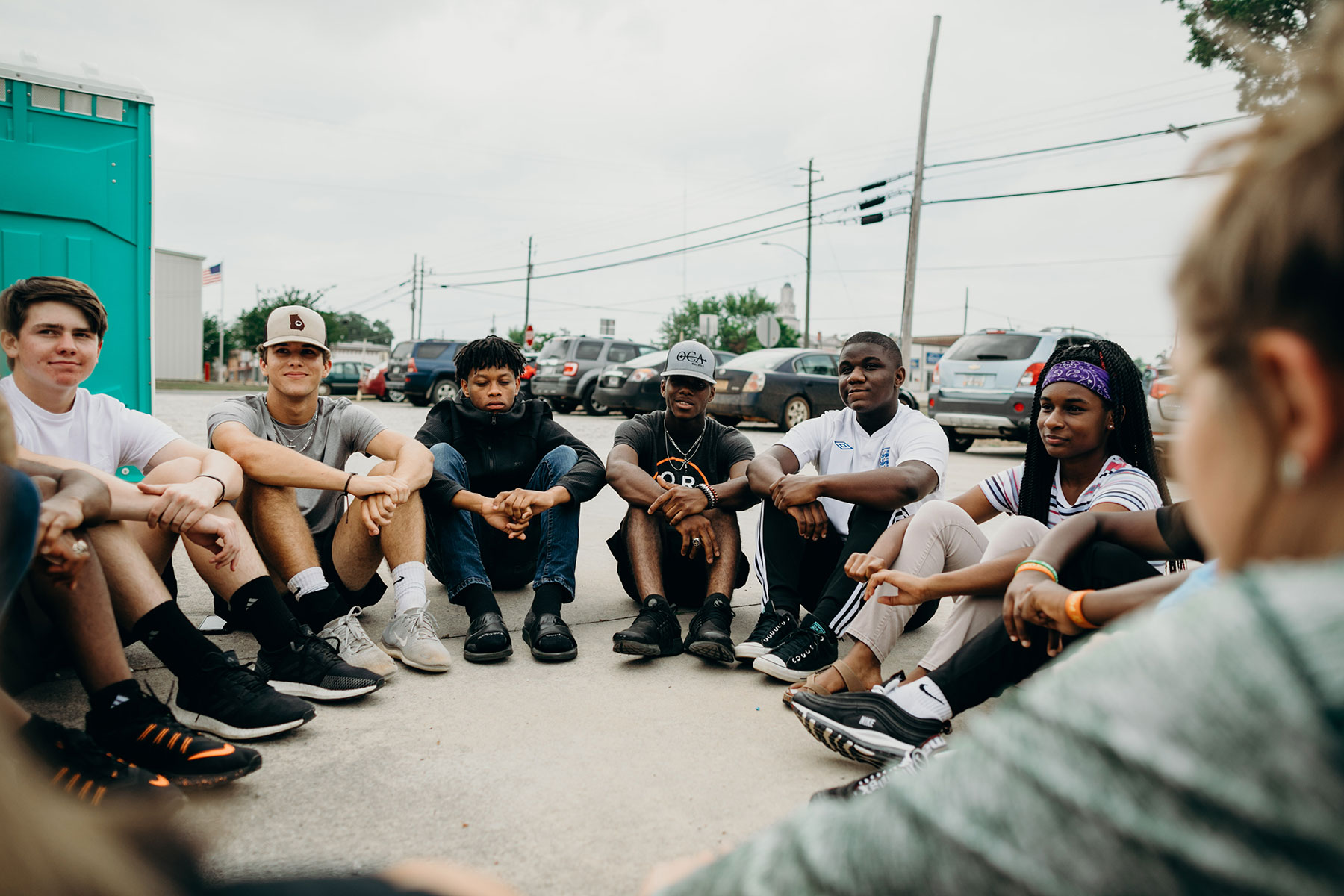 There is a new generation on the horizon of leadership in our congregations. While their permanent name will be assigned sometime in the future, researchers are calling them Generation Z, iGen, the Centennials, or the Founders. For the sake of this article, let’s go with Gen Z.

Most researchers have settled on Gen Z being born between 1995–2015 (although that year range depends on who you ask). They’re characterized by being individuals who are too young to remember what life was like before September 11, 2001.

While they are the children of Gen Xers and Millennials, members of Gen Z are extremely different from those generations with defining characteristics on how they see the world and view faith.

What are their social views?

Their social views are different from previous generations because they’re growing up in a different culture.

Members of Gen Z walk in a room and are more likely to recognize the lack of diversity than the presence of it (Dorsey, Jason. 2015. Center for Generational Kinetics). Gen Z sees a lack of diversity as an indicator of isolation and that all people are not welcome within a group of individuals. They are much more open to seeing and judging the inside character of a person before erecting cultural barriers.

What are their social habits?

In regard to their social habits, there has been a 38% drop in alcohol and tobacco usage (Annie E. Casey Foundation, 2016). They recognize the need to make the most of their educational opportunities, and thus teenage pregnancy rates are down 40% and teenagers are graduating high school on time at an increased rate of 28%.

Members of this generation have experienced the consequences of the social mistakes of their parents and grandparents and have refused to go the same route.

What do they value?

Life has an intrinsic value to this generation. They want to make the most of their opportunities and see a purpose for existing beyond themselves. As the Church, we get the benefit of directing that purpose in a way that capitalizes on their God-given talents and personalities.

They love life and want to live it abundantly. It will be our job to show them how through the lens of faith in Jesus Christ. In addition, their social views are different than previous generations and their preoccupation with living a peaceful and purposeful life that is open to everyone.

How do they process information?

Their lens for processing information operates differently than ours. According to the National Center for Biotechology, the average attention span in 2000 was 12 seconds. In 2015, it was 8.25 seconds.

With Gen Z, we have less than 8.25 seconds to present something to them in a way that peaks their interest and catches their attention. They have “eight-second information filters” that have been crafted by growing up in an Internet world with limitless amounts of information (White, James Emery. 2017).

If we can capture their attention in less than eight seconds, it will be paramount that we answer the question of why they should care about spiritual matters to a spiritually illiterate audience.

What are their religious views?

Gen Zers are not post-Christian. According to Dr. White, they are considered further down the road from that as “spiritually illiterate,” and don’t have even a memory of the gospel as part of their lives.

Because a large number of their parents were post-Christian, they have not been given the tools to fill the spiritual needs that remain. It is like taking a child who never had a book in their home, but has been successful in life, and now telling them at age 15, 16, 18, or 21 that it is important for them to read. In order for them to agree with you, you would need to show them the need.

How do we reach Gen Z?

If we are going to reach the next generation for Christ, we must understand that their social outlook is wider than our generation. We must be willing to capture their attention quickly, answer their questions purposefully and succinctly, and then present the grace of the gospel with language that doesn’t require biblical knowledge.

We must be willing to walk alongside the members of Gen Z and embrace their drive for purpose, and their inquisitive questions without quickly judging and condemning their actions. They will find Christ through relationship that has cared enough to meet them where they are.