Why Every Generation Needs a New Revolution
Lisa Molite
November 14, 2019
We have to be brave enough to challenge what is temporary so that we can highlight what is timeless. And we must stand against any theology that justifies mistreating others while rallying others to do the same. We must be revolutionaries. 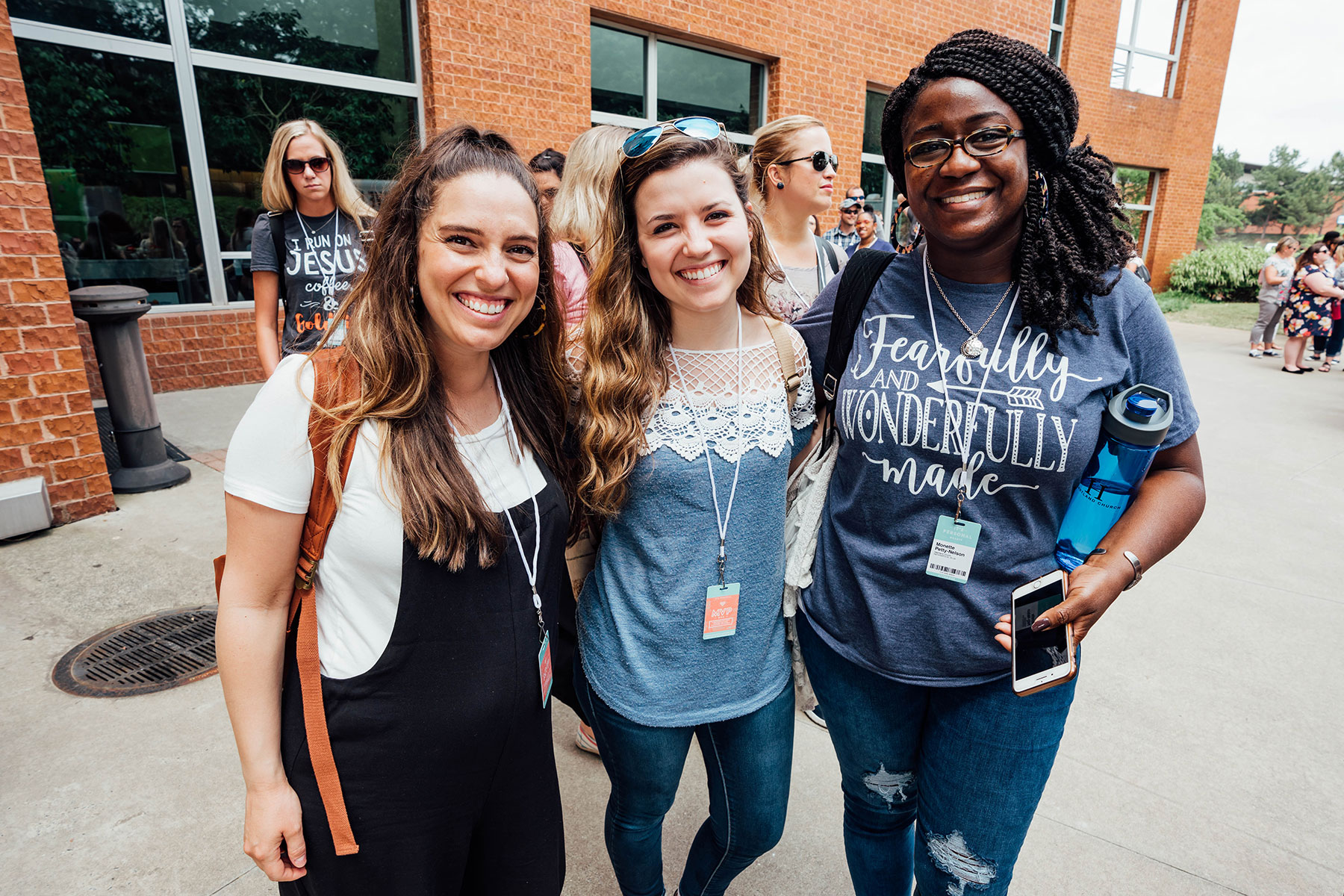 I love movies. I love Broadway shows. I love books. Basically, I love a good story. But what I love even more is a when a good story is based on a true story.

The Best Stories are True Stories

Musicals like Hamilton, books like Unbroken, and movies like A League of Their Own, Hidden Figures, A Beautiful Mind, The King’s Speech, Selma, or Remember the Titans (I told you I liked movies) are all stories based on real life people.

And the people on the pages of these stories are heroes. They are noted throughout history as underdogs. People who were mistreated, overlooked, and even marginalized because of their race, gender, disability, or social status.

But these same people decided not to settle for their mistreatment and instead pushed against the status quo. They fought for what they believed to be right, and fair, and good. Their influence helped the world see a better way.

The Best Heroes are Revolutionaries

The stories of these people’s lives inspire me. I want so much to be like these revolutionary heroes of history who were brave enough to stand for what was right, even when it cost them greatly. Their courage ultimately changed the world.

Today, more than ever, we are seeing culture shift, move, and change. It’s happening faster than ever before and there are a lot of voices clamoring for what they believe to be right.

Change is coming and is predicted to continue at a rapid pace. Some will push against the idea of change and stay stuck in their comfort zones. Others will sit back and allow culture to define what comes next and what is right.

What is needed, however, are people like those we champion in the stories we love. Heroes. Leaders who will draw a line between what should change and what should never change.

Who will rise up? Who will take their cues from the heroes that changed the course of history? Who will fight for what is right, and true, and honorable? Who will advocate for the next generation? Because every generation needs a new revolution.

Jesus modeled revolution beautifully. The ultimate revolutionary, He came on the scene and overturned irrelevant traditions and questioned the motives of religious leaders. He replaced outdated theology and rallied people to love others radically. Then He took up His Cross and died for all mankind, setting in motion the most beautiful revolution in history.

The Church has been charged with continuing that movement. We cannot sit still. We must be a people that disrupt the status quo for the sake of the future.

We have to be brave enough to challenge what is temporary so that we can highlight what is timeless. And we must stand against any theology that justifies mistreating others while rallying others to do the same. We must be revolutionaries.

Orange Conference 2020 is preparing for a revolution. It will invite you to make some radical changes as you approach a new decade. I hope you’ll join me, and nearly 8,000 leaders who want to be world changers.

Every generation needs a new revolution.

Orange Conference,
Lisa Molite WRITER
Lisa currently serves as the Elementary Director at Community Christian Church in White Marsh, Maryland. She has worked in ministry for over 15 years serving as the Service Programming Director and the Children’s Ministry Director at two church plants. Lisa is passionate about creating engaging environments for kids and families. She writes about set design and other children’s ministry topics on her blog readysetsunday.com. She is married to her college sweetheart, has two daughters, and loves coffee and movies!