5 Ways Church Leaders Can Be More Effective Communicators
Robert Carnes
November 13, 2019
Most people have to hear a message at least seven times before they’ll take action on it. Don’t say something once and hope people heard. Say it until people start to listen. 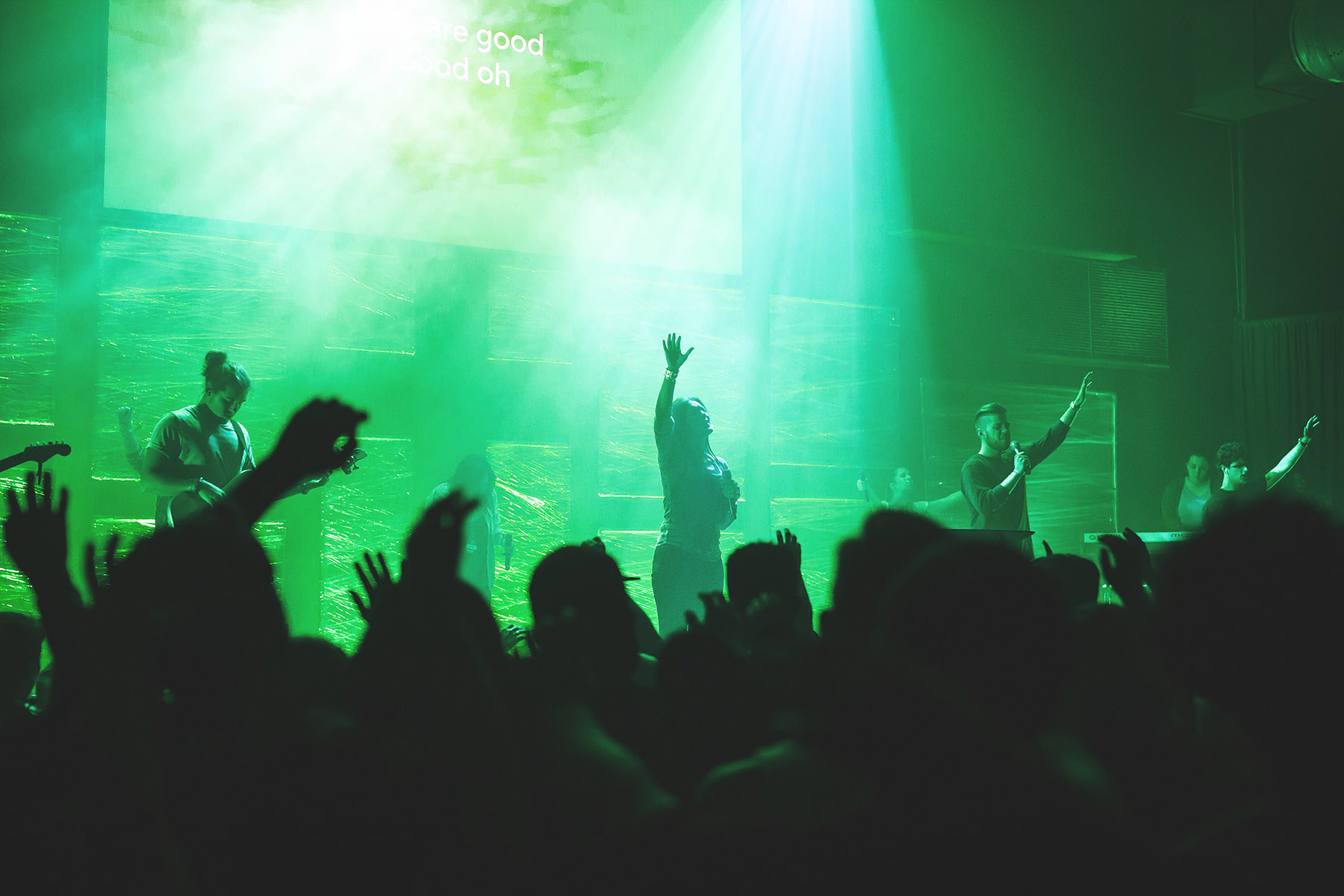 In one of our recent Orange staff meetings, our CEO Reggie Joiner pointed out five principles for how to communicate more effectively. I thought it might be worth sharing these principles with you since every church leader can afford to communicate better.

About a quarter of the Bible’s words land in the New Testament. Of those words, Jesus only spoke about 25,000 of those words. That’s only about 3% of the entire Bible. Which of those words do you think we should focus on more?

One of the big reasons why you’d say less is to place an intention behind everything you say. Have a purpose supporting all of the words you speak. Do your best to fill the air with meaningless talk.

The book of Proverbs has a lot to say about idle talk. Many times and in many ways, Soloman mentions that a wayward tongue can lead to ruin. This is just another way of saying: be careful and intentional about what you’re talking about.

Whoever keeps his mouth and his tongue keeps himself out of trouble. —Proverbs 21:23

What’s the reason behind what you’re saying? How does it align with the mission of the church? Is it a good enough reason to communicate to your church right now?

The point of communication is to transfer a message from one mind to another. Therefore, unclear communication defeats the entire purpose. If you can’t figure out what I’m talking about, I might as well not be talking.

For this reason, church leaders should strive to speak as plainly and transparently as possible. Christians often rely on insider language and jargon. This may not even be intentional, but we should realize that it can lead to confusion.

Know what you’re saying and make it as clear as possible. If you’re not clear on what you’re communicating, you might as well not say it.

When I was in youth group, our pastor gave each of us a travel-sized tube of toothpaste. He asked us to squeeze out the entire contents onto a paper plate. Then he asked us to put the toothpaste back into the tube. We couldn’t.

The point of that funny but sticky exercise was to illustrate that we can’t take back the words we say. Which is something we can all relate to because we’ve all said things we regret or wish we could have back. Sometimes what you don’t say is even more powerful than what you do.

Before you speak, ask yourself whether or not you should. Could your words be misconstrued? Would your message be harmful to your church or your name? Don’t undercut your own influence by something careless you said without thinking.

One of the best ways to do that is by repeating your message in multiple places. The Rule of Seven says that most people have to hear a message at least seven times before they’ll take action on it. Don’t say something once and hope people heard. Say it until people start to listen.

Communicate your message in a sermon. Repeat it in a blog. Emphasize it in an online video. Mention it to people in person. Share it on social media. You might think you’re bothering people by saying the same things over and over. But odds are that they haven’t even heard you once yet.

If what you have to say isn’t worth repeating, it’s not worth saying once.

Which of these ways could make your communication more effective?