4 Tips to Utilize Social Media for Your Ministry Without Getting Overwhelmed
CJ Palmer
October 23, 2019
Social media is where your students are hanging out. If you want to reach them, you need to engage with them on their turf. So, what should you do? Just keep struggling to stay up-to-date with your social media posts and suffer through the overwhelming nature of it all? Of course not. Just because it's overwhelming now doesn't mean it has to stay that way. Here are four tips to help you utilize social media in your ministry without getting overwhelmed. 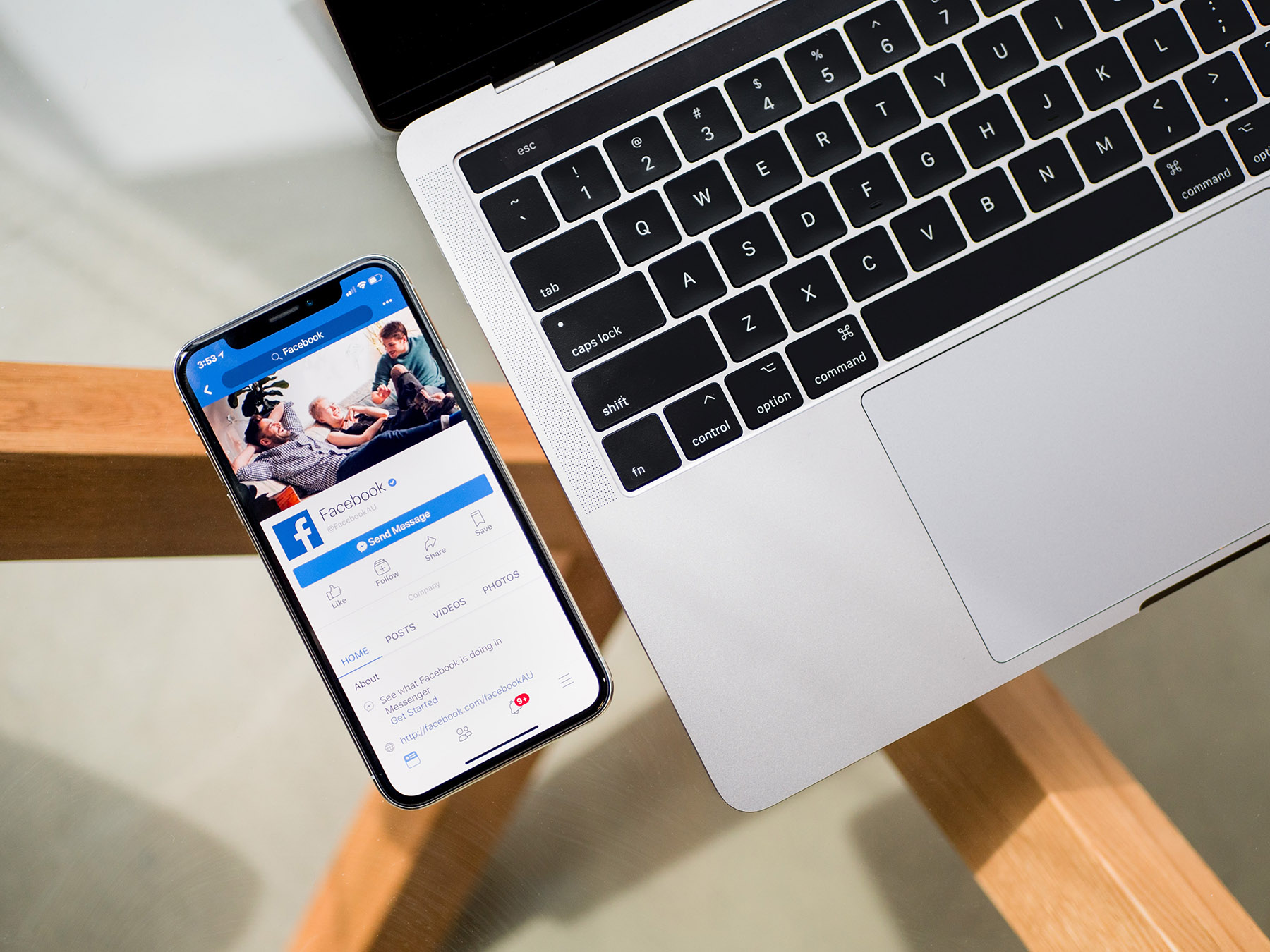 Social media is an essential form of communication for your student ministry. But it can be overwhelming.

But just because it’s overwhelming doesn’t mean it’s not important.

Social media is where your students are hanging out. If you want to reach them, you need to engage with them on their turf. So, what should you do? Just keep struggling to stay up-to-date with your social media posts and suffer through the overwhelming nature of it all? Of course not.

Just because it’s overwhelming now doesn’t mean it has to stay that way.

Here are four tips to help you utilize social media in your ministry without getting overwhelmed.

One of the fastest ways to get overwhelmed is to try to post everywhere. If you have a new series or event coming up, it’s easy to feel the urge to post about it on Facebook, Twitter, Instagram, Snapchat, and Pinterest. Don’t. You’ll drive yourself crazy trying to post everywhere about everything. Instead, pick the two social media platforms that your students are using the most. Then focus on those two platforms exclusively.

If your students are on Facebook and Instagram, don’t worry about Twitter and Snapchat. Will you end up leaving out a few followers? Maybe. (Or maybe they’ll start following you on Facebook or Instagram.) But trying to post everywhere all the time means you’ll eventually stop posting on all of them. You’ll get overwhelmed and just quit posting altogether. On the other hand, posting on two platforms is manageable, especially in the long run.

One of the things that makes posting on social media overwhelming is that it’s constantly nagging at you in the back of your mind. Have you ever thought to yourself, “I really need to post that today.” Or, “I really need to remember to mention that on Facebook tomorrow.” If that sounds familiar, it’s time to start scheduling your posts.

If the constant, nagging nature of social media is what’s overwhelming you, scheduling your posts will help tremendously.

If you’re feeling the pressure to post on social media every day, you are officially released from that self-imposed pressure. There is no need to post every single day. However, there is a need to be consistent. Consistency is the key, not frequency. When you attempt to post every day, it’s not only a recipe for getting overwhelmed, it’s also not sustainable.

One exception to this rule would be if you’re utilizing the Daily Scripture Images that come with each XP3 series. These images come with pre-written prompts, and it literally takes about 3 minutes to schedule them for the entire week! (That’s why they are the exception to the two or three posts per week guideline.)

4) Only check in once per day.

The last way to alleviate stress while you’re keeping up with your ministry’s social media is to limit the number of times you check in throughout the day. When you’re constantly logging into your ministry’s social media (to check likes and comments and reply to messages), it’s time-consuming. And although it may not feel overwhelming in the moment, by constantly logging in and out, you’re wasting precious time throughout the day. That lost time puts a crunch on the time you spend on everything else in your ministry, and ultimately results in feeling overwhelmed.

Make it your mission to only check or log into your ministry’s social media accounts once per day. By keeping strict boundaries on how often you check, you’ll save time and mental energy. It’s okay if a parent’s or student’s comment goes 14 hours before being answered. They’ll live, and you’ll live a little less stressed.

If you follow these four tips you’ll be on your way to managing stress-free social media for your student ministry. By implementing these guidelines you’ll be posting on two social media platforms up to three times per week. That’s six posts total. And that’s six posts that you can schedule on Monday morning using a tool like Buffer in 30 minutes or less. There’s nothing overwhelming about that.

General,   Leadership,   Social Media,
CJ Palmer WRITER
CJ is the Director of Audio and Video for the Digital Content team at Orange and one of the hosts and producers of Rethinking Youth Ministry, a podcast raising the bar for student leaders everywhere. CJ has been leading small groups for middle school students at North Point Community Church since 2007, which means he's probably spent more time talking to middle schoolers than adults in his life. He also placed 5th in his 8th-grade class field day fun run. CJ and his wife, Teri, live in Alpharetta, Georgia, with their son, Harley, and their robot vacuum, Barbara.