The Upside Down Kingdom of God
Nathan Castleberry
October 7, 2019
The challenge Jesus gives us today in the face of slander, criticism, and negativity is the same challenge He gave His oppressed followers that day listening to His Sermon on the Mount. There are times when casting vision with greater passion won’t change the mind of your critic. There are situations where defending your leadership or your church’s methodology won’t convince those who left to return. 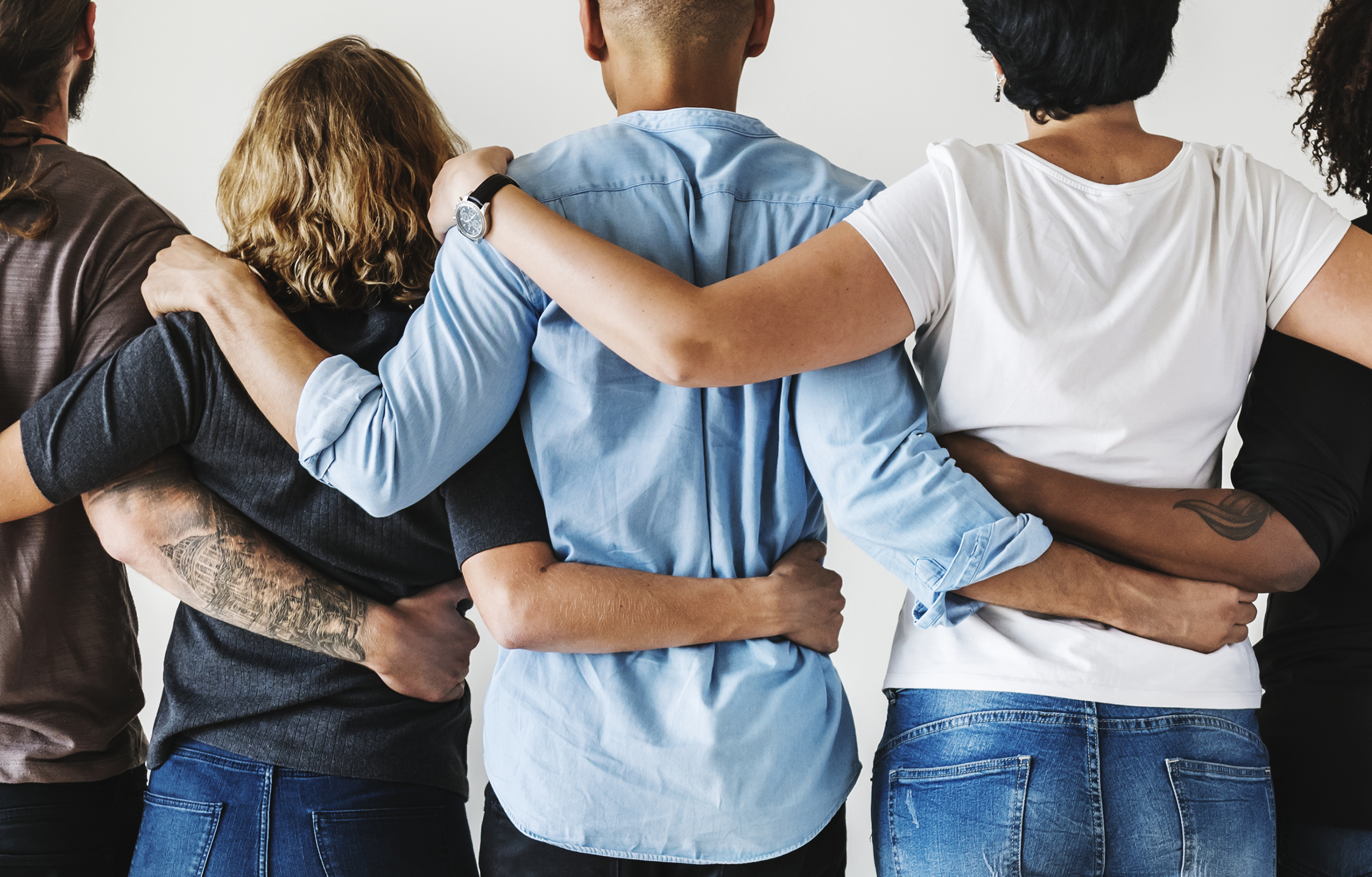 Millions of us fell in love with the Netflix sci-fi series, Stranger Things. It brought us back in time to when Steven Spielberg was releasing some classics. The show focuses on a group of middle-schoolers who have to find their missing friend lost in another dimension called the Upside Down. As I watched the series, I was reminded of Jesus’ Sermon on the Mount and all of the “stranger things” Jesus instructed His followers to do.

If a soldier demands that you carry his gear for a mile, carry it two miles. Matthew 5:41

These responses to problems and pain are truly stranger things. Now, let’s drill down even deeper and put this into context. The audience for the sermon on the mount were people under the oppression of Rome and the Pharisees. These were the enemies Jesus was challenging them to bless. Could it be that the primary application of the beatitudes and going that extra mile were meant to show love to the very people oppressing them?

I’m not implying the people who send you emails on Monday criticizing Sunday are as twisted as Pharisees and ancient Roman governors. However, as a pastor, I do know how difficult it can be receiving such negative feedback on the ministry where you’ve invested so much of yourself. I know what it’s like to have an amazing weekend full of life-change, spiritual decisions, and baptisms, but being robbed of celebrating the victory due to the negativity of just one complaint.

The challenge Jesus gives us today in the face of slander, criticism, and negativity is the same challenge He gave His oppressed followers that day listening to His Sermon on the Mount. There are times when casting vision with greater passion won’t change the mind of your critic. There are situations where defending your leadership or your church’s methodology won’t convince those who left to return. The loudest statement we make in the upside down Kingdom of God is to simply love. The greatest expression of love is what we offer our enemies.

The strength of your leadership is displayed in the way you serve people. Don’t be the leader who only serves the people who celebrate you. Success in the kingdom of the world often misses the mark in the eyes of God. My desire for you as a ministry leader is to know that winning in God’s eyes is often the upside-down version of what winning means to the world in which we live. As you steward the ministry God has entrusted to you, I pray you also boldly love the people you lead. Those who come and go will also celebrate and criticize. Nonetheless, let’s remember they are all bearers of the image of God, and therefore deserve our love.