Build A Better Tuesday Morning
Ronne Rock
September 9, 2019
A sense of dread always filled the office on Tuesday mornings. Smiles were few and conversations were brief as the anticipation of what was to come weighed heavy on all who gathered around the table to meet. A quick prayer was said, followed by the words, “Okay guys, let’s talk about the. . . .” 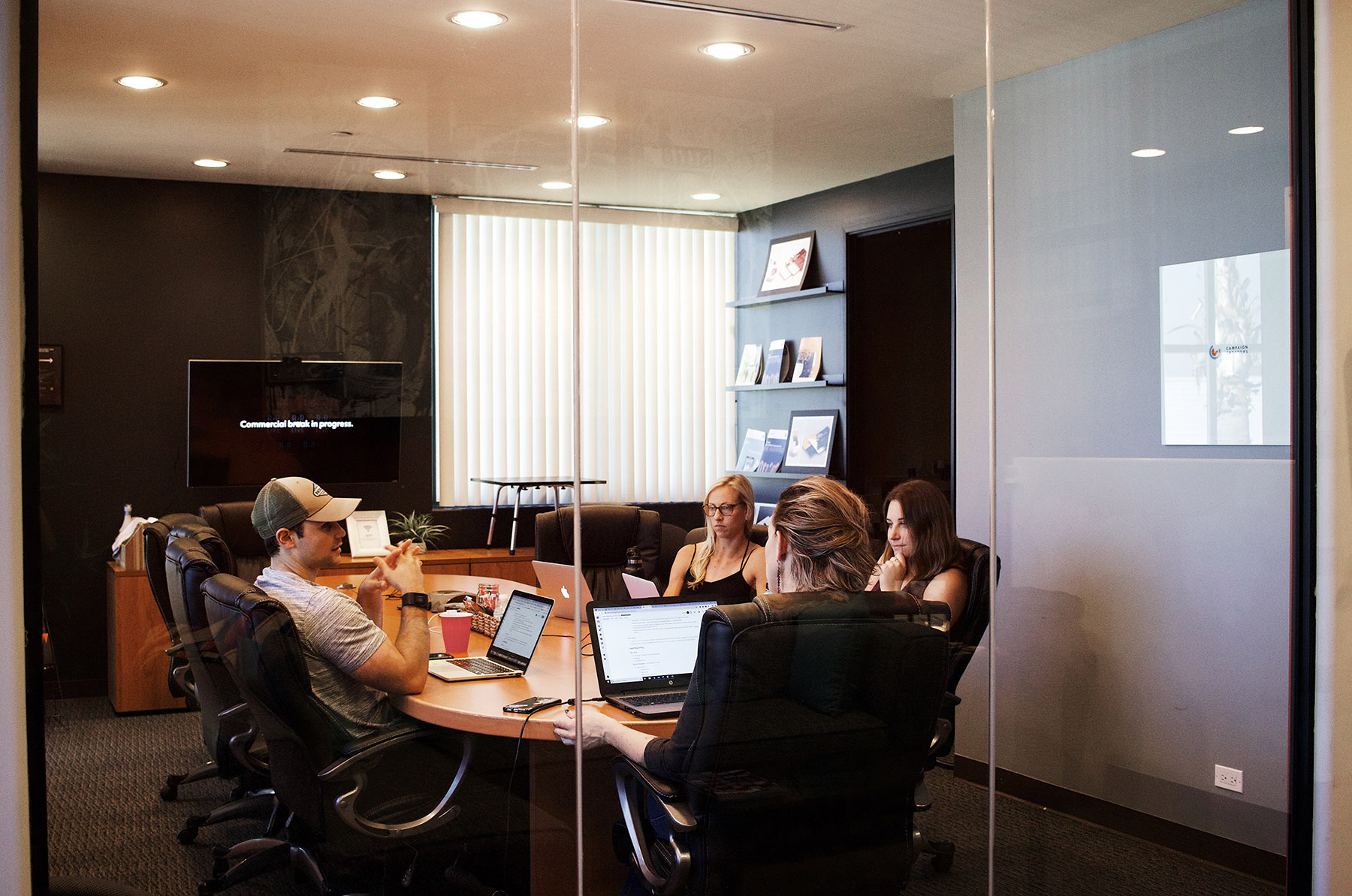 A sense of dread always filled the office on Tuesday mornings. Smiles were few and conversations were brief as the anticipation of what was to come weighed heavy on all who gathered around the table to meet.

What followed “the. . . .” was whatever needed to be debriefed. At the church where I worked, the weekend service was always on the agenda.

The discussion that would follow resembled surgery, as each element of the service was dissected and scrutinized.

I’m not sure if it is born in us, or if it is taught to us, but there is something in us humans that associates the term “evaluate” with “tear apart.” We’ve even come to expect disappointment in activities, vacations, or the service we receive at a restaurant or clothing store. Social media feeds are cluttered with complaints about people and places, and positive experiences are met with surprise rather than expectation.

I think it’s time we take a different approach to leadership. No matter where we find ourselves leading—at a church, in a corporate setting, or at a nonprofit organization in a remote part of the word—we have an opportunity to bring a culture of encouragement into evaluation.

When I worked for NBC, I received some of the best training on how to conduct post-mortem meetings. More than a decade has passed, and I still use this simple guide every time I am called to lead an evaluation.

Always start with this question: “What went well?”

Begin with the positives—all of them. Take time to applaud them, and applaud the people involved. Don’t allow any critical statements to be made until there has been ample time for celebration. Celebrate big and small moments, and affirm the person who is taking the time (and the risk) to mention them. It can be intimidating for folks, especially those who are in a support role, to speak up in a meeting. As a leader, we need to set both the tone and example.

Once your team has finished discussing the question, “What went well?” ask this question: “What might we change going forward?” When we first affirm what is good about something—or someone—we are much more likely to then provide critique that builds upon that good. We just may be surprised at how many of the “things that went wrong” disappear from the list when the conversation begins with, “What went right?” And when we ask, “What might we change?” we also open the door to new ideas, transforming a post-mortem into a creative session.

AND ALWAYS, BUILD IN.

Reggie says: “We live in a world where people are suffocating from self-doubt. As a church, no one is better positioned to help with this.” Let post-mortems be the beginning of ongoing dialogue with employees and volunteers. Ask HOW someone is doing as often as you ask WHAT they are doing. Provide continued encouragement as changes are made or new ideas are tried.

And always start with the question, “What went well?”