Sharing a Message That Won’t Get Lost
Orange Leaders
February 14, 2019
There are so many lessons that we can teach kids and students to introduce them to God, help them learn biblical truths, and live in a way that follows the example of Jesus Christ. We could teach about the ceremonial, civic, and moral laws of the Old Testament. We could spend Sundays teaching about every […] 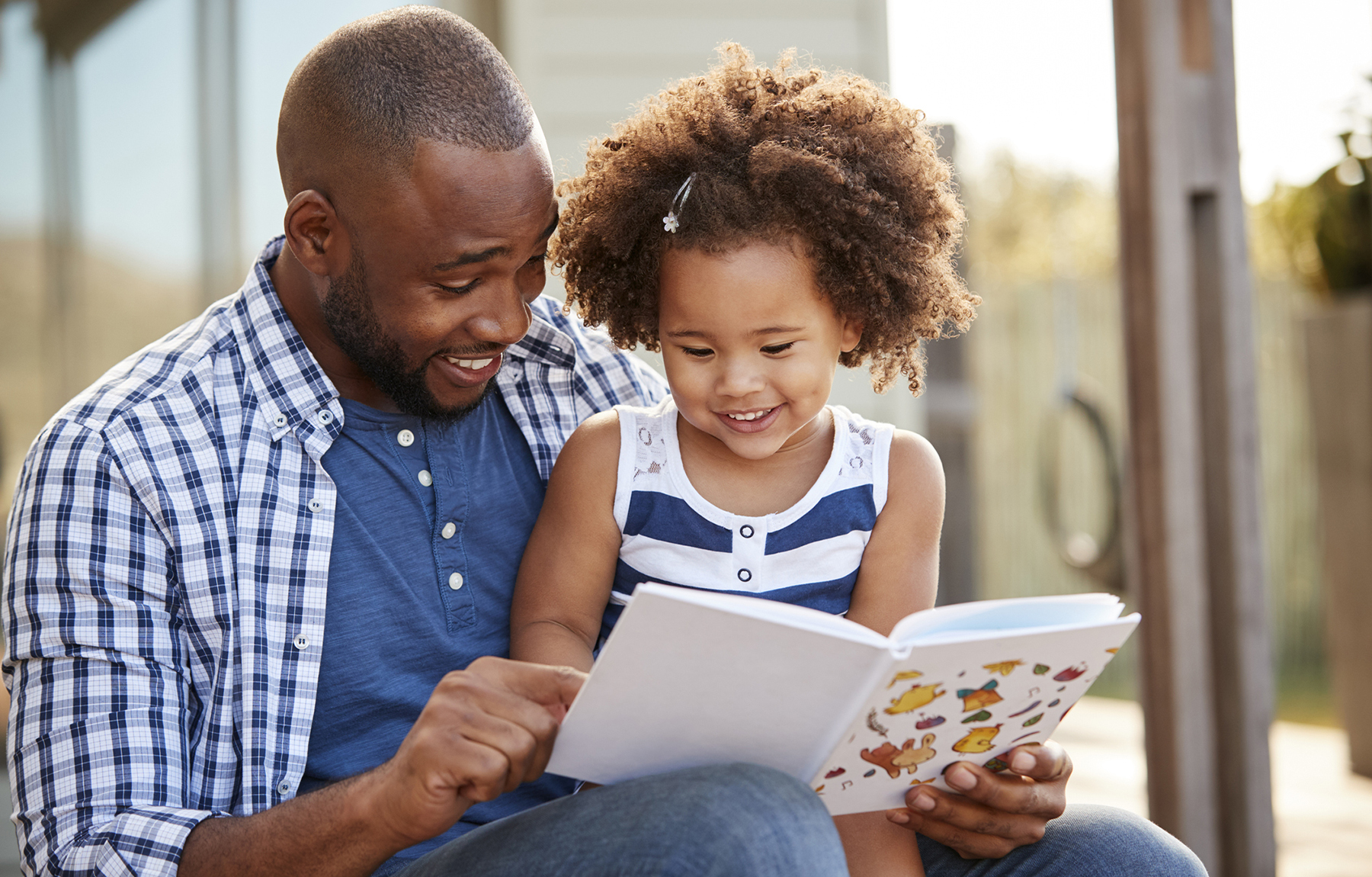 There are so many lessons that we can teach kids and students to introduce them to God, help them learn biblical truths, and live in a way that follows the example of Jesus Christ. We could teach about the ceremonial, civic, and moral laws of the Old Testament. We could spend Sundays teaching about every miracle and parable in the New Testament. We could get into apologetics and biblical history. But if we give each of those messages, I wonder how many will actually stick. Even more valuable than how many lessons will stick, I wonder how many will impact the way the next generation views God and God’s creation.

I believe that Jesus understood the power of focused messaging when the Pharisees asked Him in Matthew 22:36, what is the greatest laws. Jesus simply replied with:

Jesus understood that out of 613 laws in the Old Testament, they all came down to our willingness to love God, love our lives, and love others. He knew the dangers of muddying up the water with specifics that would change over time. He knew that if He could refine the message down to the basics in a way that was loud and clear then people could more effectively live out their faith.

Refining the message is just as much about what you say as it is about how you say it. It’s about the what and the how. And that’s why we believe that when we refine the message we will do four things: say less, say what matters, say it clear, and say it loud.

When we say less we simplify what we need to say to the biggest concept. It’s about answering the question, “what do I want them—the kids and students you serve—to become?” When we say less we are prioritizing everything in the Bible down to what is important right now. We are saying less so that the message stays clear. We say short phrases that have great impact. We say things to preschoolers like, “God loves me,” before they go to school and find out everyone doesn’t like them. We say things like, “I should treat others the way I want to be treated,” before our elementary kids learn how to bully. We say less so that we can focus on a message that will impact the way they see themselves and others now.

We say what matters. While all scripture is God-inspired, every story doesn’t matter right now. It matters at every phase of life that we love people and practice forgiveness the way God does with us. But it doesn’t matter as much in middle school that Hosea practiced that with his unfaithful wife. It matters more the way Jesus emphasized the need to forgive people an infinite number of times when He taught this to Peter by telling him to do so 70 times seven. Jesus refined the message with this illustration. It doesn’t matter who. It doesn’t even matter how many times. It matters that we forgive, and in doing so we are loving people as we love ourselves because we would want to be forgiven.

We say it clearly. Short phrases that are crafted together with intentional words increase the chances of impact. Have you ever talked to somebody that had something really important to tell you but they took so long saying it that you got lost in the story and you never figured out the initial point? They didn’t say it clear. We want our students to know that they were not created by accident. Nothing they can do can catch God off guard. We want them to know that when they don’t understand the way they feel or things they do, there is a God who does. We can say all of that or we can say God knows me better than I know myself. The message is clear. Concise. And uses a rhythmic choice of words that makes it memorable.

And we want to say it loud! What is the point of thinking through the message you want to leave and it’s not loud enough for anyone to hear? Loud doesn’t necessarily mean volume. Loud means that it speaks over everything else that is going on. It goes past what is coming out of our mouths and moves to what is being said through our actions. Loud is when something is being shown so greatly that the words that go with it have already been captured. We can show students we love them when they make a mistake or we can be there to talk to them when they feel the consequences of that mistake. Refining the message means we do both.

“How you say what you say is as important as what you say,” (Think Orange, pg. 137). Refining the message means we know we have something that is so important for the next generation to grasp that we can’t waste time saying messages that don’t matter, or saying what matters in a way that is too unclear or not loud enough for them to hear. Refine the message so that what is said today, will matter today, and will stick for today and tomorrow.