Three Keys That Matter When Casting Vision About Your Ministry
Daron Dickens
January 24, 2019
Over the years I’ve had a lot of leadership positions. When I was 10, we moved to Houston. The youth group at the church we attended ended up being my lifeline since I was starting a brand new school in sixth grade without knowing a soul. The youth minister there was such an amazing individual. […] 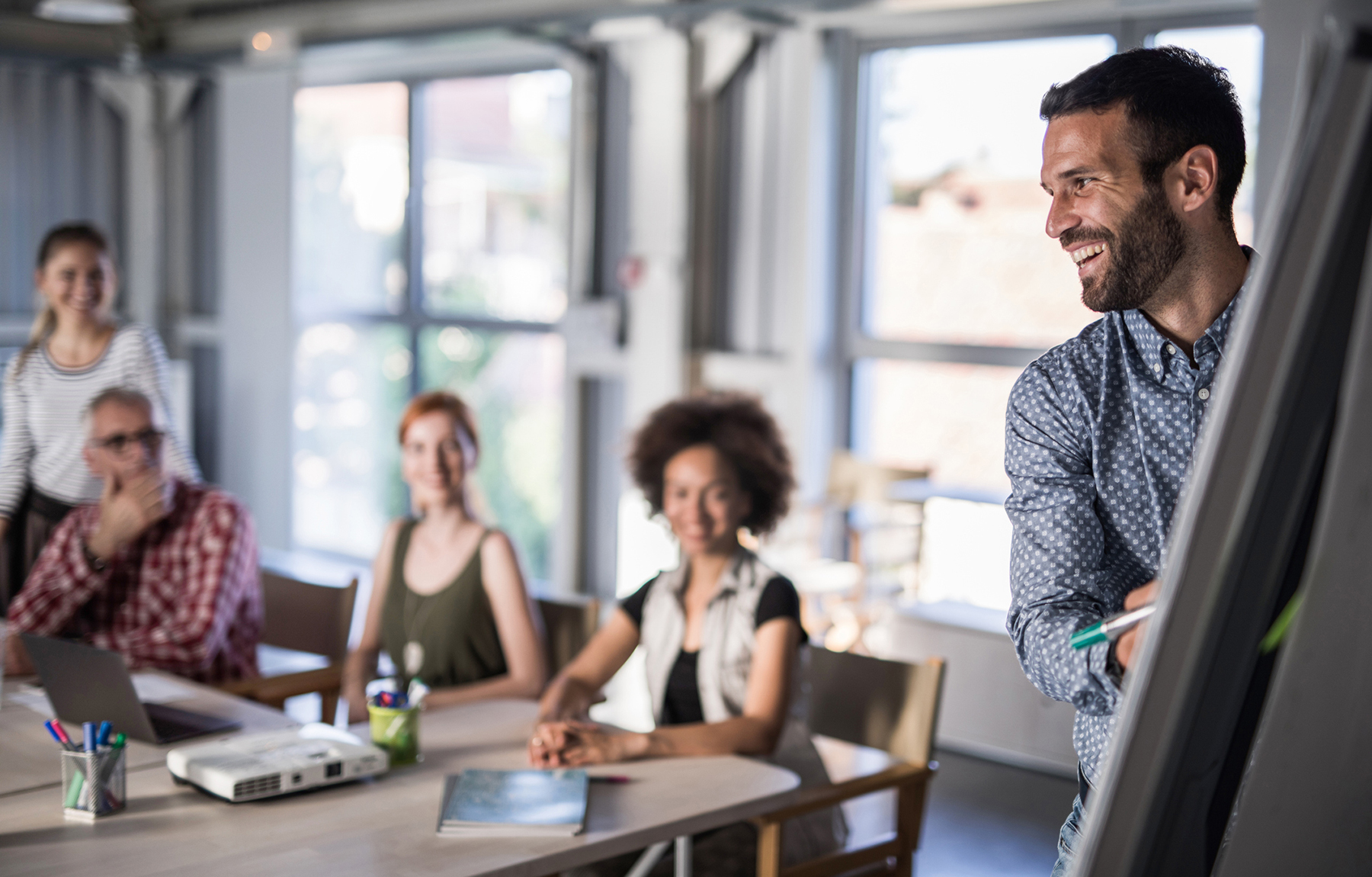 Over the years I’ve had a lot of leadership positions. When I was 10, we moved to Houston. The youth group at the church we attended ended up being my lifeline since I was starting a brand new school in sixth grade without knowing a soul. The youth minister there was such an amazing individual. He constantly empowered us to take ownership with the ideas that we had. On one occasion when I complained that the sermon was too boring and we wanted a class during the service since we were too old for Bible hour, he informed me that he didn’t have the bandwidth to do it himself (although he didn’t use the word bandwidth since the Internet wasn’t invented yet). Instead, he said that I could organize, design, and lead the class myself. He then sat down with me and helped me craft my very first lesson. I chose to talk about taking off the mask that we show everyone and being real. It impacted my entire life to come.

Unfortunately, a year later he and his family moved. As you can imagine, we were devastated. A father of a friend of mine in the youth group loaded up his son, myself, and another friend in their conversion van and drove us down to Freeport off the Gulf of Mexico to cheer us up. We didn’t even really pack anything. We just went straight to the beach. We tied raw chicken legs to poles and dipped them in the water by our feet to catch crabs. We ate the crabs over an open fire and slept in the van right there on the beach. It was great fun but on day two he let us know that he had actually brought us there to talk over something fairly serious. He and the elders of the church had decided that instead of hiring a youth minister right away they wanted the three of us to lead the youth group for the next year. So, at age 12, myself and the two other friends became the youth minister for our 400- to 500-member congregation.

That was my first real foray into casting vision. I had to quickly learn how to get buy-in and lead, not just the youth group, but a group made up of individuals my exact same age. That was 36 years ago. Here are a couple of things that I learned then and have used throughout my life, especially in the 20 years of my professional ministerial career.

I think we’ve all known charismatic people that we inadvertently gravitated toward. It is no secret that we enjoy being around these types of individuals. Some people are just born that way. However, the elements that actually draw people to a charismatic person aren’t necessarily limited to those individuals with that personality type. At the core, it’s about someone who is approachable, confident, positive, and someone you feel like you could relate to. I’m not saying that there are not other types that can convey vision and clarity. However, these are the attributes I find are the easiest for you to emulate in a leadership position. We may not all have a commanding voice or a natural presence that we were born with, but I think we can all work toward being safe, approachable, and positive. An attribute that most would say they’re drawn to in this way would be authenticity.

One thing that I always tell parents is that any rule is only as effective as the relationship underneath it. We may follow rules or follow vision out of fear or obligation, but usually only to the minimal limit. However, if we believe in the person or have a relationship with them we’ll do more, give more of our energy, and just generally lean in to the vision more. That’s because it’s not just about the rule or vision, it becomes an exponentially greater thing. To some degree we may even take on the vision as our own. It becomes about the relationship more than just the thing itself we’re doing.

This is pretty much Leadership 101. For me to follow a path that you set, I have to be able to understand where I’m going and what I’m doing. I may trust you but I can’t read your mind. Things that may be intuitive to you or seem perfectly reasonable because you know where you’re coming from, may not overtly appear that way to me. I see this with my son all the time. Today, in fact, we went to his Cub Scout meeting to work on his pinewood derby car. For those of you that don’t know, this is a simple block of wood that you transform into a race car that will go down a track in a competition between all the Cub Scout boys. In the woodshop, we were deciding the design we wanted and making marks on the block of wood to determine what would be cut off. My son designed where he wanted the cuts to be made and I helped him draw those out so the guy manning the saw would know where to cut. Even in the simple tasks there were times when I expected him to know what to do because it seemed obvious to me like drawing a line along the ruler that I was holding. It seemed intuitive to me because it was something I generated the thought, but he had no way of reading my mind. It frustrated me but ultimately it was simply that I was not being clear in what I wanted him to do. Make sure your vision is clear with an end in sight and an obvious path how to get there.

Finally, we will be more likely to buy-in, take on a vision as our own, and run with it if we believe what we’re doing serves a bigger purpose or has meaning. I often work with businesses and leaders to better work with the millennial generation. There’s a lot that can be written about that, but one thing in particular that I always stress is that millennials aren’t just about getting a paycheck or having a position. For them there needs to be a reason or something that matters for them to be motivated.

Understandably, not everything that you’re trying to cast has a particular meaning. So it will be very important that you articulate the reason for the individual things you’re wanting the people that you’re leading to do. Help them understand how the individual pieces fit together in the bigger vision. Help them understand the reason and the “why” over all of what you’re doing. Meaning matters. Things that matter matter.

Overall there could be so much discussed about this topic. There are books and seminars and timeless truths that could fill a library. These are just a few general things that I’ve learned over the years. However, I think designing your foundational structure first will help you when you are navigating the particulars of your vision in the group you’re leading.