4 Steps to Leading Up to Your Senior Pastor
Robert Carnes
September 13, 2018
Have you seen the 2010 Christopher Nolan film Inception? If you haven’t, you’re missing out. It’s an action-packed thriller that has Leonardo DiCaprio and friends entering dreams and dreams within dreams. Sure it’s a little complicated, but that’s what makes it fun. And we can learn a little something from it about leading up to […] 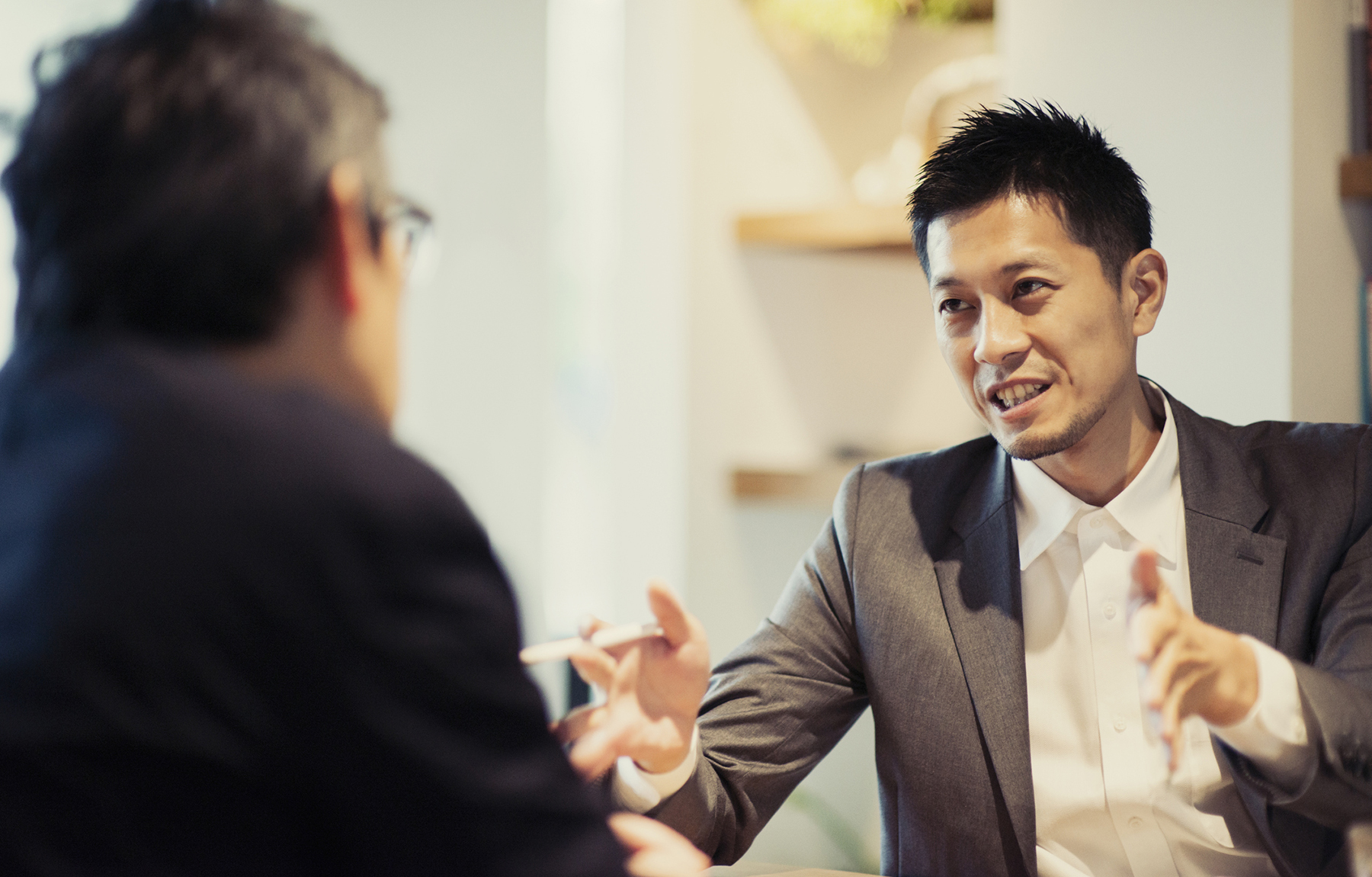 Have you seen the 2010 Christopher Nolan film Inception? If you haven’t, you’re missing out. It’s an action-packed thriller that has Leonardo DiCaprio and friends entering dreams and dreams within dreams. Sure it’s a little complicated, but that’s what makes it fun. And we can learn a little something from it about leading up to our senior leaders.

In the movie, the characters enter a businessman’s dream with the goal of implanting an outside idea in his mind so that he believes the idea to be his own. That’s what inception is—convincing someone else your idea is actually theirs.

I bet sometimes you wish you could do that with your senior pastor, or another leader at your church. It seems like they never support an idea, unless it came from them first. So here’s how to convince them to buy into your plan (short of mind-control).

In Inception, the characters have a detailed plan before they embark upon entering into the businessman’s dreams. They scheme, and they practice, and they perfect. You should do the same.

Don’t expect to convince your pastor of an idea at the last minute. Inception takes time and careful planning. So flush out your idea. Make it as watertight as possible. Figure out what your leader might object to. Be ready to explain and defend it.

If you can’t take the time to invest into your idea, why should your senior pastor?

[bctt tweet=”In order to lead up to your senior leader, you need a plan. If you can’t take the time to invest into your idea, why should they?” username=”orangeleaders”]

The film explains that to get someone’s mind to accept an outside idea, you have to boil it down to the most simple version. As Tom Hardy’s character explains, “What you have to do is start at the absolute basic.”

The same is true for your senior pastor. Church leaders are busy and they don’t have the time to understand a complex or disorganized idea. To get their buy-in, you’ll have to simplify. What is the basic thing you’re trying to accomplish? How can you explain it as clearly as possible?

When you simplify the idea, you make it easier for everyone to understand and support.

Leonardo DeCaprio didn’t enter the dream by himself—he had a team helping him. There’s a researcher, a thief, an architect, a pharmacist, each playing their designated roles.

Maybe your plan doesn’t need as many roles (and definitely not as many explosions), but you do need others to help support your idea. Test it out with them first. Get their feedback before going to the top. That way, you can let your senior pastor know that others are already on board.

Getting others to buy into your idea first makes it easier to persuade a reluctant leader.

4. Be Humble When Leading Up

Without spoiling the ending of the film, it’s worth mentioning that some of the characters are willing to risk and sacrifice their well-being for the success of their mission.

Convincing a leader that an idea started with him or her might mean that they ultimately take credit for the idea if it succeeds. And dealing with an egotistical leader is a whole different issue. So you should be willing to give up credit for an idea if it means that it works.

The success of a great idea is worth sacrificing any credit you may deserve for the idea.

Do any other Christopher Nolan films remind you of pastors?

READ MORE ON THIS TOPIC: