Six Ways to Encourage Millenials to be Involved in Ministry
Orange Leaders
September 10, 2018
We’ve all seen the videos, articles or posts. Maybe we’ve even laughed at them a little (or a lot depending on the generation you claim). There’s often a little bit of truth in satire, but there can also be gross misrepresentations of reality. Not only that, but from what I’ve seen, those misrepresentations and over-generalizations […] 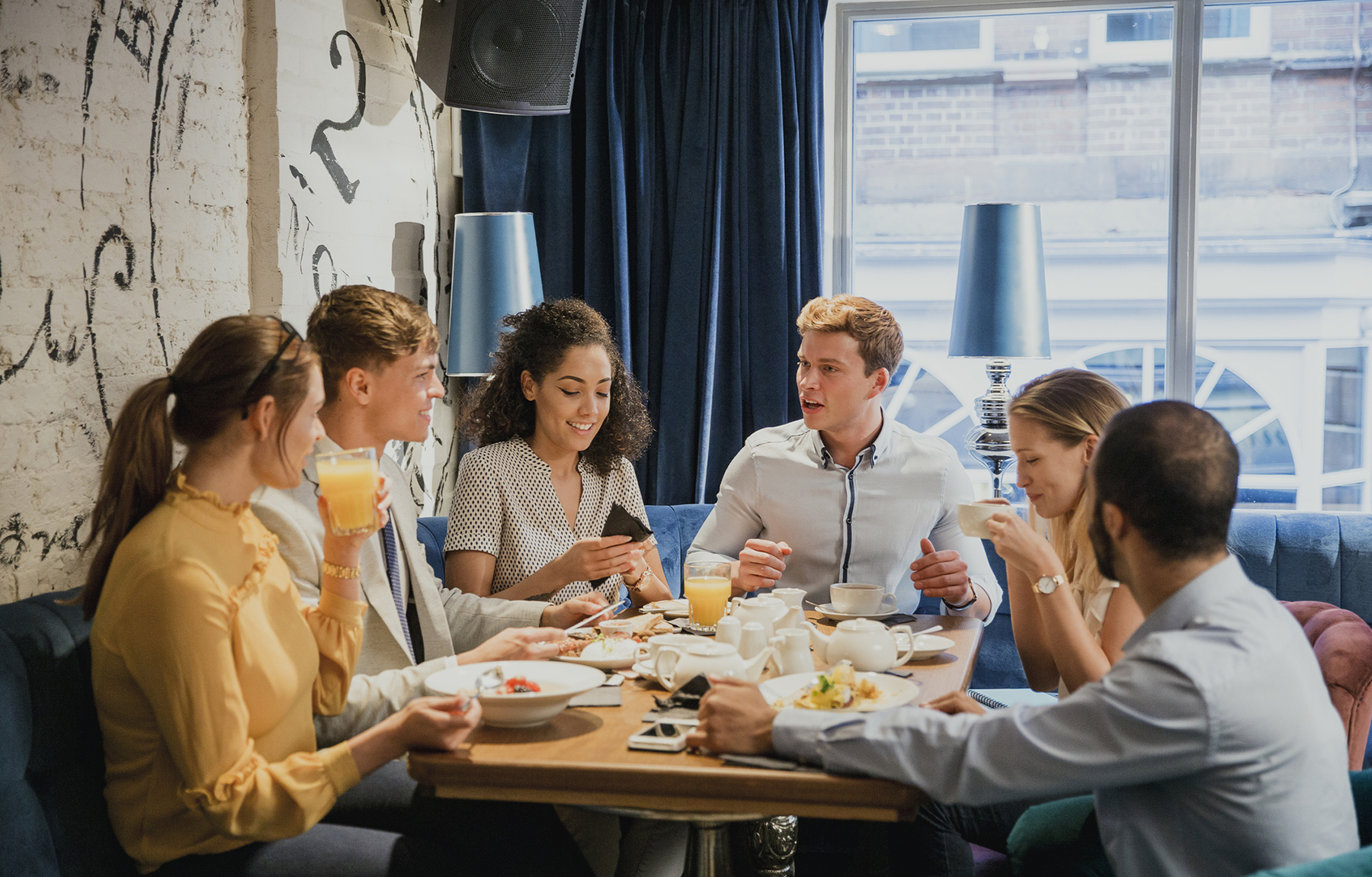 We’ve all seen the videos, articles or posts. Maybe we’ve even laughed at them a little (or a lot depending on the generation you claim). There’s often a little bit of truth in satire, but there can also be gross misrepresentations of reality. Not only that, but from what I’ve seen, those misrepresentations and over-generalizations tend to create barriers too.

The statistics definitely don’t lie. Among other things related to the digital world that has emerged in their lifetime, millennials are getting married later, living with parents longer and stacking up more debt than previous generations. But I’d argue that millennials are too often painted with incorrect broad strokes and we, as church leaders, are not only missing out on engaging them with our faith communities, but also engaging them to have in impact within our communities.

Full disclosure time: I am a millennial.

I was born in 1983, so I’m among some of the eldest millennials out there (an early adopter, I guess). However, I haven’t lived at home since 19, I married at 20 and bought my first house at 21. Our current home is also the only debt we have.

I don’t say that to #humblebrag (millennials also use hashtags in the midst of paragraphs, apparently), but to remind us that while there may be some truth to generalizing attributes of people based on when they were born, the caricatures that get painted tend to be misleading.

If your church is anything like my last church, you’ve had multiple conversations about how to better reach and engage millennials. This article isn’t about helping your church better reach and engage millennials, though. Sorry, but Carey Nieuwhof already wrote that article way better than I could have. Read it here, but beware—it might step on your toes a bit (but in that nice Canadian way).

This article is all about strategies that might help encourage millennials to get involved in reaching the next generation. We’ll get really practical with some suggestions that might challenge and motivate them to get engaged in serving those coming up behind them.

SPOILER ALERT: These will probably work on all humans.

Early in my ministry days, when I would recruit someone, the pitch was for them to be a volunteer in the youth ministry. The whole thing.

“Will you be a youth leader?”

That pretty much meant that I was asking them to be a part of 2-3 programs per week, 1-2 events per month, each retreat . . . you get the point. It was too much.

And if, by some miracle, someone said “yes,” they’d show up and often hang around the edges, not really sure what they should be doing with the full room of students.

Invite them to relationships, not programs.

When you invite someone to help make sure a program happens, they might help make it happen, but making sure a program happens often isn’t fulfilling enough for the sacrifice it takes. So, don’t invite people to help with programs, invite them to lead through relationship. Don’t ask them to commit to your Wednesday night program, ask them to commit to a group of 8th-grade boys or 11th-grade girls.

[bctt tweet=”Don’t invite people to help with programs, invite them to lead through relationship.” username=”orangeleaders”]

Learn how to tell stories

I used to rarely cry. Three kids later, all it takes is a two-minute Facebook video about mattresses. Seriously, just ask a friend I worked with who came into my office a few years ago mid said mattress video, with tears streaming down my face (is Coldplay stuck in your head now?). I mean, the teachers helped get all their kids mattresses, people?! Anyone with a beating heart would have shed a tear.

The point of that odd confession is that we’re surrounded by short inspirational stories on a daily basis in social media. These videos tend to be motivational, but the watcher is often left with a lack of options to act on the focus of the video. If you can learn how to tell stories and celebrate what is happening in the life of your students and your ministry, it could become a great motivator to give anyone, including millennials, a clear path to have a similar impact.

For all of the negative attributes that get lumped to millennials, one of the positive ones is that they have an innate desire to matter—to create an impact and have influence. When you learn to tell good stories about what’s happening in the lives of your students, you’re helping people know that they have an opportunity to matter, to have influence and impact others and all they have to do is show up and invest relationally. Yes, at some point you’ll have to talk expectations, specifics, etc., . . . but emphasize the impact and influence.

Whether they are “sneak peak” preview weekends, key events or seasonal strategies, create opportunities for potential leaders to get their toes wet and see what it all looks like. This allows a few things to happen . . .

In my last ministry, we had a five-week event that kicked off each fall called The Race. You’ve probably even done something similar. Put everyone on teams, incentivize them to bring their friends and have a blast doing some crazy games together.

A HUGE strategy of ours was inviting outside adults, especially younger adults, to join us for the Race. They weren’t committing to anything more than those five weeks, but three to four weeks into it, they had built some awesome relationships. Because of those relationships and a chance to get their feet wet, many of them became small group leaders. Even the ones that didn’t that year were far more open to the idea in later years.

As a ministry leader, you’re not only responsible for creating culture in the ministry, but also among your volunteer leaders. When volunteering in your ministry is fun, rewarding, and energizing it becomes contagious, attractive and far more effective. When volunteering in your ministry is guilt-ridden, utilitarian, and draining it burns people out quickly, it creates a sense of desperation and tends to repel people away from it.

Give them co-leaders, coaches, support. Allow their area of serving to become a community that is not just built for those they’re serving, but also for them. Give them a leader lounge or a green room with some special treats. Create opportunities on Facebook or group chats for them to stay connected to each other throughout the week and share highs/lows of their group.

We all crave community and when we have within the areas we’re serving and leading, it’s that much more attractive and effective.

Then, make a difference

The millennials in your church are craving to make a difference in the world. As church leaders, we have the setting to give them an opportunity to make a huge difference in someone’s life and in their eternity. Be careful to treat them as individuals and stay away from sweeping generalizations, but tap into their passion and give them those opportunities to make an impact.

What are some other things, intentional or not, that seem to encourage millennials to get involved in serving in your nextgen environments?