Turning Losses into Lessons
Paula Dannielle
August 20, 2018
My favorite quote regarding failure comes from Michael Jordan who said: “I’ve missed more than 9,000 shots in my career. I’ve lost almost 300 games. Twenty-six times I’ve been trusted to take the game winning shot and missed. I’ve failed over and over and over again in my life. And that is why I succeed.” […] 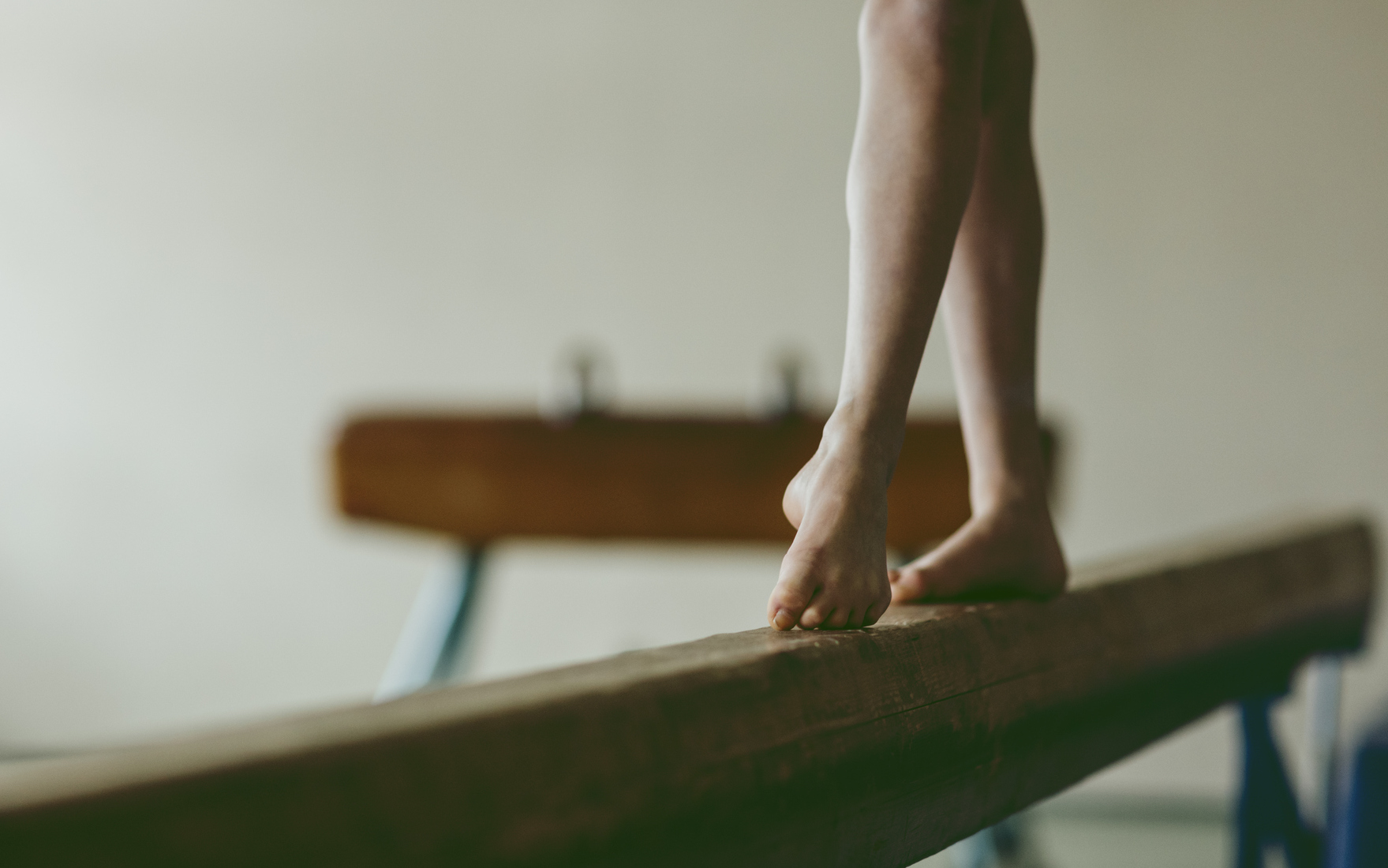 My favorite quote regarding failure comes from Michael Jordan who said: “I’ve missed more than 9,000 shots in my career. I’ve lost almost 300 games. Twenty-six times I’ve been trusted to take the game winning shot and missed. I’ve failed over and over and over again in my life. And that is why I succeed.”

I love this quote because it reminds us that no success is possible if we are not willing to experience failure. Failure is simply part of the process of eventually winning. However, Jordan’s quote stops short of something that I know had to be a part of his process. We can’t just accept failure as part of the process. We must be open to the lessons that come from those failures that make it less likely in the future. So where Jordan left off, the world of hip-hop has picked up with one of its newest colloquialisms. A key ingredient when it comes to bouncing back from failure is taking lessons from the mistakes we’ve made. Failure is inevitable. Learning from it is a choice that is necessary if we are going to fail well and avoid the same mistakes in the future.

Learning from failure is a conscious decision that requires acknowledging when something has gone wrong and owning one’s part in it. Lessons cannot be learned when we are in denial. The most powerful thing we have in any failure is owning our part in it and fixing it. It is easy to say what other people should or shouldn’t have done. What factors were out of your control and blame some other force for the lack of success. However, since the only person we can control is ourselves, this eliminates any leverage to being able to change the results later. Even when a group effort goes left, there is a lesson in that for everyone in the group. Own it. Learn from it. And figure out how to keep that part from happening again.

While some of us are able to own our failures, others have problems moving on from them and we let the failure paralyze us from moving forward into our future.

My daughter is a competitive gymnast. She spends tons of hours in the gym each week practicing the same skill over and over again. One day she was in the gym practicing a stunt on the balance beam she had done several times before but this time she took a bad fall. She was physically hurt and mentally embarrassed and her coach made her get back on the balance beam. Her coach told her, if you don’t move on from it immediately, it will be always be there holding you back. Our psyche does not like pain. Pain is the reaction in our brain that tells us not to do something again. This is great when it comes to touching a hot stove or stubbing your toe. However, the emotional pain that comes from a failure has to be channeled to eliminate an element that didn’t work not to eliminate the entire project. My daughter fell off the beam because of a glitch in her execution but once she fixed the glitch she was able to execute the skill repeatedly and confidently. Moving on from failure requires that we not only identify the glitches and master the skill but that we are willing to try that same goal differently and again.

The only people who fail are people who are brave enough to try something that they haven’t done before. People who never seem to fail are either not trying anything or others are not close enough to see the times that they had to try again. Getting stuck in the difficult moments is the arch nemesis to failing well. Failure is a necessary step on the road to progress. It is part of a journey that will not settle for stagnation. The choice comes in whether we fail, learn, and move on, or fail, refuse to learn, and get stuck. Failure is another opportunity to acknowledge that an attempt was made, didn’t go as planned, but then that means you have another opportunity to get it right.

[bctt tweet=”The only people who fail are people who are brave enough to try something that they haven’t done before.” username=”orangeleaders”]