How to Handle Negative Personalities on Your Team
Daron Dickens
July 25, 2018
Team dynamics are fascinating to me. Wholly different perceptions, personalities, experiences and ideals being thrown together and told to work in unison towards a common goal. Is it any wonder that a team accomplishes anything at all? However, if you’ve ever worked in a well-functioning machine, you know that immeasurably more can actually be accomplished […] 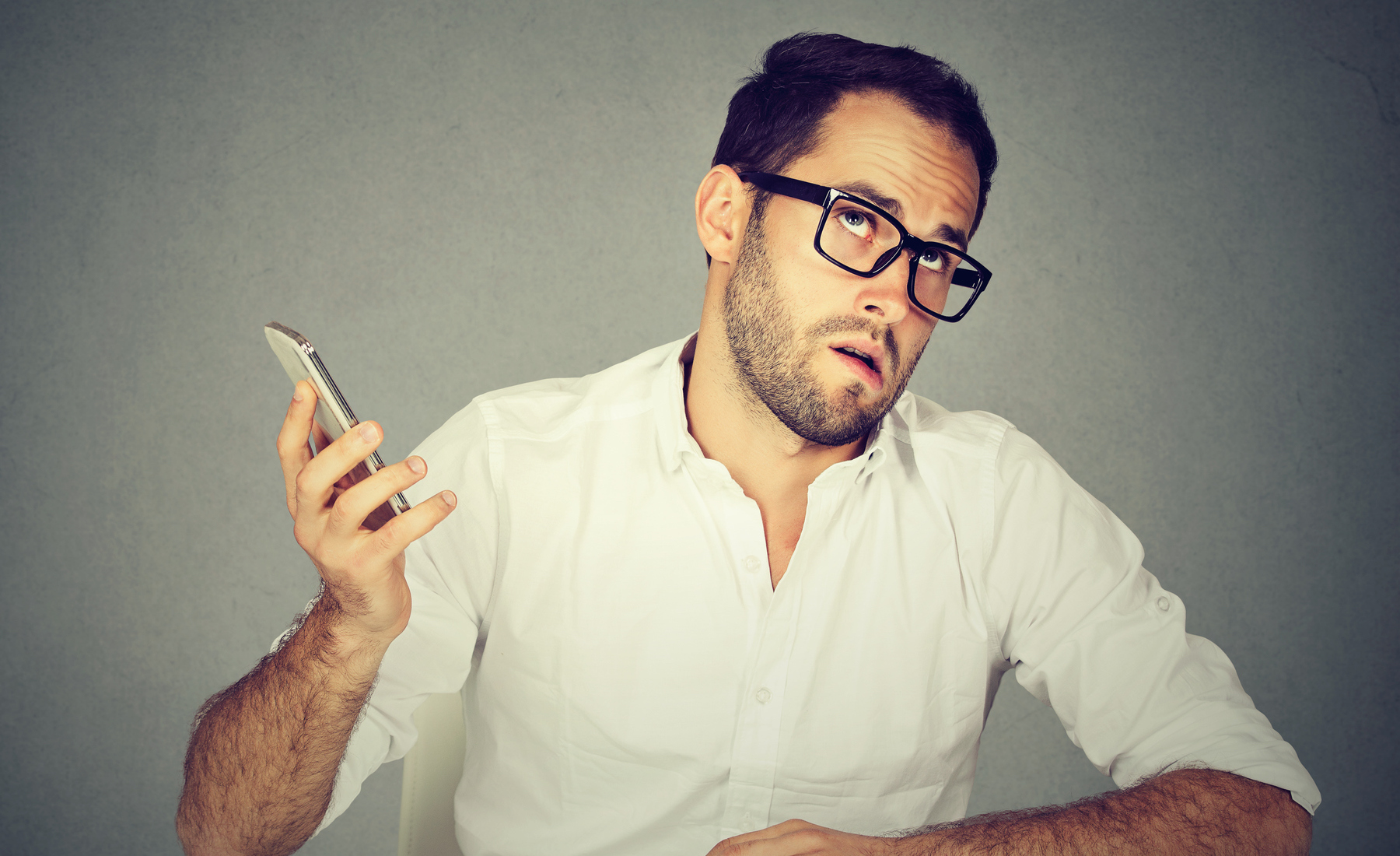 Team dynamics are fascinating to me. Wholly different perceptions, personalities, experiences and ideals being thrown together and told to work in unison towards a common goal. Is it any wonder that a team accomplishes anything at all? However, if you’ve ever worked in a well-functioning machine, you know that immeasurably more can actually be accomplished in a team setting than taking on the same task solo.

So, figuring out how to overcome all those differences and work together is such an essential part of having a functioning machine.

One of the hardest hurtles to overcome is when we face people with what we consider as negative personalities. This may be the “Debbie Downer” or the “Snarky Sally” or “Know-it-all Jack.” Being in a team with people that just rub you the wrong way can feel daunting and sap your energy. They could also make the process of team seem tedious and unnecessary. So, what are we to do?

[bctt tweet=”Being in a team with people that just rub you the wrong way can feel daunting and sap your energy. They could also make the process of team seem tedious and unnecessary. So, what are we to do?” username=”orangeleaders”]

Part of the process and overcoming this is thinking about why this particular personality trait bothers you. You can ask yourself, “Why does this bother me so much that I carry it with me?” You may feel like you have an easy answer for that: “Because it’s annoying.” You could even try to normalize yourself by saying, “Anybody in my position would be annoyed by ____ (fill in the personality type)” or “Nobody likes to be around somebody who is ________.” That may be generally the case, but the truth is this particular thing is bothering you personally. This becomes very apparent when you try to complain to somebody and they defend the person you’re annoyed with.

Let’s take a Zack Morris “TIME OUT” right here and say that it’s very common to try to find other people who are annoyed to the same level you are. This will help support the idea that it’s a common annoyance and that this person is the problem. However, this is one of the unhealthiest things you could possibly do. You may think you’re doing this just to make sure that your perspective is not crazy, but let’s be honest, you just want support. So, don’t do that.

There are different things that bother different people. Generalizing is just to make yourself feel okay for being negative about this personality attribute. The better question is: Why can’t I let go of it? Why does this bother me so much that I carry it with me?

See, the thing that we would like to do is try to get the person to stop being negative or annoying or know it all. If they would stop, the problem would stop. There are several things that you might be able to do in relationship to change that, but the easiest thing is to start with the thing that you have the most control of. That thing is you.

I’m not suggesting just pushing it down or “Letting go and letting God” or just adopt a “Bless Your Heart” attitude toward that person. All these things just push the problem away momentarily. No, I’m suggesting that you dig deep and figure out what is at the core of this annoyance that you’re having toward their personality. Why is it that Debbie Downer really bothers you while Sarcastic Sally has no effect?

Obviously there may be some deeper therapeutic reasons. This may be a family-of-origin issue where your mom or your dad or your great aunt Sally had this attribute and it drove you crazy. It may be that someone in your past that was mean or unfair to you had this personality type and that connection is what’s really bothering you. It may be that you grew up with the predominate message that this personality type was not okay.

It may be that this is just the polar opposite of your personality type. A little like blue and orange on the opposite ends of the color wheel. They clash because they’re opposite. It may be conversely that you are bothered by this personality type because it’s a type that is very close to something that you don’t like about yourself. Maybe even something that you worked very hard to overcome. Just being in this person‘s presence brings all that back up or seems unfair since you’ve put so much energy into working through it and they haven’t.

It may be that the meaning you attached to someone who is like this is very bad, or negative to you, or seems counter to what you were trying to achieve in the team. Meaning is often the key to understanding our response to things. This is much too big of a topic to go into here, but if we can figure out what our personal meaning is behind this person‘s attitude or behavior or personality type it can help you determine whether it’s reality or just something you’ve overlaid on that person because of this attribute.

If it’s something that just annoys you personally then your energy probably needs to be working through why your view of this is more important than everybody else in the world. Believe it or not this can be a very self-centered attitude. “It bothers me therefore it needs to be stomped out.” Teams are about the collective. When we feel like our personal view or personal trauma or meaning we have attached to something is ultimate truth, for whatever reason, we have said we matter more than everybody else in the team. Teams can’t function properly this way.

One on One Conversation

If, however, you’ve identified the thing that bothers you about this person’s personality is something that directly impacts the success of the team’s goals, you switch your focus to addressing that particular roadblock. This is when you need to buck up and have a frank conversation with this person, or address the roadblock with the team leader, or bring it up to the team as a whole. Just so we’re on the same page, I’m not suggesting you throw this person under the bus to the team as a whole. I am saying that you move more to the roadblock and less to the person that you perceive providing the roadblock. This would look like talking personally to the Debbie Downer and asking why she seems to put down any suggestions you bring up. It may be that they have very good reasons. It may be that they think that challenging things makes things better. You might be surprised why they’re doing what they’re doing. It may look like asking in the group setting for clarity on the expectations. That way, if a negative personality attribute is contrary to those expectations, it can be addressed less personally and more as a group.

Being able to work through things personally so that your button is less sensitive or becomes non-existent can be a far-reaching strength. It allows you to function in many different circumstances without feeling affected or controlled by those around you. However, there are times when the reason that you’re bothered is because of a clear danger to the team process. In these cases, we have to be bold and address it head on. It starts with being able to differentiate between these two circumstances. It starts with taking a soul-searching look at ourselves.