Nehemiah’s Story, Your Challenge
Kristi Porter
July 16, 2018
Can you feel it? The anticipation has been mounting. The excitement has been rising. We’ve been holding our collective breath. Now it’s time to get to work.  Over the last, few weeks, we’ve been using the lens of Nehemiah to see that when we work together, it can change how a generation sees God. (part 1, part 2)  To […] 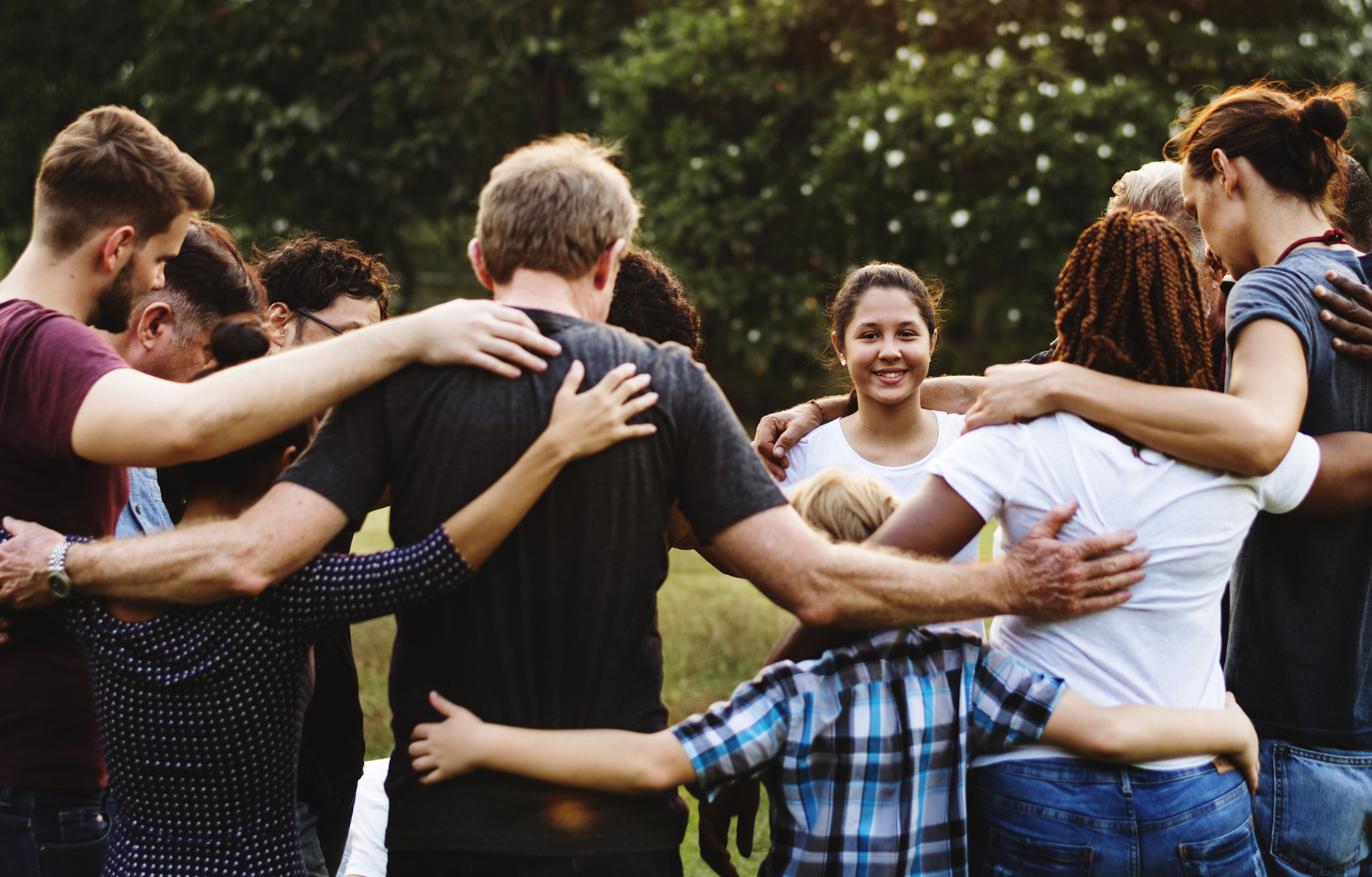 Can you feel it? The anticipation has been mounting. The excitement has been rising. We’ve been holding our collective breath. Now it’s time to get to work.

Over the last, few weeks, we’ve been using the lens of Nehemiah to see that when we work together, it can change how a generation sees God. (part 1, part 2)

Now, he’s solving the problem. But he doesn’t do it in the way that we might today.

Another layer to the book of Nehemiah is that it’s also about expectations because when he challenges others to help fix the wall, he simply expects them to do the work. He doesn’t apologize.

“’You see the trouble we are in: Jerusalem lies in ruins, and its gates have been burned with fire. Come, let us rebuild the wall of Jerusalem, and we will no longer be in disgrace.’ I also told them about the gracious hand of my God on me and what the king had said to me.’ ‘They replied, ‘Let us start rebuilding.’ ‘So, they began this good work.’” (Nehemiah 2:17-18)

Nehemiah challenged an entire group of people to do something they didn’t know how to do. They were jewelry designers, perfume makers, preachers, politicians, and merchants.

Have you been in that kind of situation? Called to do something you didn’t know how to do?

Orange’s founder, Reggie Joiner, has been spending a lot of time over the past couple of years in Wrightsville, Georgia, a little town southeast of Atlanta where his family is from. And one day, he began helping clean up a local cemetery which had become completely overgrown.

Reggie likes to joke that he’s not a “manly man.” He says he borrows tools from his wife. But he felt this task was important, so he jumped in. Word soon got around about the project, and others came to help too. All kinds of people, from all over the community, felt that restoring dignity to families in the town was important.

There’s a lot we can learn from both Nehemiah’s actions and from Reggie’s story.

Namely, not to mess with your church’s process or recruiting methods, but Nehemiah didn’t spend a month helping people discover their spiritual gifts. There were no personality tests. He didn’t ask people to go home, pray about it, and then come back to let him know where they’d like to serve.

If he did, do you think people would’ve volunteered for the Dung Gate over the Fountain Gate?

There was evil outside the gate.  There was danger in the town. People were at risk. A generation’s faith was on the line.

Sometimes you have to do what you don’t know how to do because it just needs to be done.

At this point, we know what you’re thinking. You make it as easy as possible for your volunteers because you don’t want to scare them off. But if you can scare them off easily, it probably means they aren’t sticking around anyway, right?

We need to expect more from people. We need to ask them to commit. It’s important.

And remember what we talked about last week? Nehemiah used what he had. Everybody he needed to rebuild the wall was already there.

The people you need to rebuild your broken community may already be around you, you just need to give them a new vision. Tell them what’s at stake. It’s time to rally your people!

Back to our story. Things were progressing at that point, but a little later, Sanballat started making trouble and threats. Not only that, but people got tired. Morale had shifted. They became afraid. In fact, it looked like they were going to stop working . . . just as the enemy was at the gate. But this next challenge didn’t stop Nehemiah either. In fact, he made a fantastic, strategic move:

“Therefore, I stationed some of the people behind the lowest points of the wall at the exposed places, posting them by families, with their swords, spears, and bows. After I looked things over, I stood up and said to the nobles, the officials, and the rest of the people, ‘Don’t be afraid  of them. Remember  the Lord, who is great  and awesome and fight for your sons and your daughters, your wives, and your homes.’” (Nehemiah 4:13-14)

[bctt tweet=”Don’t be afraid  of them. Remember  the Lord, who is great  and awesome and fight for your sons and your daughters, your wives, and your homes.’” (Nehemiah 4:13-14) ” username=”orangeleaders”]

The enemy sees this action, and decides not to attack. We aren’t sure of all the factors that go into this decision, but here’s one theory: When you see moms and dads standing in the gaps, fighting for their sons and daughters, it’s a different kind of battle. You do not want to face off against that!

We as church leaders need to do exactly as Nehemiah did: We need to rally parents, inspiring them to show up, and do their part. It would be powerful. It would change everything.

When the kids in Jerusalem grew up and told that story, the one about the time they repaired that wall, they could say that their parents stood in the gap and faced the enemy to protect them. That’s an incredible story!

Nehemiah made parents the champions. This is how we help families and parents win.

Unfortunately, Sanballat didn’t completely give up. He came back another day, as the enemy often does.

That next encounter is where we read Nehemiah’s famous words, “I am carrying on a great project and cannot go down. Why should the work stop while I leave it and go down to you?” (Nehemiah 6:3)

He had resolve, and wasn’t going to give in to distraction.

When things get tough, we also need to say to parents and to each other: “Don’t stop what you’re doing. I know it seems impossible. It feels like you can’t push through. But don’t stop. Let’s keep working, together. What we’re doing matters.”

[bctt tweet=”When things get tough, we also need to say to parents and to each other: “Don’t stop what you’re doing. I know it seems impossible. It feels like you can’t push through. But don’t stop. Let’s keep working, together. What we’re doing matters.” ” username=”orangeleaders”]

This is the third blog post in a series of four adapted from Reggie Joiner’s Orange Conference 2018 talk. To hear it live, join us for Orange Tour this fall, happening in 17 cities across the US.

Leadership,
Kristi Porter WRITER
Kristi Porter is a writer and consultant for nonprofits and for-profit businesses with a social mission, primarily in the areas of copywriting, marketing and business communications. Find her online at www.signify.solutions, or offline at the movie theater.