Nehemiah’s Story, Your Context
Kristi Porter
July 2, 2018
If you have more than one child, you know how different they can be. The same background, values, and genes can produce a lot of different results. Variety is, after all, the spice of life.  To illustrate, Orange’s founder, Reggie Joiner, tells a story about when his kids were young and building a sandcastle. In […] 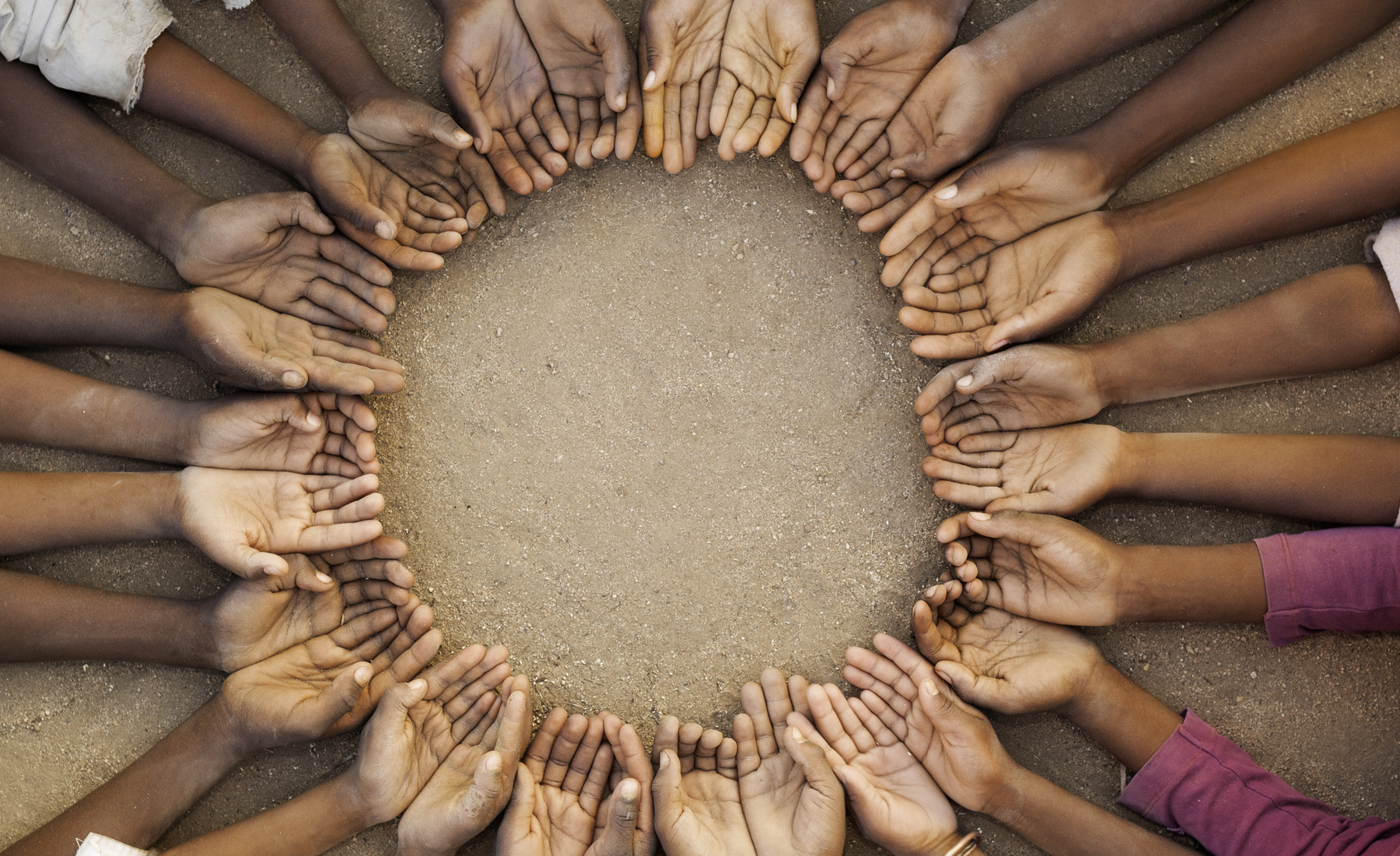 If you have more than one child, you know how different they can be. The same background, values, and genes can produce a lot of different results. Variety is, after all, the spice of life.

To illustrate, Orange’s founder, Reggie Joiner, tells a story about when his kids were young and building a sandcastle. In the process, everyone’s personality became clear.

RP, his oldest and only son, dug trenches and did the methodical work of trying to figure out how the castle would be protected. Rebekah, the youngest, ran back and forth to the sea, toting buckets of water, because that’s what Hannah, the second oldest, told her to do as the manager of the project. And Sarah, the community-maker of the crew, poked holes in the sandcastle to create windows. Because otherwise, she said, how would you know that your friends were coming over?

They all had different styles, methods, and intentions for the castle—not unlike we all have for our local churches. It takes all kinds of people to do what you do each week. But, just like that sandcastle, what you build won’t always be here. Or, at least, it won’t always look the same.

Let’s think about this idea in the context of Nehemiah. Normally, we think about that book as the story of people who did an impossible thing. But there are a lot more layers for us to examine. The book of Nehemiah is also about what happens to the hearts of the people in the town, and what happened when they all worked together. And head’s up, there’s an important lesson for us all: How we work together will change how a generation sees God.

[bctt tweet=”And head’s up, there’s an important lesson for us all: How we work together will change how a generation sees God. ” username=”orangeleaders”]

Back to the Beginning

But, we’re getting ahead of ourselves. Back to the beginning. When we first meet Nehemiah, he’s already cupbearer to the king, an important and dangerous job on many levels. It means he had a lot of face time with the royals, but it also means he’s the first to go if someone tries to poison the king. It could be a good gig—until it isn’t. In the first few verses, Nehemiah’s brother comes to visit and Nehemiah is desperate for word about his people and his hometown. The news isn’t good. In fact, it’s really bad.

“Those who survived the exile and are back in the province are in great trouble and disgrace. The wall of Jerusalem is broken down, and its gates have been burned with fire.” (Nehemiah 1:3)

Essentially, they are in despair and defenseless. And Nehemiah is grieved. In fact, he spends several days mourning, fasting, and praying. Then the king calls. Apparently, a boss having bad timing isn’t a new thing. Nehemiah can’t hide his sadness about what’s happening to his people, and the king takes notice. He asks Nehemiah what’s wrong, and after an explanation, a request, and God’s favor, Nehemiah is granted permission to go to Jerusalem so that he can rebuild the wall.

At this point, it had been 150 years since the walls fell. So, people were used to seeing the ruin. Or, more likely, they didn’t even see it anymore. It probably just blended into the scenery. We know the people were in trouble, but they were also accustomed to it. They had become used to the brokenness.

Sound familiar? We all see brokenness all around us every day. In our homes. In our churches. In our communities. In our world.

But what can we do? If things are this broken, how can we rebuild? It’s too complicated. The problem is impossible to solve. Some days, it probably seems hopeless. But as we see in the book of Nehemiah, there is potential and possibility when we do more together.

In order to move forward, we have to name what’s broken.

Nehemiah was in his comfort zone at the beginning of chapter one. He had his bad days, but he had a job and lived in a castle. Then his brother showed up, and everything changed. His brother pointed out what was broken.

When we look around, we have to be able to see what’s broken. People are looking for answers, and we can provide solutions together that we can’t provide on our own. However, the first thing we often do is make excuses. We often want to shift blame or responsibility to others. We don’t want someone to disrupt our comfort zones.

“It’s not my area of expertise.”

“Someone’s not doing their job.”

“This is just too overwhelming.”

It all comes back to how you treat people.

Get out of the walls of your church and get into your community. We have solutions to our community’s problems, and need to take responsibility.

These aren’t problems we can solve alone, but they are problems we can address collectively. The wall is in ruins. The people are in trouble. We can’t ignore it. It’s to time take action. But first, we have to name what’s broken.

This is the first blog post in a series of four adapted from Reggie Joiner’s Orange Conference 2018 talk. To hear it live, join us for Orange Tour this fall, happening in 17 cities across the U.S.

Leadership,
Kristi Porter WRITER
Kristi Porter is a writer and consultant for nonprofits and for-profit businesses with a social mission, primarily in the areas of copywriting, marketing and business communications. Find her online at www.signify.solutions, or offline at the movie theater.