How to Let Go of Control and Trust Your Team
Daron Dickens
June 27, 2018
I used to work at a very interesting place. The technical term for it was, Therapeutic Boarding School. This was a place where 12- to 18-year-olds with extreme behavioral issues were sent to get help when there was no other option. They would stay with us for two years while going to school and learning […] 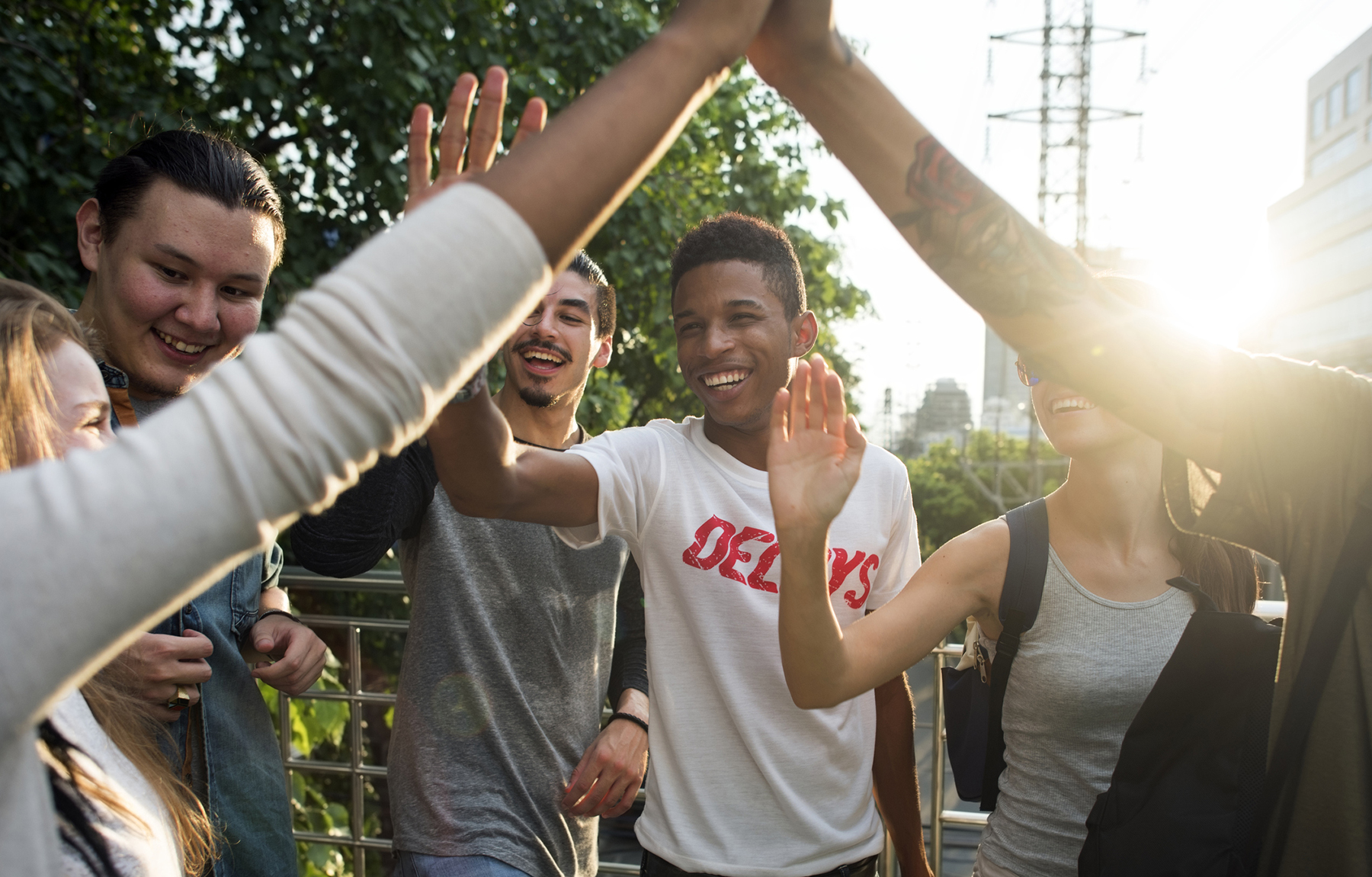 I used to work at a very interesting place. The technical term for it was, Therapeutic Boarding School. This was a place where 12- to 18-year-olds with extreme behavioral issues were sent to get help when there was no other option. They would stay with us for two years while going to school and learning to interact with society as a whole. The process was organized in peer groups of about 12 to 15 teens with two counselors, one female and one male. I was one of the counselors. The idea was to help them learn to live in community with their peers as well as under the guidance of authority figures that had their best interests at heart. This was a difficult task. As you can imagine, this was a gradual process that would build over the whole two years. Concepts and structure in their systems were gradually shifted in order to set them up for success along their journey. Sometimes there were rules and restrictions that wouldn’t necessarily exist in a normal everyday setting. However, for the success of these kids the non-conventional structure was essential.

It was a boarding school, so the kids lived there full-time. The counselors did not. So, the kids were with the counselors from about 7 a.m. until about 5 p.m. At that point, the recreational staff would take over with evening activities until the next morning when the counselors would arrive. Rec staff were made up of very caring individuals who truly wanted the best for the kids. Oftentimes, the kids were belligerent and even mean, but the staff tried their best to handle this with love and grace. We were all one team working at different shifts toward a clearly communicated common goal. The structure was well outlined and trained so no one would misunderstand what could and couldn’t happen within their schedule.

Although this was well designed, we often had setbacks with kids we thought were firmly on track. It was confusing and frustrating. We’d done everything that we thought they needed, and then seemingly out of nowhere, they would have a setback. It was confusing until I started working on the rec staff. I decided to be a complete glutton for punishment (and to make some extra money to pay down debt) and work extra hours on the rec staff. So, I would work from 7 a.m. in the morning until 5 p.m. at night and then from 5 p.m. to midnight. I didn’t realize at the time that I wasn’t just picking up extra hours but was actually bridging two parts of a team.

So, when these seemingly out-of-nowhere setbacks were happening with the teens, what was actually happening was that the rec staff members were bringing banned items and giving it to the teens. This could be as innocuous as outside food or paperclips. Outside food was prohibited because often certain fruits were used to make alcohol in the back of the toilets. Paperclips were prohibited because kids would use them for self-mutilation. Many of these kids struggling with addictions and other issues were desperate enough to use everyday objects in very destructive ways. There were real reasons for this structure, but without the team trusting each other and working together it made it very difficult to achieve the goal despite each thinking they were doing their very best.

How could they mistake what was happening to the point of being so negative and combative to the process? I started really thinking about this and processing how often this happens in general society. The same situation is often what happens in politics, in schools, in business systems, and at home. How is it that some very innocuous activities can be seen as negative, even hostile or threatening?

This can definitely contribute to members of a team having trouble letting go of control and trusting each other. We see a team member doing something differently than we would’ve done or seemingly making our job harder, and not surprisingly, we feel negative emotions or threat. It’s hard not to want to take control or to second-guess that team member’s efforts. We have to keep in mind that we don’t know all the variables in that team member’s process. Sure, we may have done that job before. We may know the person pretty well. However, we don’t actually know what is going on in that particular situation. Often, since it does not make sense in our framework, we assume there must be something wrong with it. It’s assuming that we know the truth, and if the data doesn’t make sense, then something must be wrong with them.

What should we do then? Should we just let things go when we see something that seems negative? No. The beauty of a team is that we’re working together. However, I do think there are a few tips to help you live in the trust and community of a team rather than feeling negative and justify controlling behavior.

Relationship is so complex. It weaves experiences, emotions, ideas, and raw physical data. It brings in time and place and all kinds of contextual elements that we wouldn’t be able to process otherwise. Look through the whole of history and see that when two people had a relationship and treat each other as people, things got done. It’s too easy to objectify those that we’re working with. Objectifying promotes an us versus them mindset. Team members become things to handle or to overcome. It’s easy when we feel threatened to regard them as caricatures rather than living, breathing, thinking people that are working alongside of us. A great way to see if you’re doing this is to be aware if you’re having conversations with them in your head rather than in real life. Have a real conversation. Be personal. Get to know them and engage in a curious dialogue about why they may be doing what they’re doing.

I know most of us would say that we’re not self-centered. We can point to this behavior and know it’s wrong. But many of us see the team, or the project, or the world as a whole as if it emanates from us. We can come to believe that our job on the team is the most important and our time is the most important. We filter other peoples’ lives and jobs through our own experiences and understanding. Here’s the truth of it. In a team, it’s not about you. However, at the same time you are an important part. I say it this way with my clients: “The story is not about you, but you are an important character.” To make sure you’re not living a self-centered life there are two ideals that you can adopt that will help calibrate your worldview. They are: I could be wrong.  And I don’t know everything.

If you can adopt these two things then each will help you keep from living life as if the world revolves around you and your understanding of it.

Research before pulling the trigger.

This is about doing your due diligence before you conclude that something is negative or wrong. We do this all the time when purchasing things online. I can’t remember the last time I just bought something without looking at the reviews or looking into the details about the object in question. So, before you act on your suspicions of negativity or try to control an element in the group, ask yourself: “Have I done everything I can to find out the truth about this situation (or person)?” Before you complain, ask: “Have I talked to them about this?” Part of doing your due diligence is going to the person and making sure you’ve tried to find out from the source rather than assuming you know better.

[bctt tweet=”Much of working in a team is standing side-by-side toward a common goal.” username=”orangeleaders”]

These are just a few tips you can adopt to make sure you’re working as part of the team rather than trying to control it. Much of working in a team is standing side-by-side toward a common goal. It‘s very hard to walk side-by-side when you don’t trust the person on your right or your left. Obviously, there are some over-arching things with the team system as a whole that will help this. Certainly, each member knowing their role and the space in which they have control is very important to keep overlap from happening. It’s also important for the objective of the team to be very clearly communicated so that differing perceptions don’t clash. However, even with these in place it’s often hard to trust a team and let go of control. Adopting a few of these tips will help you along the lines of a well-functioning team.