The Postcard Challenge
Daniel De Jesus
June 12, 2018
At the beginning of the year, during one of our Sunday morning huddles, I offered every small group leader a simple challenge. I asked each of them to take a couple minutes after all of their kids had left, and get into the habit of writing a postcard to one kid in their small group. […] 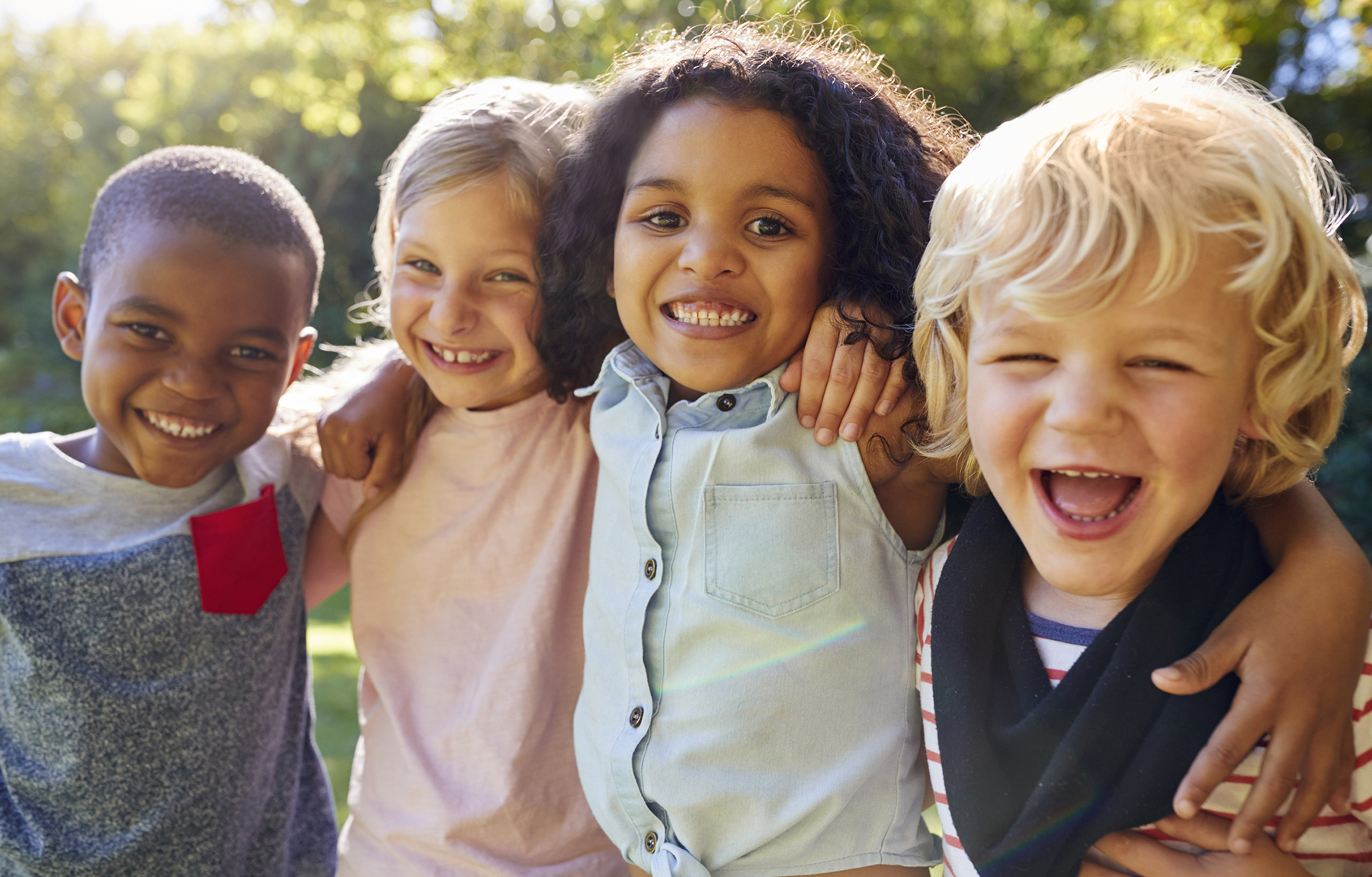 At the beginning of the year, during one of our Sunday morning huddles, I offered every small group leader a simple challenge. I asked each of them to take a couple minutes after all of their kids had left, and get into the habit of writing a postcard to one kid in their small group. Just one.

Not all of them. Not three. Just one.

Our church staff has known for some time that the average family attends church once every four to six weeks. That may shellshock those of you who attend regularly, but it also sheds some light on how building and leading a small group culture in church can be difficult. For various reasons, some families are just not coming back.

In 2018, it’s not hard to imagine why parents at church don’t need a rotating teacher to lecture their child for an hour more than they need a real-life, consistent coach to listen to them. Today’s kids don’t need a cool craft more than a candid conversation. This generation of families need an entire tribe of people to help model to their kids what a life of authentic faith can really look like.

This is where Lead Small comes in. One of the best strategies we’ve found to help keep our small group culture in motion involves a commitment to knowing exactly what’s expected of a small group leader. After years of defining and re-defining what this very significant role was supposed to look like, Lead Small had finally given our team a common language around five simple principles that would see our small group leaders equipped, encouraged and empowered throughout the year.

In its purest form, Lead Small reminds leaders that their primary job is to simply show up in group, have honest conversations about faith, know parents, and think about what’s next for each child—all while keeping their own faith a priority.

Writing a postcard may seem like one of the most basic, cliché forms of follow-up in the history of children’s ministry. But when taken through the lens of Lead Small, it becomes so much more powerful.

As we’ve cast vision to our team around these principles and have tried to raise the bar on expectations, it becomes apparent that even a postcard is not just a postcard.

After church that Sunday, I walked back to my office with 50 postcards! Fifty kids whose faces lit up when they found mail with their name on it. Fifty kids whose week was made because another caring adult showed up randomly in the middle of the mundane. Today, we have mailed over 400 postcards to kids at our church.

When you lead small, everything changes. Even the way you write postcards.

You recognize that the smallest acts of kindness can make the biggest difference.

You remember that as your seemingly small words are written down, you are taking part of a big story, a life-size postcard, that God is writing to raise up the next generation.

What simple strategies have you seen become more powerful when taken through the lens of Lead Small? 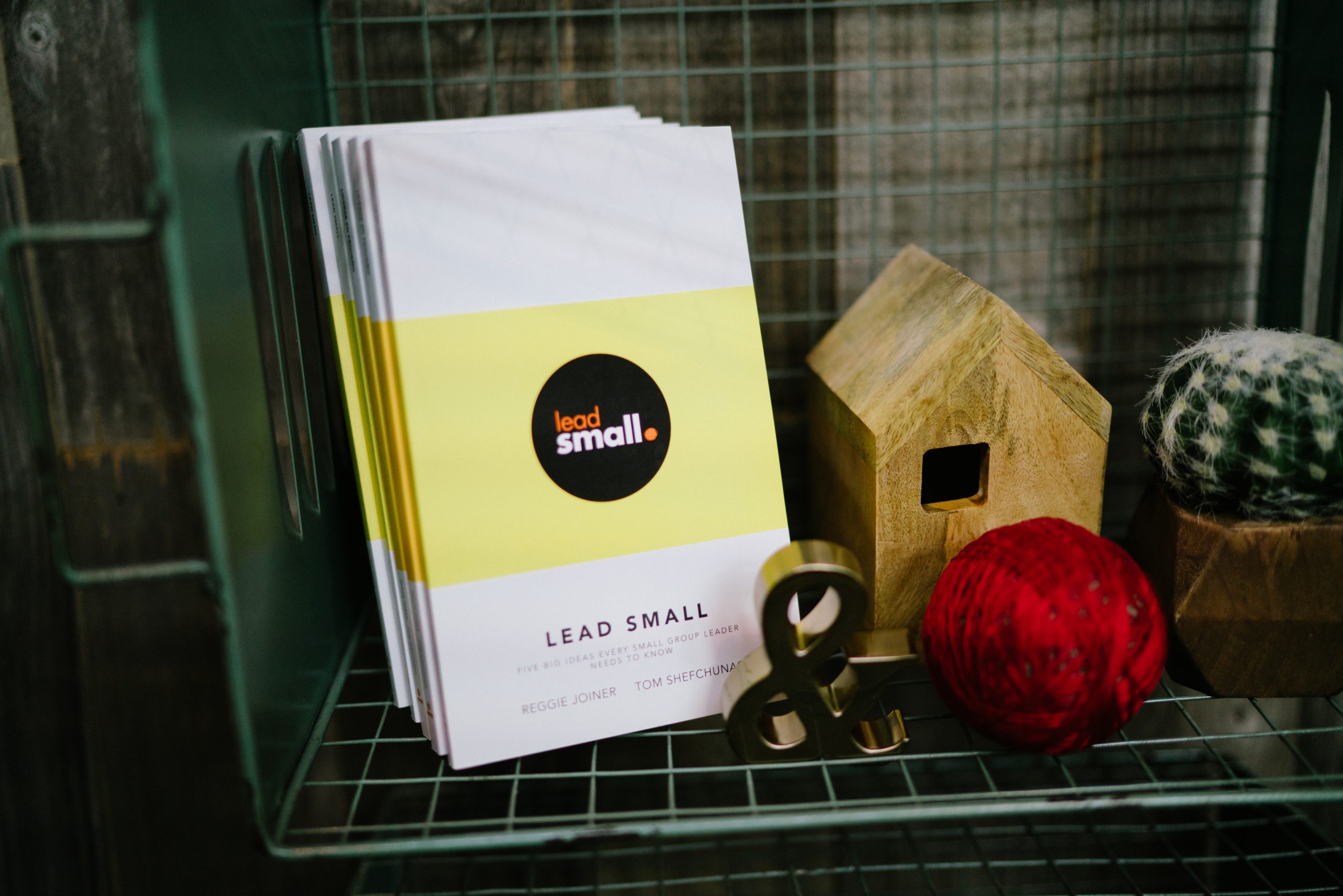 New to Lead Small? Check out the book that started it all—Lead Small: 5 Big Ideas Every Small Group Leader Needs to Know

Leadership,
Daniel De Jesus WRITER
Daniel is the Product Specialist at Orange and helps leaders strategize on how to best implement curriculum and tools like Parent Cue app and Orange Membership. He has served as a Children’s Pastor at churches in Texas for over 12 years and holds a Masters degree in Ministerial Leadership. When Daniel isn’t answering your questions or interacting in our Facebook groups, he is likely teaching dance, hanging with his beautiful daughters or drinking copious amounts of black coffee.