Helping Volunteers Navigate Change
Geoff Surratt
May 9, 2018
It was time for a change, it was time to move the 4:00 pm Saturday service to 5:00 pm. We spent months researching optimum service times, asking families for input and discussing the change with stakeholders. (I didn’t know service times had stakeholders.) When the day came for the change, however, weeping and wailing was […] 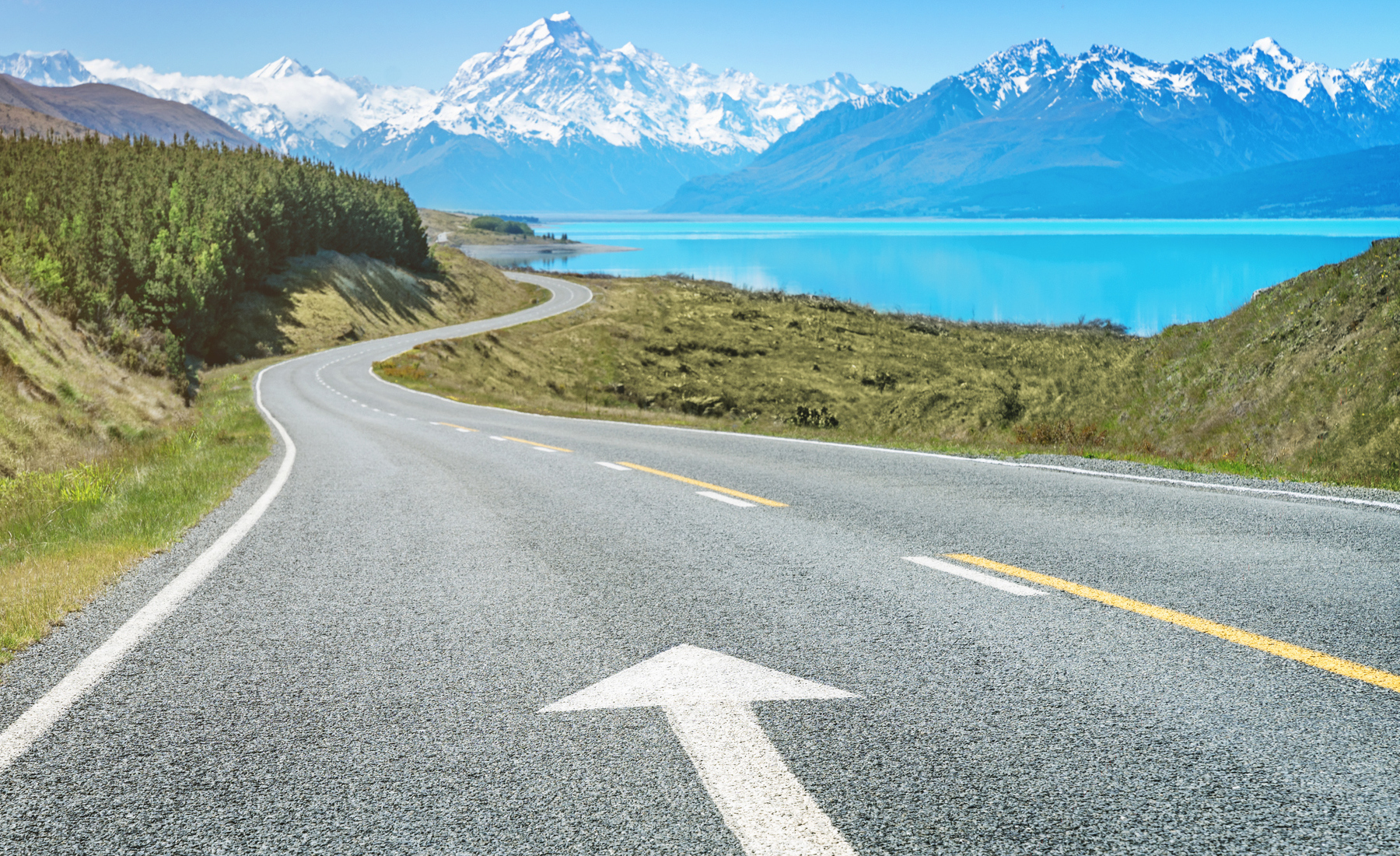 It was time for a change, it was time to move the 4:00 pm Saturday service to 5:00 pm. We spent months researching optimum service times, asking families for input and discussing the change with stakeholders. (I didn’t know service times had stakeholders.) When the day came for the change, however, weeping and wailing was heard for miles around. For over a year anonymous cards were dropped in the offering begging, threatening, demanding a return of the 4:00 pm Saturday service. How could a 60-minute shift cause such an uproar?

If you’ve been in leadership for very long, I’m sure you have your own scars from a change you’ve led. Maybe you changed a policy, painted a wall, or dropped a program. Why does change cause such angst? Either people are mean, or change is hard. While there are certainly mean people, I think the underlying reason for resistance is that change is hard.

So, the choice is to avoid change whenever possible or to learn effective ways to lead through change. While change will always cause angst for some people, I think there are steps we can take to effectively lead change in a healthy way with as little revolt as possible.

Step One: Identify the culture

It is important to understand how the culture of your church responds to change in general. Some cultures are change happy; if they haven’t had a major change in a few weeks they start looking around for something to blow up.

On the other side of the spectrum is the change averse culture where tradition is important, “new” is suspicious and status quo is revered.

Here’s a simple test to know if your culture is change happy or change averse; what would it require to change the color of a wall in the nursery?

Change averse: A committee meeting, a congregational vote and a miracle

Change happy: A bucket and a paintbrush

To effectively lead change, it is essential to understand how other leaders process change. The opposite ends of the spectrum are represented by a couple of men I have a great deal of respect for: Harold and Rick.

Harold is my father-in-law, and he is allergic to change. He wore a hole in the seat of several pair of pants because his chair at work had a spring sticking up and he chose to sit on the spring rather than change chairs. Rick is a pastor I once worked for, an incredible visionary who loves change. His motto is, “If God gives me a vision today why would I wait until tomorrow to act?”

When you are working with a team it is important to identify the “Harolds” and the “Ricks” on your team. With the Harolds you need to spend a lot of time on the why behind the change while Ricks are more interested in the potential outcome.

One of the guiding principles for me is something I learned in a Dale Carnegie management course several years ago, “People will support a world they help create.” Very few people like change that is imposed, most people will be onboard with change they help craft.

Everyone likes to be on the inside track, so it’s important to “leak” the impending change to the people most affected in advance of the big announcement. Often resistance to change is actually resistance to being surprised. The time spent sitting down one-on-one to share the reason behind the change and the vision for the future will pay off down the road.

When it’s time to share the change with the larger group always start with the “Why” behind the change.

It is easy to skip over the Why and go straight to the What, but people need to understand the impetus behind the change to get onboard with the new reality.

Often the immediate impact of significant change is that things get worse; attendance goes down, engagement drops and complaints skyrocket. The natural reaction is to run back to the safety of the way we used to do it, but that’s a mistake. Just as Moses refused to go back to Egypt, as leaders we have to withstand the outcry and give change a chance.

While managing change is challenging it is also essential. Helping people navigate change in a healthy way helps them grow as individuals, strengthens the organization, and increases our own effectiveness as leaders.

Leadership,   Volunteers,
Geoff Surratt WRITER
Geoff has served on the leadership teams at Seacoast Church and Saddleback Church, and served as Managing Director of Exponential. He is an author of The Multisite Church Revolution, The Multisite Church Roadtrip and Ten Stupid Things that Keep Churches from Growing. He now serves as Pastor of Church Planting at Southeast Christian Church in Parker, Colorado, as well as coaching churches and leaders around the country. Geoff lives in Denver, with his wife Sherry. They have two awesome kids, a wonderful daughter-in-law, and the most beautiful granddaughters on earth. But, alas, Geoff cannot juggle.