A Life of Service
Daniel De Jesús
April 12, 2018
I’ll never forget taking a seat in the corner booth of the café, knots forming in my stomach, not dissimilar to the giant soft pretzels on display. I waited for the familiar ding of my phone to alert me that she had arrived, anxiously pressing my Home button every 30 seconds for what seemed like […] 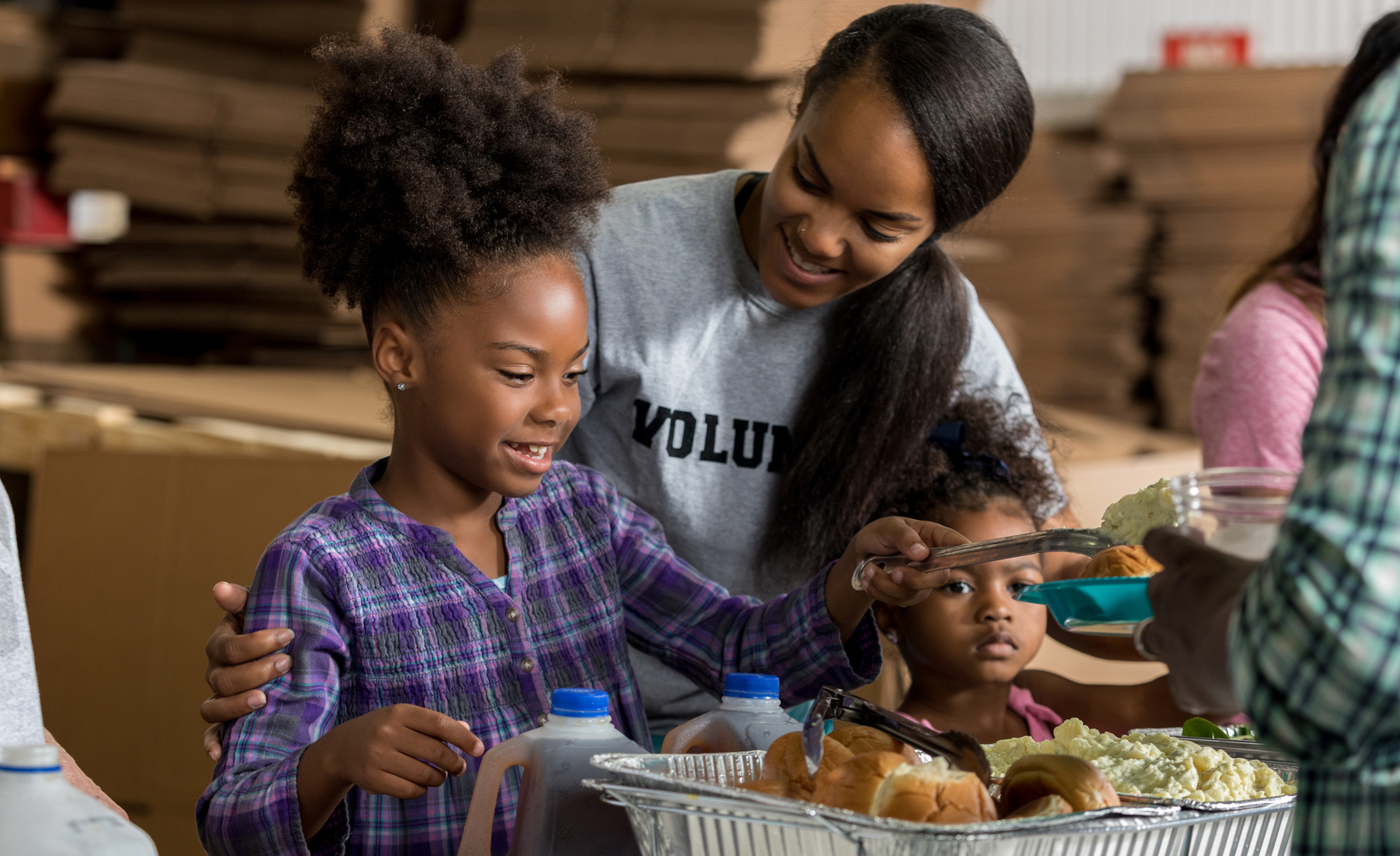 I’ll never forget taking a seat in the corner booth of the café, knots forming in my stomach, not dissimilar to the giant soft pretzels on display. I waited for the familiar ding of my phone to alert me that she had arrived, anxiously pressing my Home button every 30 seconds for what seemed like an eternity. Finally, it was the chime of the entrance door that knocked me back to my senses, as my coffee date stepped inside wearing her signature smile—the kind of smile that immediately puts you at ease and helps you forget all about your pretzel guts.

Have you ever met one of those remarkable leaders that virtually speak in quotable tweets? That is Bobbi Miller. A 20+ year veteran of local church ministry, no one has taught me more about children’s ministry culture than Bobbi. As a rookie at that time, I oftentimes found myself so grateful to glean from her wisdom, while simultaneously overwhelmed by her keen ability to see so far above the trees. Each time we sat down together for coffee, I learned something new, even though I stumbled through the forest of her words 80 percent of the time. This day was no different. At one point in our conversation I remember her making the statement, “The Church can change the world.”

This is one of those soul-stirring statements reverberating from pulpits and conference stages across the globe. Though most of us have heard these words, few of us have experienced them playing out in front of our eyes. As a ministry leader, I’ve often wondered why that is. It’s no surprise that Bobbi did not.

That day, Bobbi taught me that three things had to happen before this statement could ring true in the hearts of people. Those serving in the church had to embrace their identity, know their place and engage in a distinctive cycle.

One of the very first things I learned about Bobbi and the volunteers at Bent Tree was that they weren’t called “volunteers” at all. They’re called servants. She believed this identity term was the golden key in right-sizing the mindset of those on her teams. At this church, no one was “just a volunteer,” and everyone, staff and lay person, was a part of a dynamic team of servants—each using their unique gifts and talents to serve Jesus as He used them to serve others.

While in graduate school, I came across a quote from author/professor Diana Garland that rocked me to my core. And until I met Bobbi, I had yet to come across a team that personified Garland’s infamous words so well:

“To be a volunteer means being free to give service—or not. It implies an optional role—something we can choose to do, and when we’re tired choose not to do. But service is not ‘optional’ in the life of a Christian. We are called to care for one another, not invited to volunteer when it’s convenient for us”.

When volunteers move from identifying as volunteers to servants, something changes at their core. They recognize that they are a part of something bigger than themselves, something more powerful than they could ever muster up the confidence or energy to sign up for on their own, something that has the potential to give a kid a wildly better future.

We can wholeheartedly agree that the local church has the potential to be the most powerful change agent in our cities and neighborhoods, more than schools and governments combined. Our faith tells us that its simply because the Church is in possession of something the others are not: the very spirit of the Creator of the universe dwelling on the inside of each of its followers.

The problem, at least in part, is often caused by church staffing structures that are reflective of corporate paradigms, as opposed to “one body, each member belonging to each other,” Romans 12:5, NIV.

In the world’s economy, we often see a leader at the top of the pyramid while teams are built beneath him or her, oftentimes limiting the team’s potential, spreading them too thin, or sees them hitting glass ceilings. Yet in God’s economy, as Bobbi would say, that pyramid is flipped upside down, a leader at the bottom empowering others to be unleashed for ministry, steadily growing its servant base taller and wider, a cap to their influence nowhere in sight.

When volunteers know their place in God’s economy, everything changes. We don’t report to one another. We belong to one another. We are then free to use our God-given gifts, virtually without limitation, and our influence is expanded.

Once a volunteer embraces their identity as a servant and understands their place in the upside-down pyramid of servant-leadership, they are free to engage in a life-giving series of experiences Bobbi calls the “Cycle of Serving.”

God IN you. When you serve, you grow. This comes as no surprise to many, especially those who work with the next generation, because they realize they are learning more from these kids and students than they are teaching them. Bobbi would say this is because God cares more about you than what you do.

God THROUGH you. When you choose to serve, you have the opportunity to partner with God. Despite your shortcomings, He chooses to use you and every beautiful gift you have to offer to reach others.

God IN FRONT OF you. When you serve, you get a front row seat to what God is doing in the lives of others.

Every time a three-year-old recites her memory verse perfectly.
When a second-grader drops his summer earnings into the offering basket.
When a twelfth-grader decides to co-lead a small group of middle-schoolers with you.

This has the power to change you.

These experiences open you up for Him to do even more IN you because your faith grows! Thus, the cycle continues.

Volunteers in the church today, whether they preach, shepherd or teach, need to constantly be reminded that church staff structures exist primarily to “equip the saints for the work of ministry, for building up the body of Christ,” (Ephesians 4:12). If our desire is to truly come together as one voice and have a lasting impact on our cities, some of us have to get past certain structures, titles and insecurities that prevent us from living out our full potential.

Titles do not equal influence; your true identity carries so much more weight.

What if every one of us, volunteers and staff, started with what we had in common before acknowledging our differences? What if our common identity as “servants” was the secret sauce that finally empowered us to experience the best of what we have to offer to the outside world?

Leadership,   Orange Conference,   Volunteers,
Daniel De Jesús WRITER
Daniel is the Managing Editor of Leadership Resources at Orange. He served as a Children’s Pastor at churches in Texas for nearly 13 years and holds a Masters degree in Ministerial Leadership. When Daniel isn’t helping to develop new resources, he is likely parenting his two amazing daughters, teaching dance, or drinking copious amounts of black coffee.