How to Help Kids Remember What Matters
RJ Grunewald
January 29, 2018
There’s a retired lab technician named EP, who in the book Moonwalking with Einstein, is referred to as “the most forgetful man in the world.” EP suffered from one of the most severe cases of amnesia ever documented; his memory extended back only as far as his most recent thought. Questions like, “What did you […] 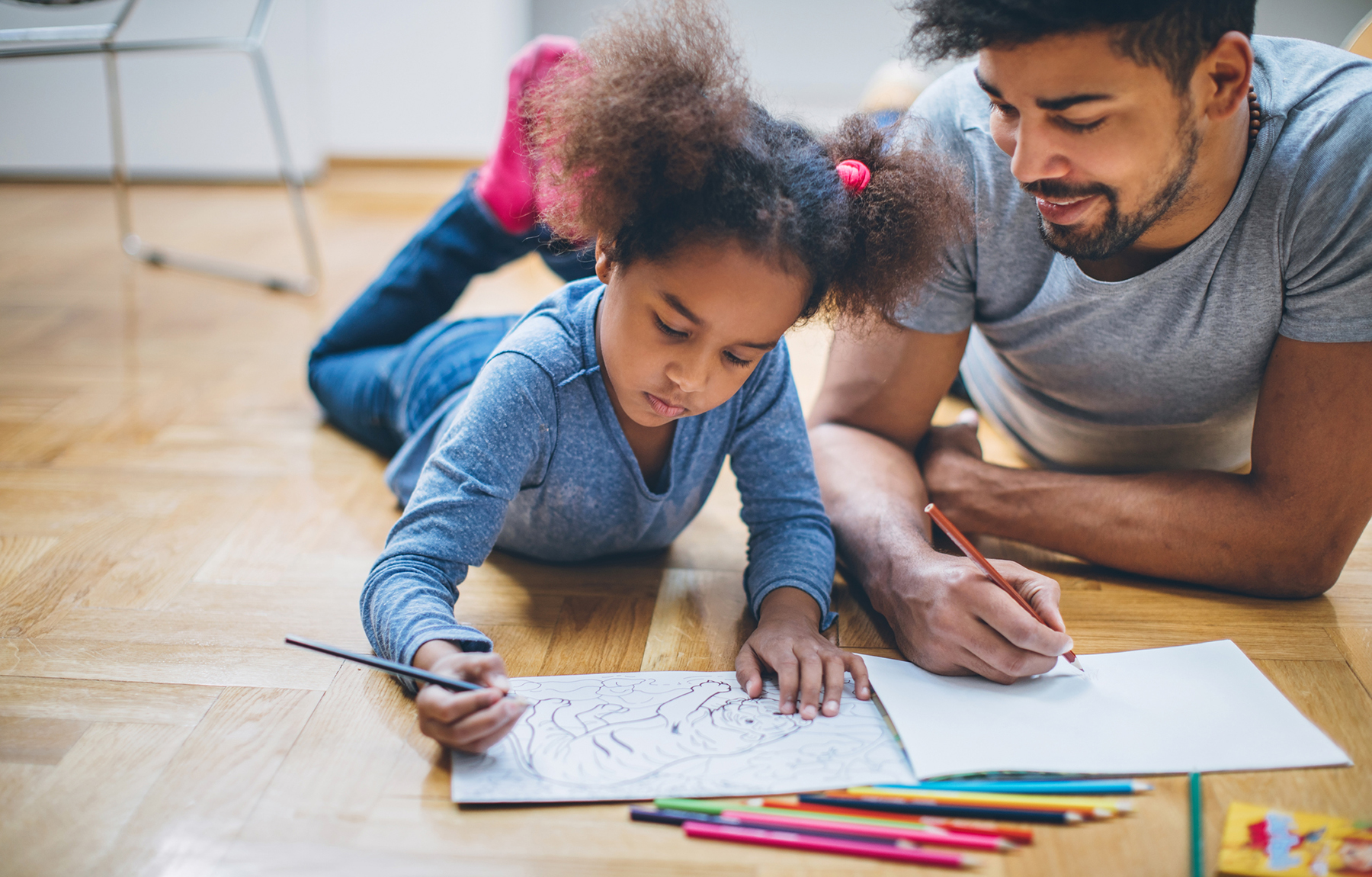 There’s a retired lab technician named EP, who in the book Moonwalking with Einstein, is referred to as “the most forgetful man in the world.” EP suffered from one of the most severe cases of amnesia ever documented; his memory extended back only as far as his most recent thought. Questions like, “What did you have for dinner” or “Who is the President?” were lost on him. In fact, his amnesia was so bad that when asked about the reflection he saw in the tinted windows of a car he passed by, he responds, “An old man . . . that is all.”

There’s something interesting about this story, however. EP regularly went on walks around his neighborhood, and despite not being able to remember his own house or the streets in his neighborhood, he’d take the exact same route every time. He couldn’t write down his own address, recognize his neighbors, or even tell you what he was doing—but he repeated the same route and unknowingly found himself returning home every time.

Sometimes there are things that we work hard to learn. We take notes, study, memorize, highlight, and do whatever we can to cram as much information into our heads. We study for the test only to later find out what we managed to remember (or forget).

Repeat the things that matter the most.

As leaders and parents, the most valuable set of memories we can create for children are the unconscious memories of a God who loves them. They are the memories they know, but that they don’t realize they are learning. These are the memories that don’t fade even when memories start to fade.

Whether it be in the repletion of a core truth like, “Jesus wants to be my friend forever,” the weekly reminder of a small group leader, “I’m here for you,” or the lyrics on repeat from camp, “Your love never fails, never gives up.”

This isn’t a new idea in the church. There’s a reason that many people who’ve forgotten most other things still remember the hymns they learned growing up. The things we repeat the most, we will remember the longest.

Help others repeat the same things that matter the most.

When my son started Kindergarten, my wife and I were more nervous than he was. The moment I was about to say goodbye, I had a moment when I remembered the Parent Cue video we watched the night before. So, in the midst of the chaos of parents hanging up backpacks and saying their goodbyes, I whispered in his ear before leaving him alone (so I thought), “Who is always with you?”

And with a big smile he repeated back to me, “God is always with me.”

Without even thinking, because of some bedtime conversations, great teachers at church, and being cued into a simple phrase to remember, we were both reminded of what mattered the most. He wouldn’t be alone in school, He’d never be alone.

The parents in your ministry want to do this. They already have routines and traditions and sayings that they have on repeat. There are videos their kids are watching every day and phrases their kids could repeat without any effort. The parents want to repeat the things that matter the most, every parent does. They just need to be cued into what matters the most and be given some tools to make that easier.

And the moment that happens, repetition can move from monthly to weekly to daily. And God’s love can be the thing that your kids know without even knowing they’ve memorized it. It can become the song that gets stuck in their head on a busy day, the prayer they repeat when falling asleep, or even the lullaby that they share with their own kids someday.

Repeat the things that matter the most because it is what you want people to remember the most.

And if there’s something that kids need to remember, cue the parents. Because parents matter the most in helping kids remember the things that matters the most.

Leadership,
RJ Grunewald WRITER
RJ Grunewald is a NextGen Pastor at Faith Lutheran Church in Troy, Michigan. He’s the author of “The Art of Law & Gospel” and believes that theology isn’t meant for the academics, but it’s meant for everyday life. RJ’s writing can be found at rjgrune.com. RJ has been married to his wife Jessica since 2007 and they have 3 kids.