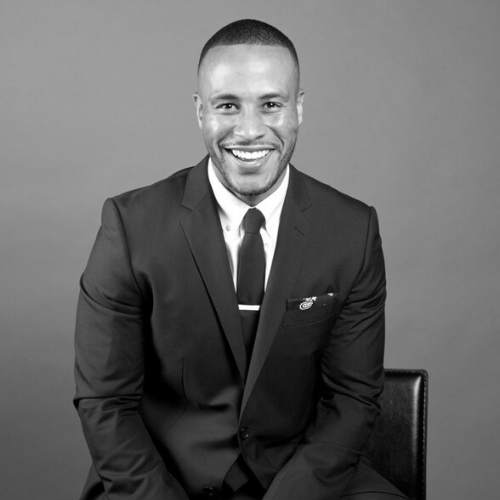 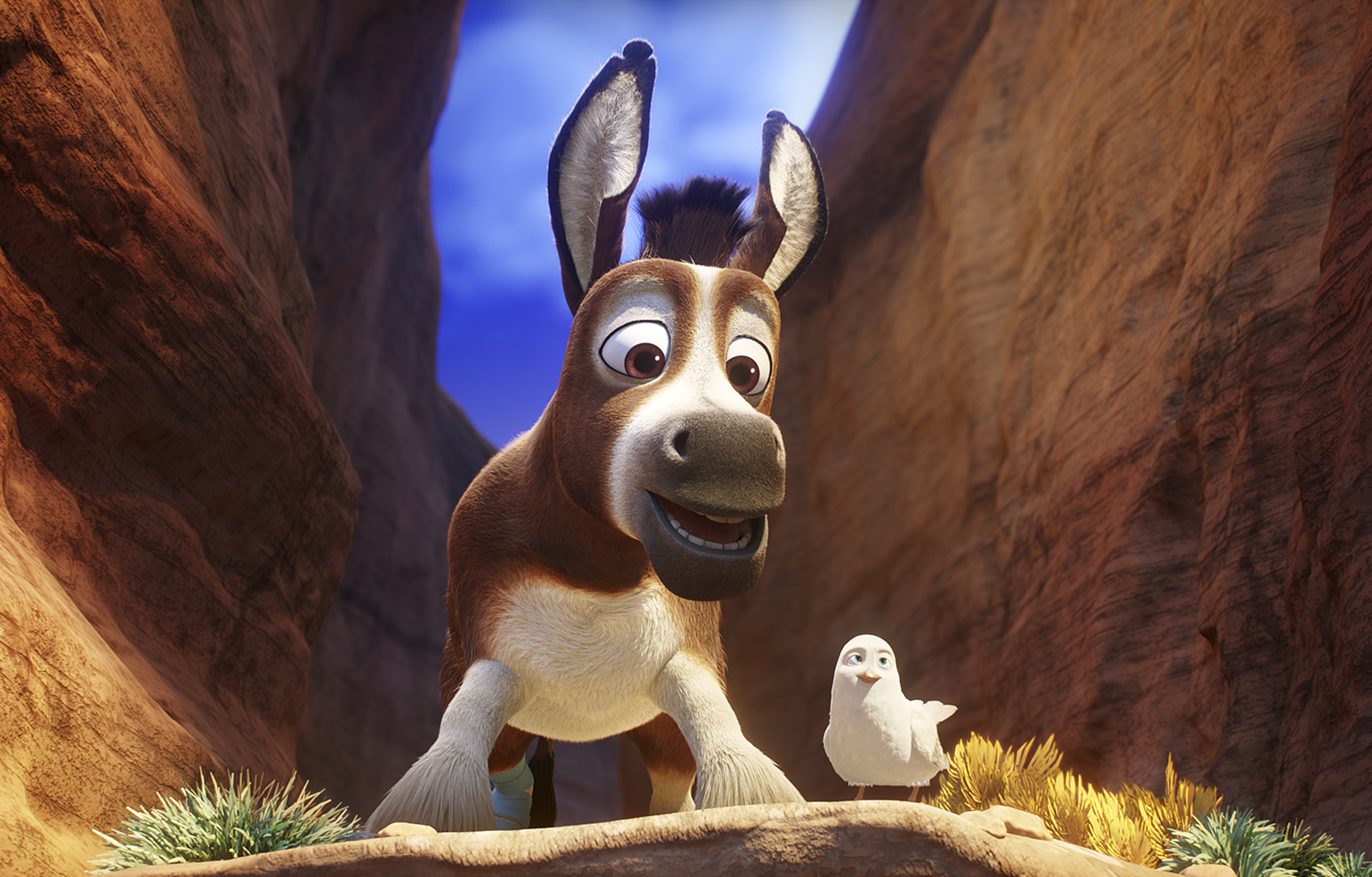 Christmastime was always fun for me as a kid. At church, we got a chance to do a Nativity play. There were times when I would play a shepherd. Other times I’d be one of the wise men. I even got to perform as Joseph. Bringing the Nativity story to life was so much fun. And that’s the idea behind my latest movie, The Star. I want to bring the Nativity to life in a fresh, fun and faithful way.

The beginnings of The Star go back over 10 years. Jim Henson Studios had developed the script when I was a studio executive at Columbia Pictures. But at the time, we just couldn’t figure out a way to get it done. Then a few years ago, I set up a Christmas project with Sony Pictures Animation. We went back, got this script, reworked it some and said, “Let’s do it.”

There has not been a world-wide, theatrical, faith-based animated film from a major Hollywood studio since The Prince of Egypt—and that came out in 1998. Just being able to push this movie through, and being a part of the process and the team that is bringing this to life has been an endeavor.

The Star is the story of the Nativity told from the animals’ point of view. Our hero is Bo the donkey. But he needs his friends—Dave the dove and Ruth the sheep—to help him be successful. Along with three wisecracking camels and some eccentric stable animals, Bo and his friends become the unlikely heroes of the first Christmas. So the theme of the movie is about teamwork. The theme is about hope and faith. I think the connection between the animals is something that audiences will love. Working together matters, and there is a purpose and plan for our lives.

At the same time, we wanted to make sure the main events that happened in the biblical narrative also happened in The Star. When you look at Mary getting the message from the angel that she was going to give birth to Jesus, Joseph being reluctant at first but then going on a journey to Bethlehem and Jesus being born in a manger—it’s all in The Star.

I had no idea producing an animated film would be so difficult. I thought it’d be easier than live-action movies. Not so. It’s more labor intensive. Yet it’s been so rewarding, because I’ve learned a lot about this story that I’m so passionate about. With our amazing cast, world-class animation, funny characters, uplifting soundtrack and the truth of the Nativity, I think The Star will become a perennial favorite that families will watch every Christmas.

I hope you see The Star this holiday season. And I hope you bring your family and friends, too. A star pointed the wise men and others to the Good News of Jesus coming to earth 2,000 years ago. Today, the movie The Star does the same thing.

DeVon Franklin is an award-winning film (including Miracles From Heaven) and TV producer, New York Times best-selling author and spiritual life coach. As a recognized authority on spirituality, faith and the entertainment business, BeliefNet named DeVon one of the “Most Influential Christians Under 40.” DeVon got his start in Hollywood as an 18-year-old intern for Will Smith. Today, he is the President and CEO of Franklin Entertainment.

DeVon Franklin is an award-winning film (including Miracles From Heaven) and TV producer, New York Times best-selling author and spiritual life coach. As a recognized authority on spirituality, faith and the entertainment business, BeliefNet named DeVon one of the “Most Influential Christians Under 40.” DeVon got his start in Hollywood as an 18-year-old intern for Will Smith. Today, he is the President and CEO of Franklin Entertainment.