How to Work With Difficult People
Daron Dickens
September 14, 2017
There are a lot of things about being a leader that I love. I love getting to experience people’s stories. I love coming alongside of people and helping them grow. If I’m real honest, I love being able to walk through the “Authorized Personnel Only” door. I even love the long days and late nights. […] 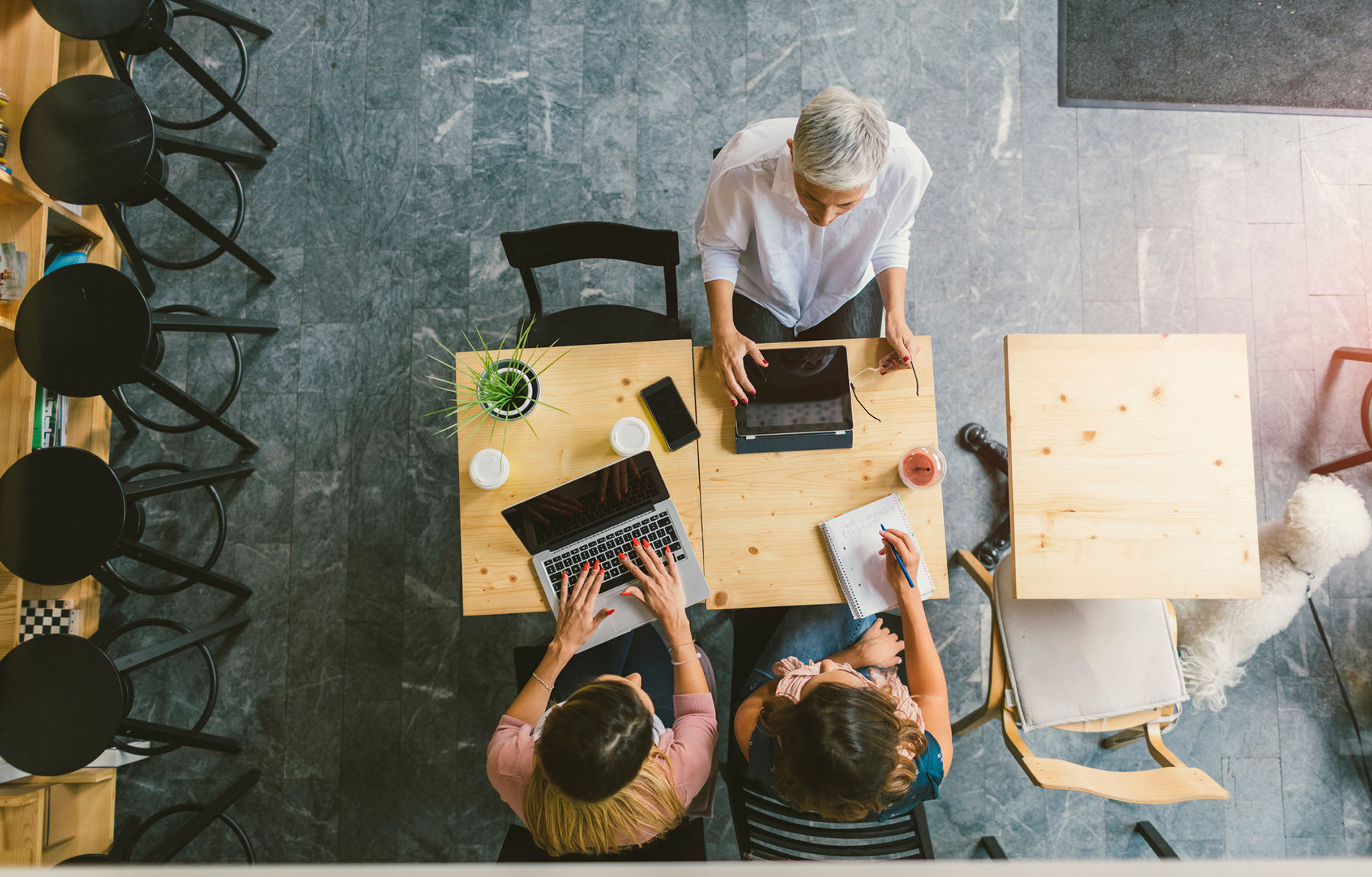 There are a lot of things about being a leader that I love.
I love getting to experience people’s stories.
I love coming alongside of people and helping them grow.
If I’m real honest, I love being able to walk through the “Authorized Personnel Only” door.
I even love the long days and late nights.

However, being a leader isn’t all potlucks, door access, and being in charge. There are a lot of things I hate. For example, I hate paperwork, I hate paperwork, and did I mention . . . I hate paperwork. On the top of my hate list is working with difficult people. I think it’s on most leader’s lists. So . . . many don’t. They ignore, pass off, avoid, and/or placate. That may be a lot more comfortable, but it’s definitely not healthy. So, in the spirit of healthy leadership here are a few tips in dealing with the difficult people.

I think as leaders we all learn how to handle the flow: Encouraging people to find their gifts and use those gifts toward a mission. With some, there is a higher amount of encouraging needed. Still others have a very difficult time realizing their gifts. Further still there are those who need extra coaxing because they let fear or anxiety drive the boat. That often takes a little bit of a Jedi Mind-Trick (JMT). However, when dealing with difficult people it’s easy to use an extra helping of JMT to handle them rather than connect with them on a personal level. Many times, it’s a lot easier to put them in non-impact areas or keep them busy rather than really digging in and helping them find their gifts. Everyone has gifts. Everyone has something they can do well. The only way to truly unlock their potential is to connect with them on a very human level. However difficult people are often unsafe to connect with on a personal level. Some have a negative gravitational pull where if you talk to them for a minute you end up having a hard time pulling away within an hour. There are those who have a cactus syndrome who unintentionally (sometimes with a smirk) say things embedded with barbs and jabs. You leave feeling a little hurt each time you talk with them. They aren’t just rough around the edges, they’re jagged. There are those who are an emotional black hole, and suck the life out of you. There are those who are socially awkward. When talking with this type, a minute can seem like an hour. Those are just a few, but in each case connecting on a personal level where you’re being present, encouraging, and engaging on an authentic level definitely takes more time of yourself. It can be exhausting. It’s much easier to handle. However, helping them find their gift to engage in ministry is actually helping them move past their difficulties. Handling them might make it easier for a minute, but it will only allow the problem to continue indefinitely.

Similarly, it’s easier to deflect than have direct conversations with difficult people. Glancing over awkward comments or moving quickly past barbs sometimes feels healthier. Certainly, it’s less confrontational. However, direct talk sometimes is the best way to move past getting stuck in these situations in the future. Believe me, this is the part that I like the least. It is hard for me to even suggest this because I know it will force me to do it myself. Ignoring and deflecting almost feels like self-defense. However, as a healthy, dynamic leader putting on your adult pants and having a direct, frank, authentic talk about the difficulties can be very important. This is talking about the elephant in the room. It’s helping them in a loving way to see the things that makes them difficult and therefore potentially hurt their chances at effective ministry.

As a small group leader for many years, I found myself confronted with very unsafe, difficult people who wanted to be small group leaders. I knew that this wasn’t a good idea. I knew that to some degree my job was to protect those trying to grow closer to Jesus through a small group. Although there will probably be unsafe people in a group from time to time the leader can’t be one of them. The leader has to be sound and safe and someone you can look toward to help you grow in steps of faith toward Jesus. I was a master at deflecting when talking to these people. It was easy to handle them rather than to connect and help them grow. But in the end the thing that was absolutely necessary was having a loving but direct talk about the things that made them unsafe candidates in the first place. Most of the time they were very aware of the things that made them difficult people. On the few occasions, when they weren’t aware, they were mostly thankful for having it brought to their attention. Some became angry and argumentative. Still, this last group didn’t come back which resulted in a pseudo-resolution anyway.

One thing that many difficult people have in common is their tenacity. I find, especially in ministry, that there’s an expectation that I’m both perpetually available and unable to say no. Sometimes difficult people are difficult simply because they’ve never been told no or encountered a boundary. It’s absolutely essential if you are to survive as a leader to have firm, consistent, fair boundaries. All three of these things are very important. Without firmness, boundaries are just suggestions and will often be ignored. Without consistency, boundaries have no meaning. Without fairness, boundaries are just arbitrary obstacles. Without these things, your boundaries will lack credibility and effectiveness.

Examples of these boundaries include times you will and won’t engage in talks about work. Topics you will and won’t talk about at all. In other words, things that are off-limits. Things that are expected or are prerequisites to filling a role. Also, the types of expectations and lines you have around the authority that you hold. It’s important to establish consistency in the way you carry yourself in terms of your positional authority. This will help prevent misunderstandings and missteps from others.

It’s important, if you follow the steps, to make sure the leaders above you are supportive and have your back. I wish I didn’t have to mention it here. However, often some are more willing to lose a leader than a member or a customer. That just doesn’t make sense. In the long run, losing the leader will cause more disruption and almost ensure more difficult people. The greasy wheel gets the oil only when it’s rewarded with oil. It’s also just as viable to get a new wheel. So, be aware whether or not you work in an environment that will respect you and have your back when dealing with difficult people. Also, communicate with your leaders before you take any steps. Following these tips can often help illuminate many of the things that makes dealing with difficult people so high on hate lists. At the very least, it will allow you to be a consistent, healthy, dynamic leader.