God Is like a Balloon
Kristen Ivy
September 13, 2017
Maybe God is like a balloon. There are two ways to think about thinking. Maybe that sounds too philosophical to be practical, but it may be the most critical idea when it comes to how a kid relates to God. It’s also just one more thing that separates humans from the rest of creation. Animals […] 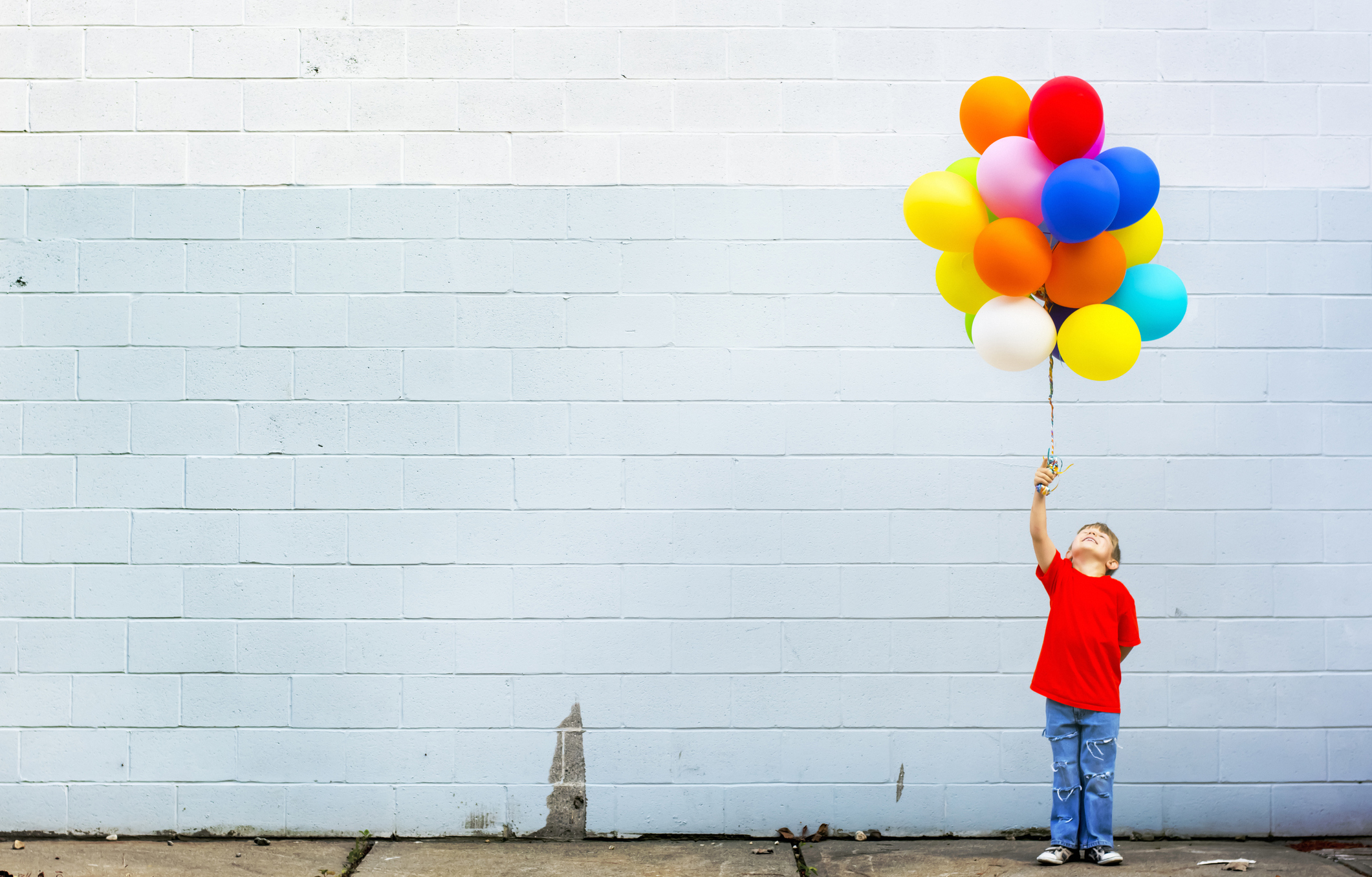 There are two ways to think about thinking.
Maybe that sounds too philosophical to be practical,
but it may be the most critical idea when it comes to how a kid relates to God.

It’s also just one more thing that separates humans from the rest of creation.
Animals don’t have the same created ability to…
Self-reflect
Tell a personal narrative
Carry on an inner-monologue

What’s fascinating is that there are two basic views people hold about intelligence. Some people view intelligence as fixed. They see the mind like a glass jar. Maybe they have a pint jar, or a quart jar, or they have a whole gallon. Whatever the size, it’s fixed. It can only hold what it is capable of holding and no more.

Other people view intelligence as dynamic. They see the mind like a balloon. No matter what size balloon they currently have, it can always expand as they discover more.

35 years of scientific investigation suggest that if you want a kid to grow up with the ability to recover from failure, admit mistakes, apply constructive criticism, and keep learning, they need a dynamic view of intelligence.

Imagine a jar.
Maybe one of those solid glass mason jars with a lid on top.
That’s like the mind of someone with a fixed mindset.

It’s a person who . . .
Stops learning
Fears a challenge
Values achievement & fears failure
Protects personal image
Dis-engages after a fight
Fails to adjust to critical feedback
May become defensive or helpless (pulls away)

Now imagine a balloon.
Not a water balloon that’s made to burst apart.
That’s like the mind of someone with a dynamic mindset.

It’s a person who . . .
Keeps learning
Welcomes challenge
Values Effort & is motivated in spite of failure
Admits personal responsibility
Re-engages after a fight
Adjusts with critical feedback
Shows persistence and hope (leans in)

So, what if the same principle that helps a kid know math, history, science better, is also true for how a kid knows God better?

Every kid has been made in the image of God
with the ability to know God.

But, what if in order to have a faith that . . .
is made stronger through pain,
grows deeper because of doubt,
rallies in the face of injustice,
kids need to grow up with a dynamic view of God.

Too often adults unintentionally make the mistake of giving kids a fixed view of God. It’s the kind of view that believes once you know God, that’s it. You know Him. The problem is if kids grow up with a fixed view of God, then when something challenges who they thought God was, God can become irrelevant or even seem like a lie.

God doesn’t change. But kids do.

Maybe that’s why we have to think about child development and spiritual growth. Have you ever stopped to consider what spiritual growth implies? It means that something is growing, changing, moving—dynamic.

When it comes to leading the next generation, spiritual growth means helping kids mature in their ability to relate to God.

Here’s another way to think about it.
God doesn’t need you to make Him relevant.
God is relevant to every phase of a kid’s life.

One of the incredible things about a relationship with God is the way God seems to have something unique to show us at every phase. Just like the same dad would respond differently to his three-year-old than He would his thirteen-year-old, our Heavenly Father seems to respond in different ways at different times so we can better understand how completely He loves us.

Maybe our job is not to redefine God’s character at every phase,
but it is to help kids rediscover God in a new way at each phase.