Effective Leaders Replace Themselves
Nick Blevins
September 7, 2017
Last month there was a Sunday where two of our staff directors in children’s ministry were both gone on the same day. Now, if you lead in children’s ministry, you know that being away on a Sunday can be a challenge depending on how well your teams are staffed and prepared. That Sunday in particular […] 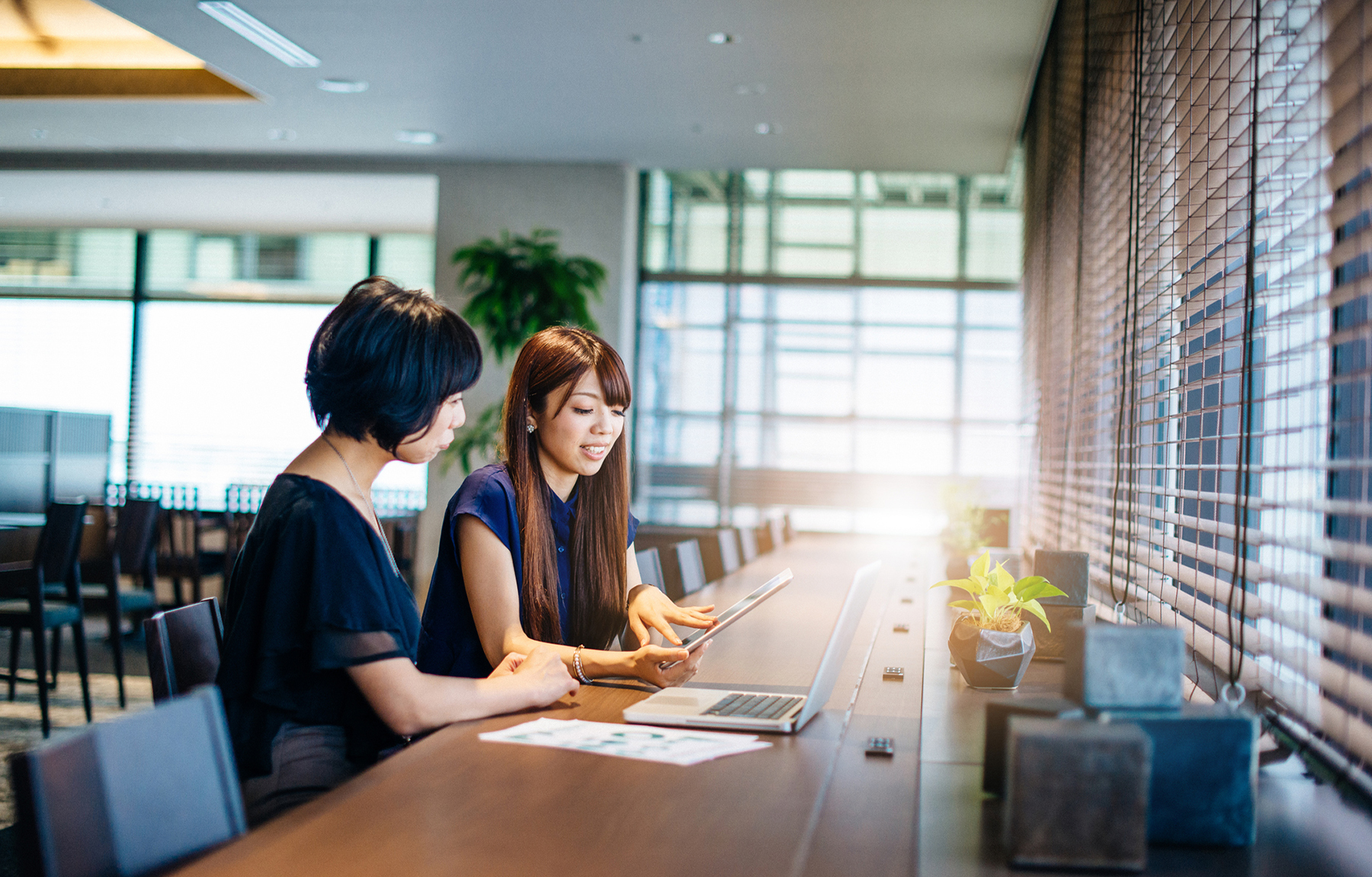 Last month there was a Sunday where two of our staff directors in children’s ministry were both gone on the same day. Now, if you lead in children’s ministry, you know that being away on a Sunday can be a challenge depending on how well your teams are staffed and prepared. That Sunday in particular could have presented a real challenge with both leaders being gone.

You know what happened?

It went off without a hitch. Most people wouldn’t even know our staff directors were gone. Now, our directors could have felt disappointed that they weren’t missed more. They could feel less important because they weren’t needed as much. However, they know and believe in this principle:

Leaders who replace themselves are invaluable.

You may think I’m contradicting myself here, since I’m basically saying that leaders who replace themselves are irreplaceable. But, here’s what I know. In a healthy organization, leaders who can replace themselves will usually find new opportunities to grow their influence. That kind of leader is invaluable. I want as many of them as I can get.

The leader who never delegates and never raises up leaders isn’t really a leader at all, just a responsible doer. Responsible people who get things done are necessary and important as well, but I happen to believe that the call of those who work on staff in a church is to lead and “to equip his people for works of service, so that the body of Christ may be built up.” Ephesians 4:12 (emphasis mine)

When we raise up leaders who can do what we do, we open ourselves up to the possibility of leading in a new, or even bigger, capacity. We give others the opportunity to use their gifts and skills and we add value to our team by taking on something else that is critical to the mission.

Leaders who fail to replace themselves are a barrier.

That’s a little harsh, I know, but I have found it to be true. We even see the truth of it in the Bible. Just read about Moses in Exodus 18 where he tried to do everything himself. His father-in-law steps in and shows him there’s a better way.

Turn to Acts 6 where the Church was growing and it was to the point where they couldn’t adequately care for people and continue spreading the gospel. They chose the seven to replace themselves and we read this:

“So the word of God spread. The number of disciples in Jerusalem increased rapidly, and a large number of priests became obedient to the faith,” Acts 6:7.

Coincidence? I think not.

The apostles were doing a great work. The greatest work, yet they were a barrier to the growth of the church because they had not replaced themselves. Once they did, the barrier was removed and their impact was multiplied.

Leaders who are scared to replace themselves are insecure.

Most of the time, however, we are the ones who are insecure. We want to be needed, valued, and depended on, because that brings us worth and affirmation. This desire gets in the way of raising up other leaders and replacing yourself. Instead, we should rest in the truth that we are worthy, we are valuable, we are wanted—not because of what we do, but because of who we are in Christ.

Don’t let your job define you. That is God’s job and He’s much better at it.

Leaders who don’t value replacing themselves are harmful.

You may be in a situation like this, where your leader does not value the idea of replacing yourself. They might trust you some, but they certainly don’t trust anyone else. They want you to do the job because it’s your job. They don’t realize it’s your responsibility, but it doesn’t have to be your activity.

Leaders like this have a need to control, and when you delegate, they feel like they’re losing that control a little. Everything is further removed from their grasp. Leaders like this are harmful to the teams and organizations they lead. Our job in that context is to lead up as best as we can and prayerfully consider next steps if needed.

I am replaceable, whether I realize it or not. The only question is, will I help train up people to replace me or will I make my church have to get there the hard way?