Can You Influence Someone You Don’t Know?
Kristen Ivy
August 9, 2017
Kids know more about you than you know about them. People are wired to pay closer attention to someone who has power over their world. Think about it. You probably know more about the President than he knows about you. As kids and teenagers grow up, they depend on the adults in their world to […] 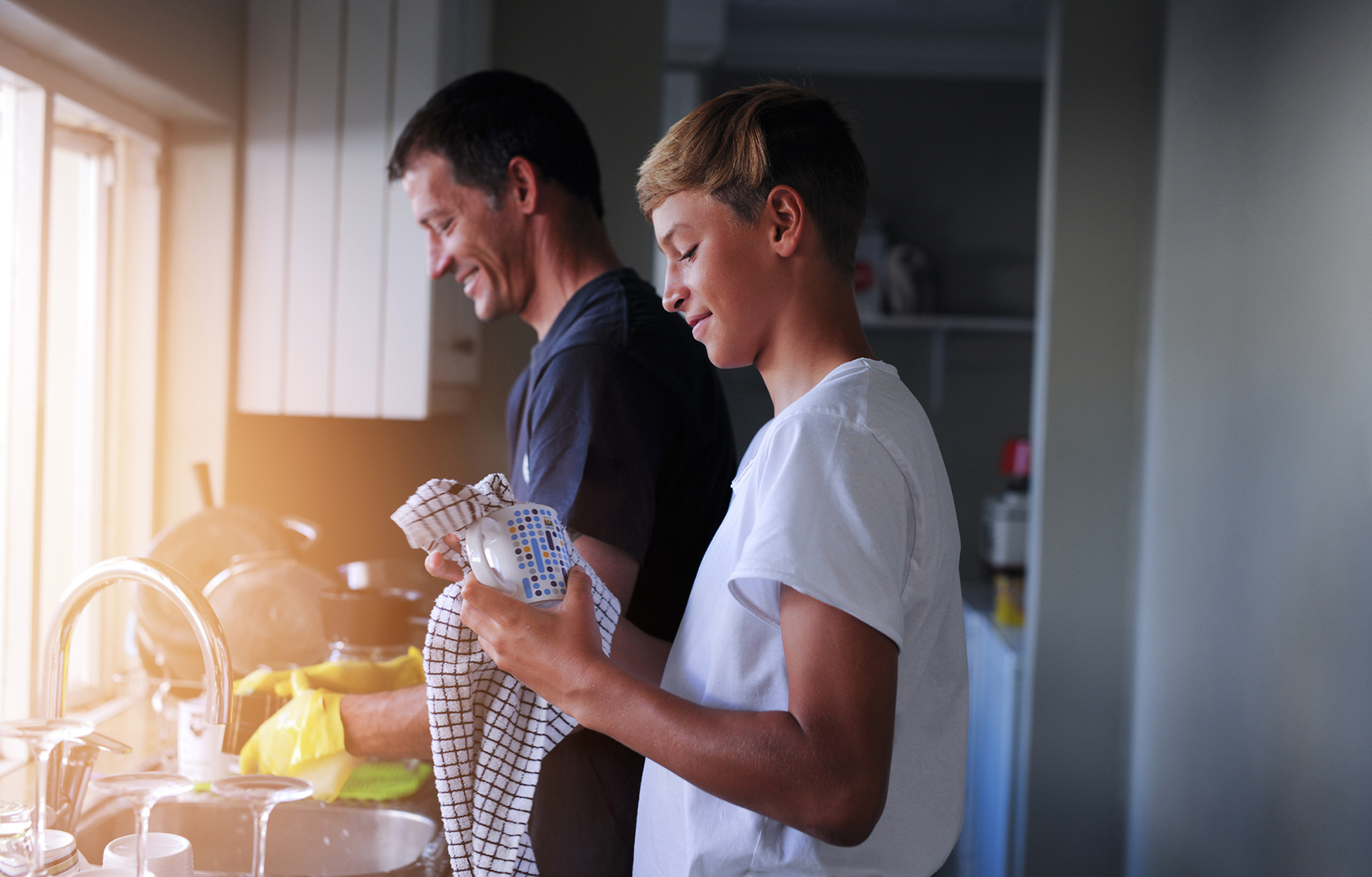 Kids know more about you than you know about them.

People are wired to pay closer attention to someone who has power over their world. Think about it. You probably know more about the President than he knows about you. As kids and teenagers grow up, they depend on the adults in their world to get food, to have transportation, and to pay for something on occasion.

Pay attention to what you like—so they can sweet-talk you later.

Listen to what you dislike—so they don’t accidentally make you mad.
Stalk your social media—so they can catch you off-guard.

Here’s a relational principle for you: You can’t influence someone you don’t know.

That’s why marketing executives typically spend 15 percent of their budgets to simply clarify and research their target audience.

Kids and teenagers get this intuitively.

But if you want to shape their future, they need to know they matter to you.

Lifetime educator Rita Pierson spoke at a TED Conference to a room of educators to remind us all: “Kids don’t learn from people they don’t like.”

It’s also true that kids don’t learn from people who don’t like them. And they will never feel like you like them if you don’t know them.

So, you have to know them. What you don’t know can ultimately sabotage your mission.

Like handing out antibiotics at a free clinic but failing to leave enough medication to finish the course.  Like passing out eyeglasses to kids who can’t see without first doing an eye exam to diagnose the problem.

There are two mistakes leaders tend to make when it comes to knowing kids and teenagers:

1. Adults tend to assume: They are like me now.

2. Adults tend to assume: They are like I used to be.

After all, you were a kid once. You already survived middle school. So you know something about what it’s like to grow up, right? The problem with this kind of thinking is that a lot has changed since you were a second grader (like boy bands, mobile phones, and Frozen).

When you assume you know what you don’t know, you risk giving kids what they don’t need.

That’s why you have to be careful if you’re a mother of preschoolers picking music for the sixth-grade lock-in or a seminary graduate teaching two-year-olds about the crucifixion.

In the first 18+ years of a person’s life, kids are changing physically, mentally, relationally, culturally, emotionally and morally. Those changes affect how they think, learn, feel, and relate. So, if you want to have influence, you have to understand what is changing.

If you want to help a kid know they matter, get serious about knowing a kid.