The Biggest Mistakes Churches Make on Social Media
Robert Carnes
July 7, 2017
Mistakes happen on social media every day—from autocorrect typos to epic fails. Social media changes so quickly it’s difficult not to occasionally mess it up. However, there are some common mistakes that churches make on social media that can be avoided. Here are a few of these errors and how to fix them. Only Talking […] 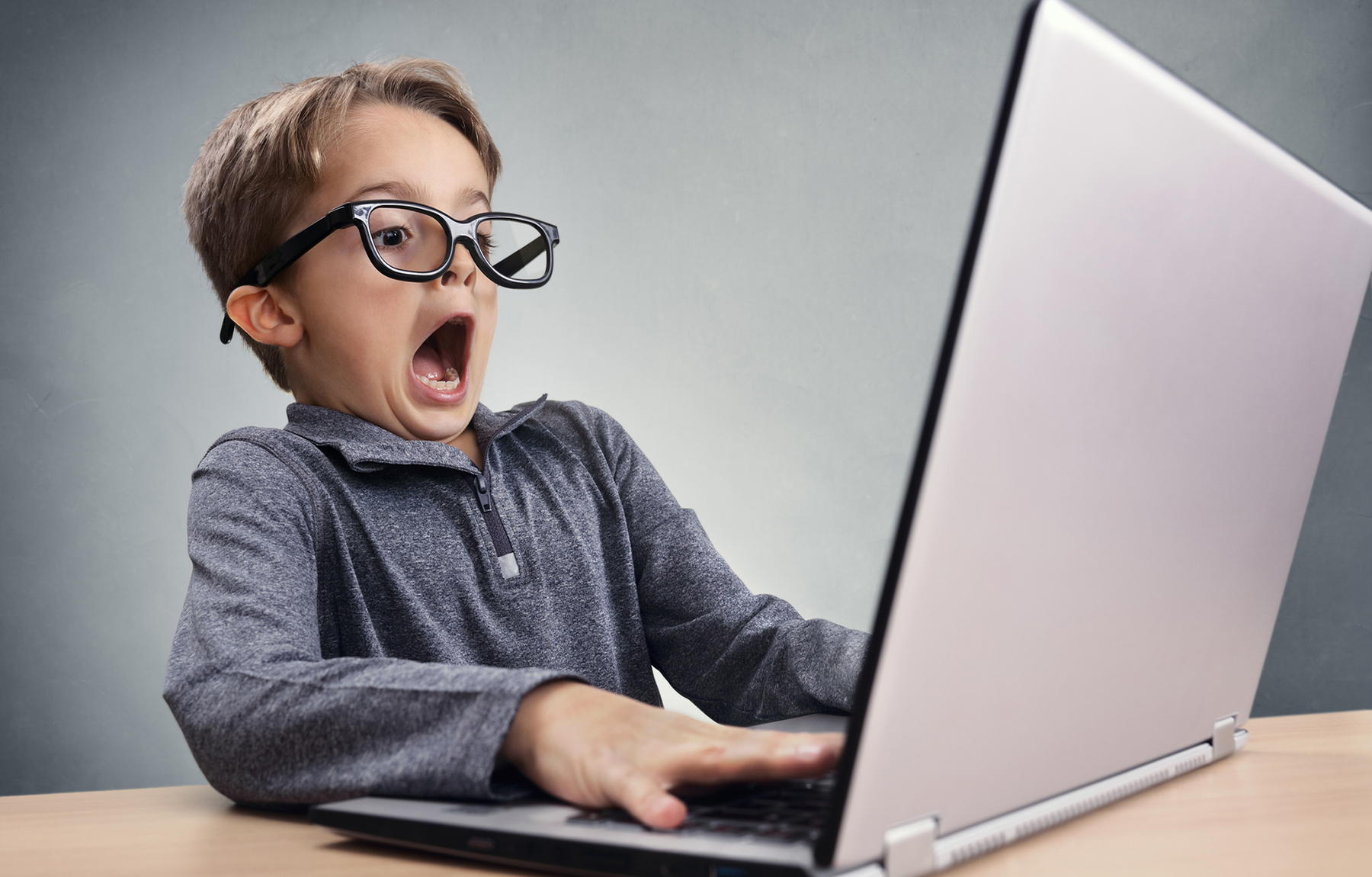 Mistakes happen on social media every day—from autocorrect typos to epic fails. Social media changes so quickly it’s difficult not to occasionally mess it up.

However, there are some common mistakes that churches make on social media that can be avoided. Here are a few of these errors and how to fix them.

Only Talking About Themselves

Imagine social media is a party. Everyone is gathered together, engaged in various, noisy conversations. Imagine someone at that party standing loudly shouting about himself. Do you envision many people talking to him? It’s more likely they’re giving him dirty looks.

It may sound silly, but that’s often how churches act on social media. Rather than talking about something that our audience might care about, we exclusively post about our upcoming events and sermon series. We’re not being social; we’re being selfish.

There’s nothing wrong about occasionally talking about ourselves. But talking only about ourselves is limiting and aloof. Provide your audience with some value. Say something someone else might want to hear. Give them a chance to join the conversation.

Too many of us mistake social media for a megaphone—it’s actually a telephone. Social media is a two-way conversation, not one-way. It’s a dialogue, not a monologue.

Not just talking about ourselves online is half of the equation. The other half is listening to what others have to say. Join other conversations already happening. Show an interest in the content others are posting.

Listening takes more time. You have to sift through the noise to find conversations worth joining. But it’s worth the investment to build online relationships and trust. That’s what makes your efforts on social media worthwhile.

The speed and flexibility of technology tempts people to take the easy way out. Some churches look at social media as a magic bullet that will solve their problems. But when you remove the authenticity of human interaction, social media is hollow.

One prime example is linking your accounts so that your tweets get posted on Facebook and vice versa. This seems like a good idea, until you realize how different these platforms are. They each have distinct audiences and deserve unique content.

This means taking more time to reformat content for each account. Or it may mean scaling back your social media efforts to a manageable level. Either way, your top priority should be to not compromise your authenticity online. Never lose the touch of humanity by automatic your voice.

One of the benefits of social media is the data it provides. These numbers paint a clearer picture of your audience and the effectiveness of your content. However, this leads to churches seeking to rack up ever bigger numbers of followers.

Too many social media managers focus only on growing their number of Facebook page likes or Twitter followers. Anyone who only wants more followers is someone who doesn’t understand the point of social media.

Shift your attention to user engagement and valuable content instead. A smaller, more engaged audience is always better than a larger, apathetic one. Data still tells the story of user engagement, but you will have to dig deeper than likes and follows.

The biggest mistake of all is avoiding social media altogether. If your church hopes to reach people, you need to be where people are. Digital media is an increasingly significant part of our culture. Ignore it at your own risk.

That’s not to say that you can build relationships on social media alone. Digital connections will never trump in person interaction. But social media offers new opportunities to engage with a larger audience like never before. Don’t miss that chance.

Certainly, that’s not you. You don’t need to be told the importance of social media. More often, this applies to church leadership. Perhaps your senior pastor believes Facebook is the devil.

In which case, it’s your job to help educate them on the benefits of social media. You can start by sharing this article with them; although, you may have to print it out first.

Are you making any of these mistakes online? What are other social media mistakes that churches make?