JULY: The Best Month to Set Goals for Your Student Ministry? 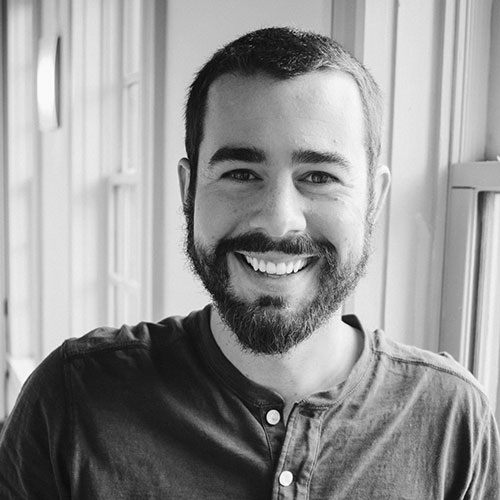 July isn’t exactly the month most of us think about setting goals. In fact, July is probably the time of the year when goals are farthest from our minds. After all, we’re a full six months past the goals we set in January and six months away from the goals we’ll set next January.

Not only is it not goal-setting season, it’s the middle of summer.

And summer means our lives are slowing down for a bit—especially after we get back from summer camp with our students.

Maybe you’re slowing down the weekly routine in your personal life. You might be hanging out at the pool more, planning a trip to the beach, or leaving the office a little early to catch a baseball game.

Maybe things are slowing down professionally, too. Maybe Sunday morning attendance is sporadic. Or maybe your students’ small groups are off for the summer.

Whatever a “slow season” looks like for you, you’re probably in the middle of it.

But a slow season doesn’t have to equal a wasted season. Summer doesn’t have to be a season of “meh” Sundays, “I’ll do it tomorrow” Mondays, and “I’ll think about that in the fall” Fridays.

In fact, a slow season is often the best time to set goals, plan, and be intentional. If you think about it, in reality December and January are really difficult months to set goals. While the calendar reset in January is nice, those months are some of our busiest of the year.

But what does July look like for you? Have some downtime? If so, this might be the best time of the year to think about your goals and plans for the future—for yourself and your student ministry.

Don’t waste this slower-paced season, embrace it. Are you going to relax? Of course. But relaxing doesn’t have to be a synonym for slacking. So . . .

What goals do you need to set for yourself this season or next season?

What goals have dropped off your radar since January that you need to pick back up?

What goals do you have for your student ministry this fall?

[Need some help thinking through goals for this next season? Check out this post!]

The summer months might be the best time for you to answer questions like these. 2017 might be half over, but that means there’s still six months to go. Let’s be intentional.

To jumpstart your goal setting, next week here on the XP3 blog we’ll be sharing a breakout that Jon Acuff led at last year’s Orange Conference. Through his breakout, you’ll learn three ways that you can set and keep goals that drive your week. This is practical insight that you don’t want to miss, so be sure to check back next week!

CJ is the Director of Audio and Video for the Digital Content team at Orange and one of the hosts and producers of Rethinking Youth Ministry, a podcast raising the bar for student leaders everywhere. CJ has been leading small groups for middle school students at North Point Community Church since 2007, which means he's probably spent more time talking to middle schoolers than adults in his life. He also placed 5th in his 8th-grade class field day fun run. CJ and his wife, Teri, live in Alpharetta, Georgia, with their son, Harley, and their robot vacuum, Barbara.