Resolving Staff Conflicts
Daron Dickens
June 29, 2017
Office politics and personal feelings can greatly impact staff dynamics. What might start off as a small slight can snowball into a full dispute. Sometimes it can start as a small thing. Someone might have been rubbed the wrong way from a comment that was said in passing. This can color the impression that person […] 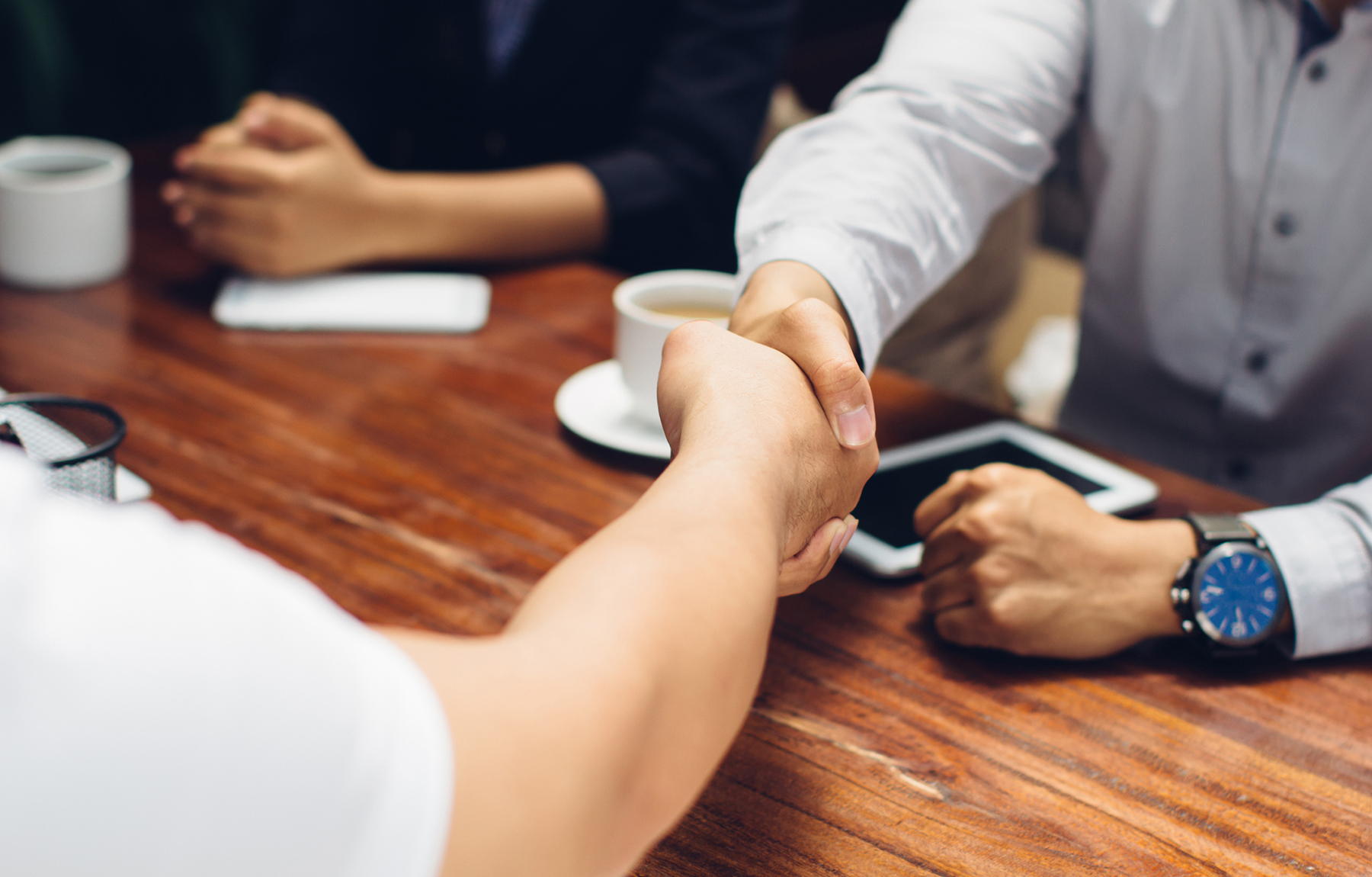 Office politics and personal feelings can greatly impact staff dynamics. What might start off as a small slight can snowball into a full dispute. Sometimes it can start as a small thing. Someone might have been rubbed the wrong way from a comment that was said in passing. This can color the impression that person has of the staff member that said it. If it isn’t handled in a mature way, this can lead to passive griping between staff members or that negative impression finding deeper roots. The number one thing that can help you work through staff and team disputes is to not wait until there is a dispute to act on. Having an environment of open communication can go a long way. Having an environment where tension is not avoided but is handled in healthy, constructive ways can make all the difference in preventing the big dispute in the first place. Although talking to somebody about the way they rub you wrong in a passing comment can be awkward and uncomfortable, many find that talking about it at that level can actually increase intimacy between team members.

1. No gossip
2. Disputes happen directly or with a supervisor or not at all

These two policies will go a long way in preventing needless discord. A second environmental help is a go-between for staff members. This is somebody who is neutral that can be officially notified and step in to mediate if a disagreement arises. Often this is happening anyway, it’s just not official. There’s usually someone in the office that is considered pseudo-neutral that everybody tends to discuss their grievances with. If, however, these discussions happen every day, it’s difficult for that person to get their work done. At the same time, if you’re having staff disputes every day then there may be a bigger problem at hand. Often assigning an official person within the staff can be a very useful tool.

Outside of an official go-between it usually falls on the supervisor. Having foundational policies that are enforced can make a world of difference before the crisis even takes place. Still, even with the best environment conflicts will still happen. So here are some helpful tips to help resolve those conflicts in a more healthy way.

This should be a given. However, it is easy to get sucked into a position when you’ve only heard one side. I find that if I consider everything I hear as just data until I’ve heard both sides clearly communicate to me directly, I am better able to avoid assuming. The minute I start to work through the dispute having only heard one part, no matter how compelling that might be, I have started to assume things that might muddy up the whole process (and we all know what happens when we assume).

Be aware and careful of biases.

Even the most connected team will have people who connect better or deeper than others. This can unintentionally create alliances. Often, it can interfere with resolving conflicts between teammate members when the mediating has more connection with one than the other. In these cases it might be good to have that impartial person, or to be able to make sure you are being completely impartial, when making decisions. Being aware, intentional, and upfront can go a long way.

At some point, make sure you have both parties in the room when discussing the issue.

There is a dynamic that significantly changes when we don’t regard the person we’re having a problem with as a real person. In this day of Internet and social interaction, when a person can be hundreds of miles away, it is very easy to unintentionally objectify people. They become an image or idea rather than a real person. It is incredibly hard to objectify somebody, especially if they are someone you work closely with, if they are sitting right across from you. It is harder still to exaggerate certain aspects of the disagreement when the person you are having the disagreement with is sitting right in front of you. For this reason it’s very important to have both parties face-to-face so that they can treat each other for who they are rather than who they may have become in the other’s mind.

When resolving conflicts have an agreement and understanding that anything is okay to say as long as it’s done respectfully.

Often when trying to get to the bottom of things, people will hold back information because they perceive an unwritten rule that it’s not okay to say certain things. I can’t tell you how many times I have had a team member tell me important, relevant information behind the scene that they never shared when given an opportunity. Too many times their reason stems from fear of reprisal.

Office politics and authority lines can really muddy this up. That said, some things that can be said aren’t helpful because they’re personal attacks. Making sure that everything is on the table is very important. Safeguarding people from retribution for the things they share will make it a safe place and more likely that issues will be put on the table. Demanding that it all be done in a respectful way insures that the information can be used constructively rather than give parties involved an excuse to throw personal barbs.

This takes practice, especially in the south. We often dress up insults in the clothes of respect by prefacing them with ”No offense, but…” and “I don’t mean to be rude, but.…” For this reason, there will be some growing pains where the mediator will need to redirect if a slap is given in the guise of respect.

Use “I” statements when parties are explaining their side of the grievance.

Unintentionally, we can often fall into two traps that set us up for failure:

We state things as if they are fact.
This makes sense. We obviously have a strong belief about the situation or there wouldn’t be a dispute in the first place. Still, no one is right 100 percent of the time. We have to acknowledge from the beginning that we don’t think we are wrong, but there is a possibility. Stating things as if they are fact puts the other party in an adversarial position because if they disagree it makes them either wrong or stupid.

We start off by saying, “You…”
Whether intentional or not, this acts as a finger in the face or a shove. Whenever someone is shoved, they have two choices: fall down or shove back. Most will shove back even if it’s just to keep their balance.

By using “I” statements we are owning our position; nothing more. No one can argue with that. It allows us to stand firm without anyone feeling they have to push back. Everything can be put on the table before anyone has to decide what to pick up. This happens with the simple statement, “I feel insert emotion when you insert behavior,” or simply starting off by using one of the phrases, “I think…,” I feel…,” or “It seems to me.…” This will make a world of difference.

Having an open, connected team environment can go a long way toward a cohesive workplace. However, when disputes happen, and they will, following these easy steps can help direct you toward a healthy, constructive outcome rather than exasperating the cracks in your team’s cohesion.