What Jesus Knew About The Power of Parties
Reggie Joiner
June 26, 2017 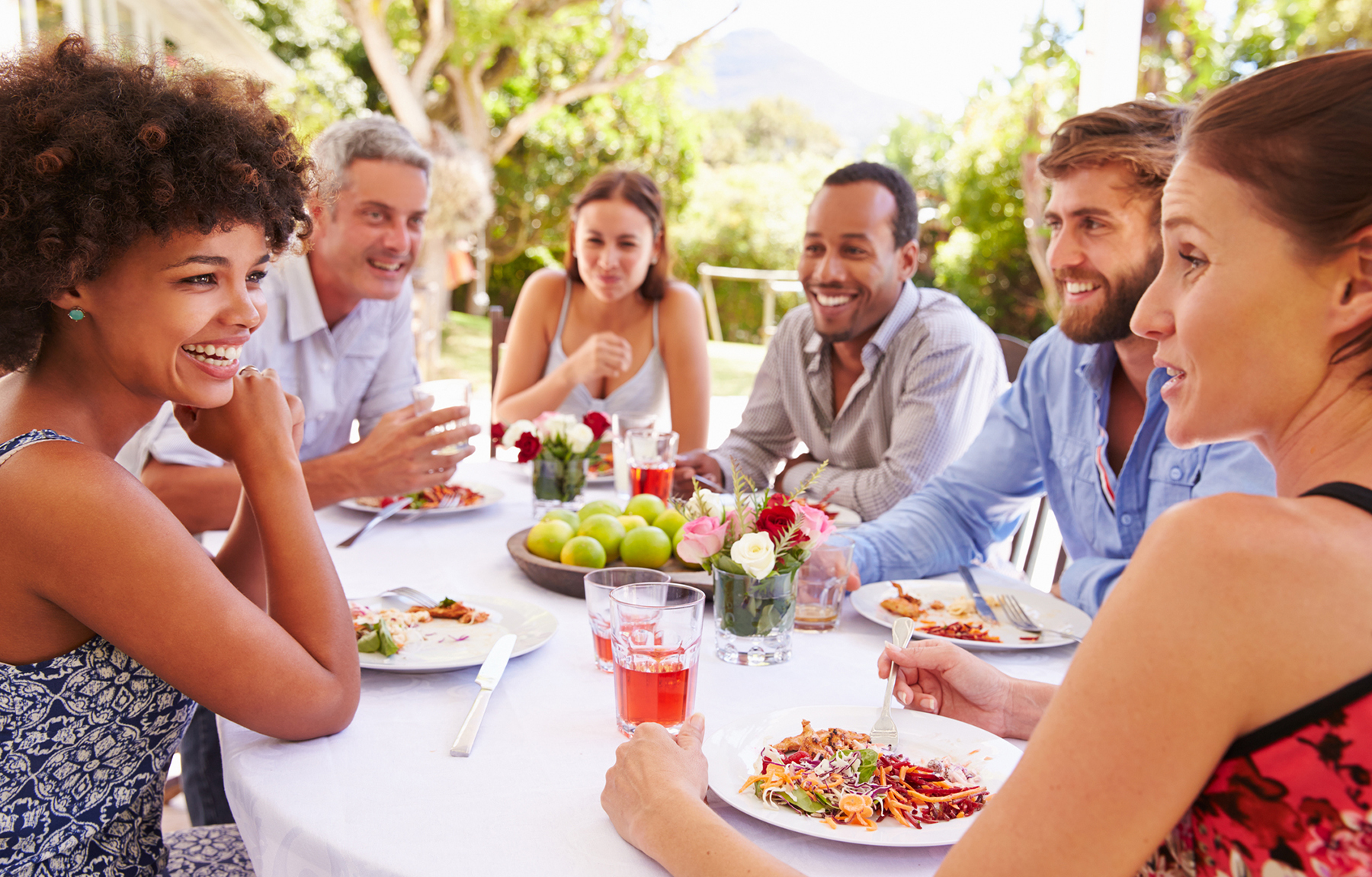 Sometimes it takes a party to prove that people matter more than our opinions.

I think Jesus knew something happens at a party that can’t happen anywhere else.

When you can actually just enjoy being with other people, when you become comfortable with how others see the world, when people feel safe and free enough to show their true colors, it opens doors. It builds bridges. It deepens relationships.

The Pharisees, on the other hand, didn’t like parties. Their theology and ideologies kept them from getting too close to people they labeled sinners.

It was beneath a Pharisee to rub shoulders with the average sinner at a local party. They had spent most of their lives trying to get put on the VIP list. They were in the religious elite club.

So imagine how they felt when Jesus came along and changed the rules. Imagine how insulted they were when Jesus suddenly expanded the invitation list. Think about it. How infuriated would you be if you spent your entire life working to get in a club, and all of the sudden the rules change and everybody is welcome?

[bctt tweet=”Sometimes it takes a party to prove that people matter more than our opinions.” username=”@orangeleaders”]

That’s exactly what happened. I wish I could have seen the faces of the Pharisees when Jesus told the parable of the wedding feast. When He talked about the extravagance of the event. When He talked about the invitation the host sent to VIPs. And then He suddenly gave the story a twist that changed everything. This idea connects every nation, every race, every denomination, every human on this planet. Jesus began to describe the host sending messengers to the streets and the neighborhoods to make sure everyone knew they were invited too. He opened the door wide so they could all come in: The poor, the crippled, the blind, and the lame became His welcomed guests. It was like Jesus was saying …

Sometimes it takes a party to remind us all that everyone is invited to the party.

That’s what Jesus implied about the kingdom of God. It’s a banquet that God is inviting everyone to be a part of. And everyone means everyone.

This one idea—that God is throwing a party for everyone—could potentially change how we see the world around us.

So, don’t miss this. There’s a party happening. It’s actually going to be one HEAVEN of a party because the invitation was extended from the Creator of the universe. And the good news is that everyone is invited.

Get a free copy of Reggie Joiner’s new e-book, Sometimes It Takes A Party.

Learn how to realign your life and ministry around loving your neighbor.

Download Now
Leadership,
Reggie Joiner WRITER
Reggie Joiner is founder and CEO of Orange, a nonprofit organization whose purpose is to influence those who influence the next generation. Orange provides resources and training for churches and organizations that create environments for parents, kids, and teenagers. Before starting Orange in 2006, Reggie was one of the founders of North Point Community Church with Andy Stanley. During his 11 years there, Reggie helped guide the church’s growth through an emphasis on innovative approaches to ministry for families. Reggie has authored and co-authored several books including Think Orange, A New Kind of Leader, Seven Practices of Effective Ministry, Parenting Beyond Your Capacity, Lead Small, When Relationships Matter, It’s Just a Phase So Don’t Miss It, and his newest publication It’s Personal. Reggie and his wife, Debbie, live in North Georgia and have four adult children and four grandchildren.