Why Your Ministry Needs A Good Party
Reggie Joiner
June 19, 2017 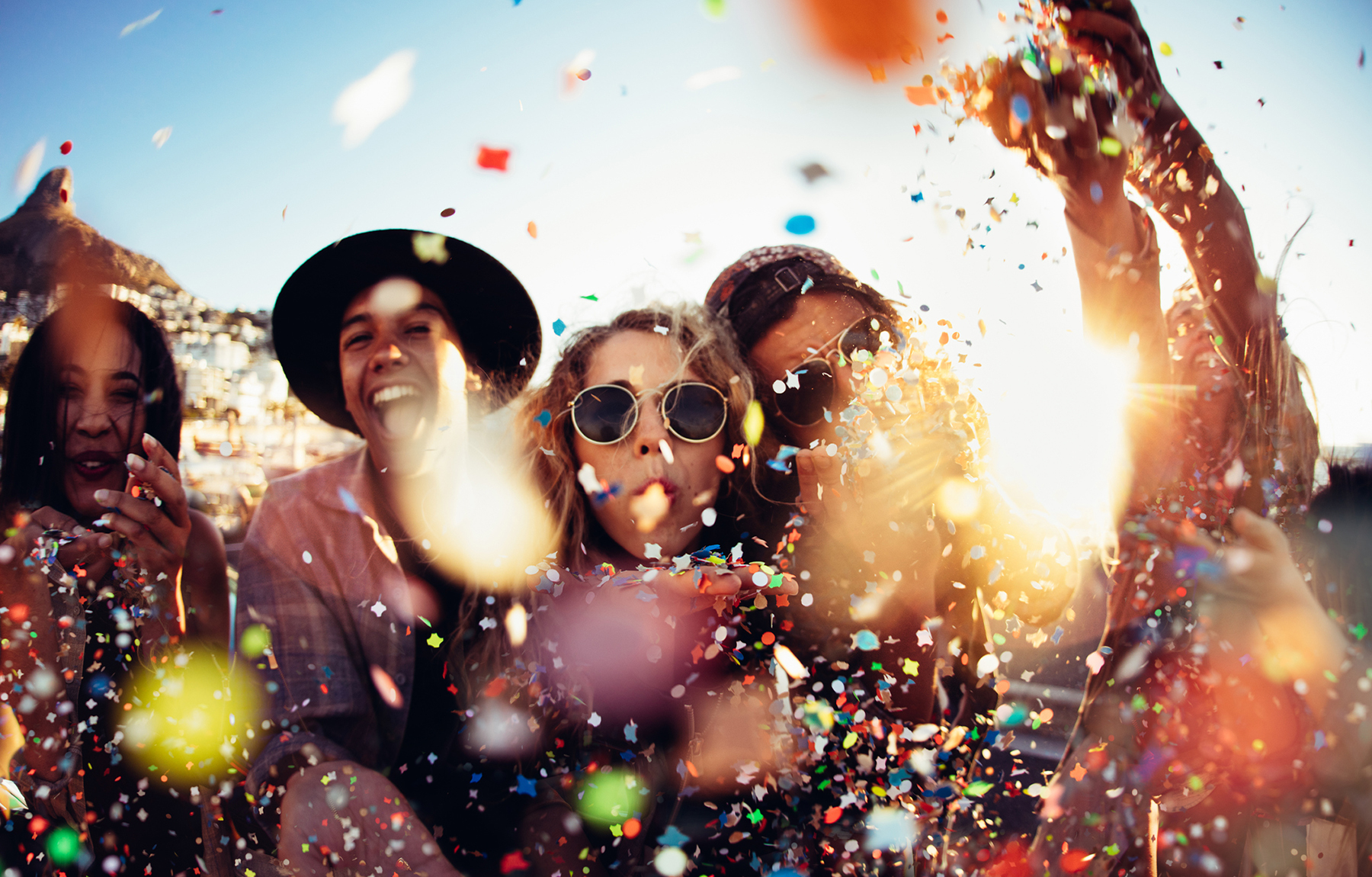 Sometimes it takes a party to change how we see each other.

There’s something about spending time together that is unrushed, in a place that is safe, where people can be who they are that builds a different kind of relationship.

So, since I’m sure we all have an image that comes to mind when we use the word party, let me clarify.

I’m not talking about the irresponsible, indulgent, indecent kind of party that leaves you with a hangover and text messages you don’t remember sending.

Instead, I am talking about engaging with other people in ways that add dimension to your life. I’m implying that there is a kind of celebration and interaction with others that moves people to love life in a unique way.

Or let me put it this way: A party is any effort to celebrate, serve or enjoy each other in a way that adds value to life.

Let’s break it down.

ANY EFFORT
A party can be fast, short, big, or small.

CELEBRATE
A party can honor or pay tribute.

SERVE
A party can help or support.

ENJOY
A party can just be fun.

EACH OTHER
A party takes at least two people.
in a way that ADDS VALUE to LIFE

A party should make a positive impact. That’s why parties should be a priority.

Maybe that’s why Jesus seemed to love parties so much. Jesus knew the potential of what could happen at a party. He went to parties. He told stories about parties. He compared God’s kingdom to a party.

It was like Jesus was saying, “Sometimes it just takes a party…” Think about it. Jesus did His first miracle at a party. When they ran out of wine, He made sure it wasn’t a party-stopper. So, Jesus did what His mother asked Him to do. He turned the water into wine to make sure they didn’t run out. (I’m sure it was unfermented non-alcoholic wine.) It was like God was making a statement at the very beginning of Jesus’ ministry…

Sometimes it takes a party to demonstrate that God cares about people who party.

Oh. And remember the story of the prodigal son. Jesus gave us a compelling illustration of a loving father who threw a party for his rebellious son when he returned home. It’s as if God was implying…

Sometimes it takes a party to confirm that we can always be forgiven.

I actually wrestled with that wording a lot.

I wanted to say, “Sometimes it takes a party to confirm that love trumps failure.”

But I figured that would take your mind somewhere else. Then I thought about, “Sometimes it takes a party to confirm that love wins.” It is getting more complicated to wordsmith principles these days. But the point is nothing can authenticate forgiveness like celebrating with someone their new direction in life.

There was the party Jesus invited Himself to at Zacchaeus’s house. There was the notorious party at Matthew’s house where there were a lot of tax collector and sinners. Jesus evidently went to so many parties it raised alarms with the religious crowd. The Pharisees even accused him of having a drinking problem.

The point is Jesus liked parties because Jesus loved people. And the way Jesus interacted with people in the Gospel stories implies that…

Sometimes it takes a party to prove that people matter more than our opinions.

Get a free copy of Reggie Joiner’s new e-book, Sometimes It Takes A Party.

Learn how to realign your life and ministry around loving your neighbor.

Download Now
Leadership,
Reggie Joiner WRITER
Reggie Joiner is founder and CEO of Orange, a nonprofit organization whose purpose is to influence those who influence the next generation. Orange provides resources and training for churches and organizations that create environments for parents, kids, and teenagers. Before starting Orange in 2006, Reggie was one of the founders of North Point Community Church with Andy Stanley. During his 11 years there, Reggie helped guide the church’s growth through an emphasis on innovative approaches to ministry for families. Reggie has authored and co-authored several books including Think Orange, A New Kind of Leader, Seven Practices of Effective Ministry, Parenting Beyond Your Capacity, Lead Small, When Relationships Matter, It’s Just a Phase So Don’t Miss It, and his newest publication It’s Personal. Reggie and his wife, Debbie, live in North Georgia and have four adult children and four grandchildren.