Identifying and Developing Leader Volunteers
Nick Blevins
June 13, 2017
One of the mistakes most of us make early on as leaders is we simply do too much and lead too little. I can remember leading in a few different roles as a younger leader where it was me leading 30 volunteers, 40 volunteers, or 60 volunteers. In each situation I wasn’t leading leaders, I […] 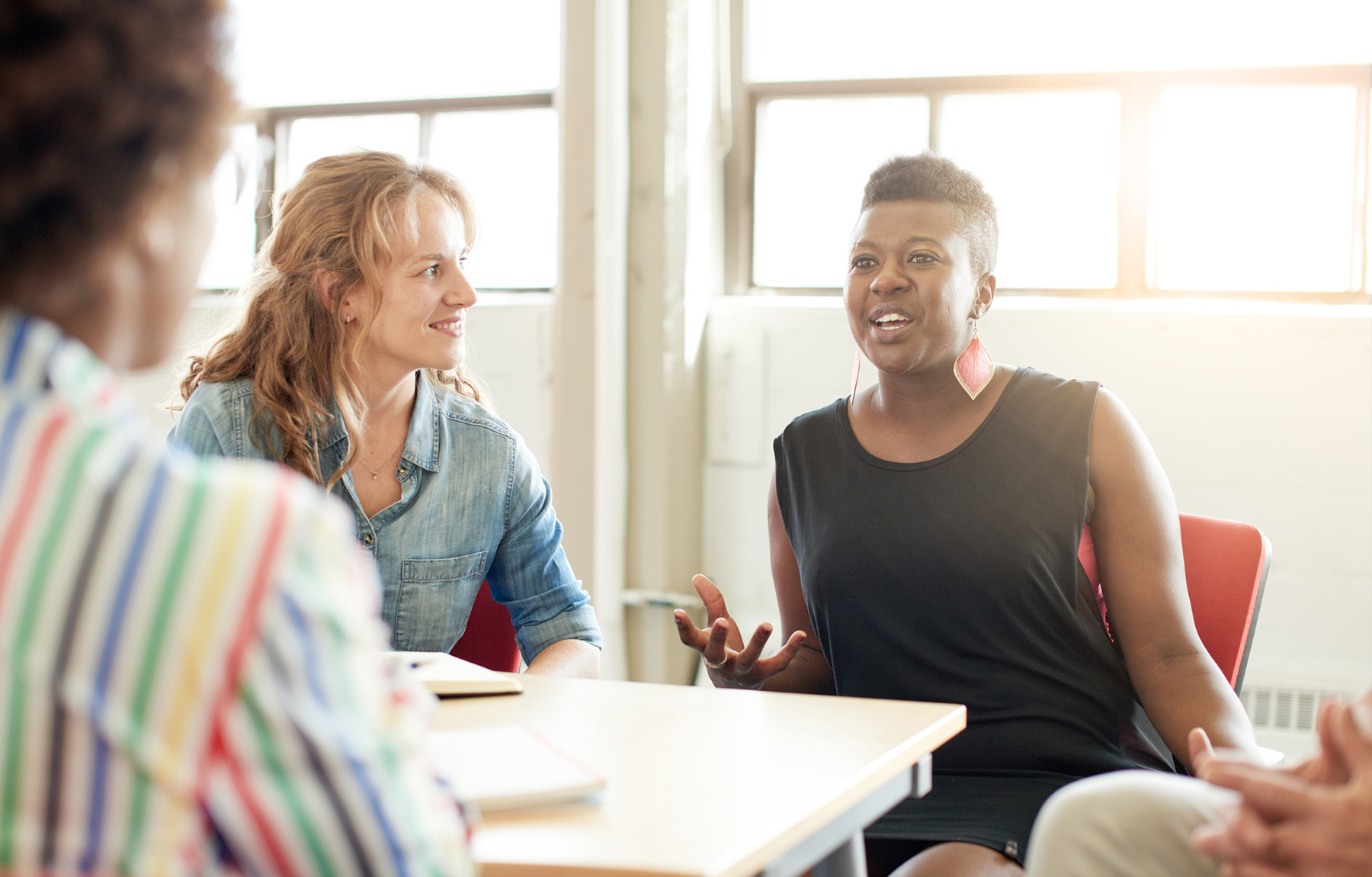 One of the mistakes most of us make early on as leaders is we simply do too much and lead too little. I can remember leading in a few different roles as a younger leader where it was me leading 30 volunteers, 40 volunteers, or 60 volunteers. In each situation I wasn’t leading leaders, I was leading volunteers. Now, the reality was that some of them were great leaders. I just didn’t lead them that way.

Fortunately, somewhere along the line I learned that if I continued leading that way I would be a barrier to the growth of the ministry. It didn’t take long before I identified some key people who I knew could be great leaders and empowered them to lead. Instead of me directly leading 60 people, I lead three people who each lead about 20. As time went on, I lead four people who each led about five people who each lead around eight people each. You can see the pattern developing. The key was to land a small group of people who would lead their own small group of people and so on. Our ministries are much healthier this way, but we didn’t get there overnight.

If you are looking to develop leader volunteers, I hope these ideas will be helpful to you. Many of them come straight out of what we did over the years to get from having zero leader volunteers to now having volunteers who lead like staff. We’ll never have enough and we always face challenges, but I can’t imagine leading the way I used to lead.

Talk With Those Who Stand Out

There are almost always some people who stand out when you think about potential leader volunteers. Usually, they’re the people you lean on when you really need help or if you know you’ll be away and you need someone to lead in your absence. If you’re not sure how you can identify potential leaders, here are a couple things to look for.

Do they bring ideas? Leaders are always thinking about how to make things better. Potential leaders may have thought of new ideas in the past that you have used. Granted, some people want to do things differently and they simply don’t line up with your vision. We’re not talking about those people. We’re talking about people who get the vision and want what you want, but they have ideas about how to make things better.

Do they solve problems? Part of being a leader is not only having ideas about how to make things better, it’s actually making things better in the moment. There will be people who bring you problems all the time, but how many of them offer solutions, or better yet, fix it and tell you about it afterwards? Those are potential leaders.

Once you identify potential leaders, have 1-on-1 conversations with them and invite them to lead.

One thing I did multiple times early on was lead a six-week group designed to help people discover their gifts, personality, passions and values to help them determine how to use what God has given to them. The goal was to help them find a dream role to serve in that combined how God’s wired them with opportunities to carry out His mission.

Throughout the six weeks I would get to know them better and I would have an idea at the end of the group about who I wanted to invite to lead at a higher level in our ministry. I would set up follow-up conversations with everyone in the group, but with those people I identified, I offered them an opportunity to lead at a higher level. When I invited people to the group, I wrote a letter specifically to them and talked about the potential I saw in them. Very few people declined the invite and multiple leaders came out of each group. I used Craig Groeschel’s book Chazown as the basis and developed a six-week plan out of the first half of that book.

Give Them a Test Drive

One of the best ways to identify and develop leader volunteers is to give them something to lead! This sounds obvious, but far too often we resist giving big responsibility away because we’re afraid to let something fail. What big project or event could you allow someone to lead as a way for them to learn, to grow, and to show whether or not they should have a regular leadership role? If you do have a project or an event, make sure it calls for them to lead other people. If it’s something they can accomplish on their own, that’s not leadership. There are lots of get-it-done people who can handle big things as long as they can do it themselves. You’re looking for someone who will lead others to accomplish the goal.

No matter what, we have to do something. One of the challenges with identifying, developing and empowering volunteer leaders is we have to make time for it. Time we think we don’t have because Sunday comes every week and there are always things that seem more urgent. Commit now to make time to try one or more of the ideas listed above. The extra work you do now will pay off in the long run.