Difficult Conversations: Asking Leaders to Step Down
Nick Blevins
May 30, 2017
There are basically two mindsets you can have when it comes to volunteers. One mindset is that they are serving and helping you and you are grateful for anything they can provide. The other mindset could be described using a phrase our pastor likes to say: It’s a privilege to serve. It’s not a right. […] 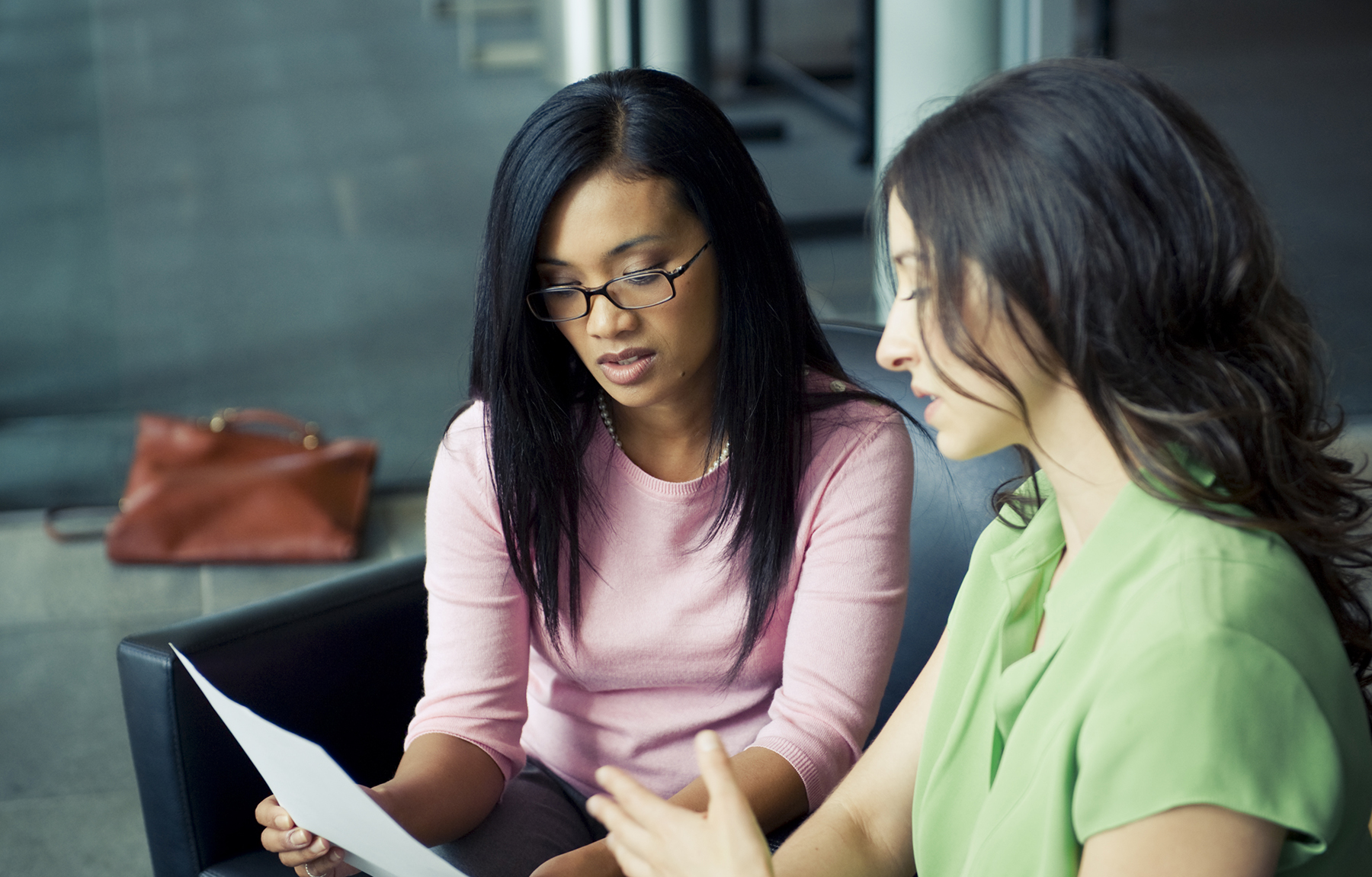 There are basically two mindsets you can have when it comes to volunteers. One mindset is that they are serving and helping you and you are grateful for anything they can provide. The other mindset could be described using a phrase our pastor likes to say:

It’s a privilege to serve.

Now, it may not feel like a privilege, but that’s a challenge for another day. The point being, we should take the mindset that we’re all in this to serve God, and what we do matters. Whether it’s a volunteer or a staff position, we should have the perspective that we’re all part of one team seeking to honor God and carry out his mission. It’s more important than anything else in the world, therefore we should care more about who is serving and how well they fit as much or more than anyone else.

Because of that, you will inevitably find yourself in a difficult conversation with a leader where you’re asking them to step down. It’s not fun, and most people actually avoid it, only making things worse. If you need to ask a leader to step down, it might be helpful to work through these steps to clarify your plan and guide that conversation in the best way possible.

So, what if someone isn’t a fit? We’ve all been there before. Specifically, someone cannot be a fit in a volunteer role for a number of different reasons.

Character – They may have made or are making unwise decisions in their life that warrants them stepping down.

Competency – They may not show the responsibility or capacity needed to carry out their role.

Chemistry – They may not mesh well with the team and while this may not seem important, it definitely matters.

Clarity – There may be confusion about what the role is exactly, so they’re doing a good job at the wrong thing.

Gifting – It would have been nice to stick with the “C’s” here, but calling would have been too strong. However, someone’s gifting or wiring does matter. If someone is serving in a role where they aren’t using the gifts God has given to them, it’s probably a bad fit.

It’s important to discern what the reason, or reasons, behind why someone is not a fit. Simply because, we shouldn’t take the same approach across the board.

Different reasons call for a different approach. In almost every approach, I’m reminded of something Craig Groeschel has taught. Rather than use the phrase “our people just won’t” and immediately placing blame on others, Craig says great leaders should say “we have not led our people to,” and start by looking at ourselves first. Starting with ourselves first is important with all but the first issue.

If character is the issue, our approach should be to ask them to step away from their role and focus on getting healthy. We must serve them well and ensure they are not abandoned simply because the aren’t on the team. This is a time to lean in when others may walk away.

If chemistry is the issue, we should have a conversation with them to help them understand why the relationship among team members isn’t what it should be. In some cases, this can be repaired if the team member adjusts their attitude or whatever might be the main sticking point. Sometimes they are unaware of how they are perceived and we just need to help them. However, chemistry issues oftentimes cannot be overcome, and the only solution is ask them to serve on a different team.

If clarity is the issue, we have to start by evaluating how well we have communicated the vision and expectations surrounding their role. Usually, there’s more we could have done and the next step is to come to an agreement about what is expected. In that process, however, we may find they are not a fit and we’ll have to ask them to move on.

If gifting is the issue, we probably missed it earlier in the process. The good news is you probably have a better understanding of what their gifts are and can use that in helping them find a new role that’s a better fit.

Every approach requires one key component, conversations. They’re not fun, but they’re important and necessary. It is poor leadership and it is unloving to allow someone to continue serving in a role that is not a fit. It hurts them, it hurts the people they serve, and it hurts the team they serve with. These conversations should be part of a process, not a one-off event.

Week 1 – Conversation to specifically describe what the issues are and hear their input. The conversation should end with a clear plan laid out that both parties agree to.

Week 8 – Conversation to evaluate the last four weeks and determine if they need to step down or not. If they have done well, more conversations can be set up to continue monitoring progress. If not, this is the time to thank them for their service and “free their future” as Andy Stanley says.

You could condense the timeframe if you wish, but it’s best not to draw it out longer than two months. The main point, however, is that the final decision to ask them to step down should never be a surprise. Our elementary director had these conversations with a volunteer one time and when the last meeting came, before our director could say anything, the volunteer said “You’re going to fire me, aren’t you?”

It was sad and it was very difficult. However, she knew it wasn’t working. The reason she knew is because there were multiple conversations along the way that made it obvious why it wasn’t working. When you have the conversation, you may be tempted to soften the blow by generalizing things or by referring to secondary reasons for the decision. Don’t do that. Make sure you are honest, clear, and specific.

If you love them, if you love the people they serve, if you love your team and your church, you’ll have the conversation. Do everything possible to make it work, but don’t be afraid to be bold and make the tough decision that’s necessary for the health of your team.

Leadership,   Volunteers,
Nick Blevins WRITER
Nick leads the Family Ministry team at Community Christian Church in Baltimore, MD. He is married to a beautiful and talented woman named Jennifer and they have two kids, Isaac & Mackenzie. You can reach Nick on his blog, or via Twitter.