The Best Way to Mobilize Teens to Serve in Family Ministry
CJ Palmer
May 25, 2017
Let’s start by being honest. Improving the way you mobilize teens to serve in your church probably isn’t on your list of things to do this week. Or if it is, it’s right below “fix the broken urinal handle in the men’s restroom” on your task list. Mobilizing teens just doesn’t feel like a pressing […] 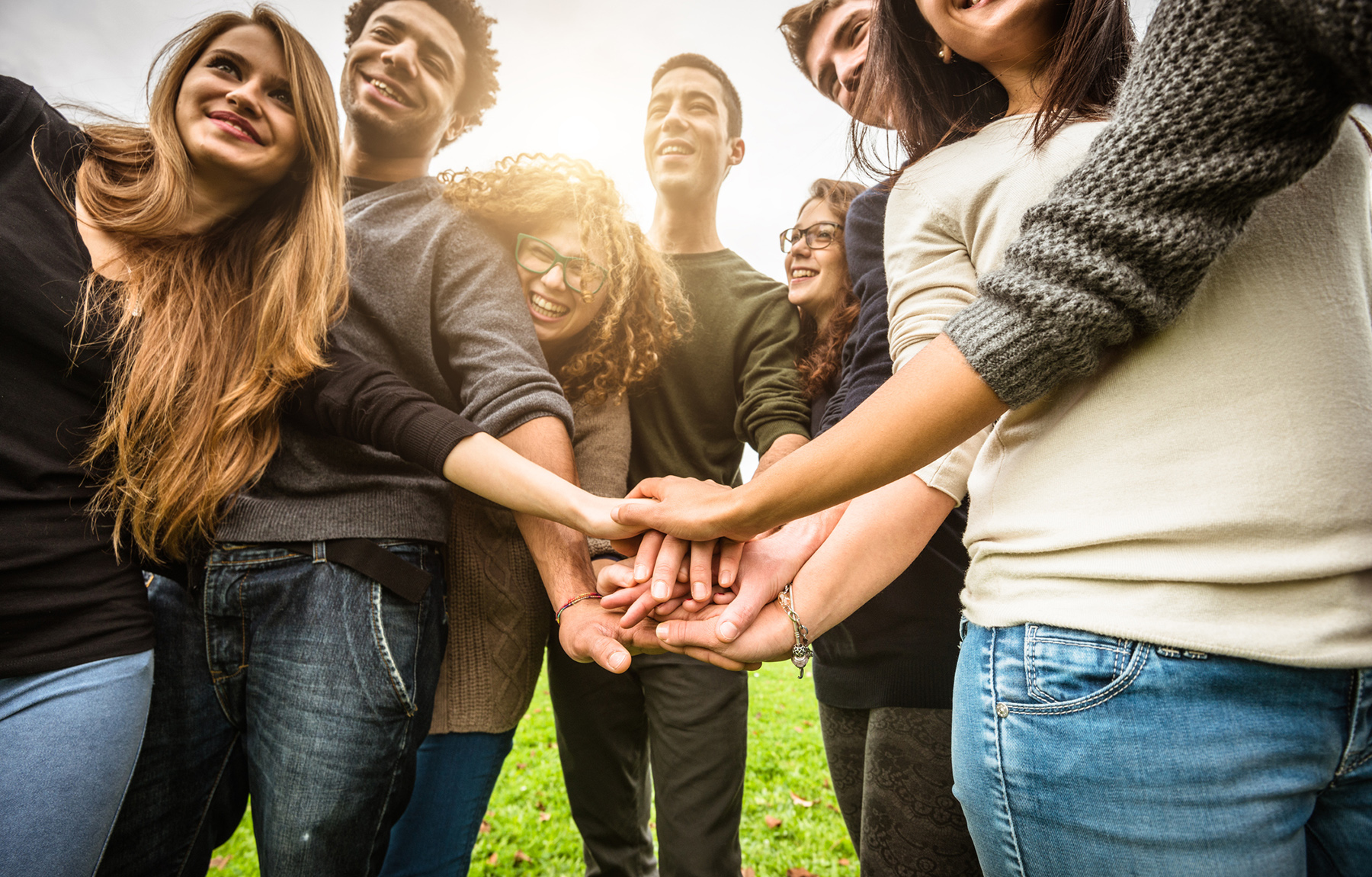 Let’s start by being honest. Improving the way you mobilize teens to serve in your church probably isn’t on your list of things to do this week. Or if it is, it’s right below “fix the broken urinal handle in the men’s restroom” on your task list.

But what if mobilizing teenagers is a bigger deal than we think? What if it has a greater long-term impact on our students and our church than we give it credit?

The truth is, mobilizing teenagers to serve has a huge impact on both our students and our ministries. According to Sticky Faith, research indicates that the more students serve in the church, the more likely they are to keep their faith throughout their college years. And according to the Hartford Institute for Religion Research, 58 percent of growing churches in America said that youth involvement in their churches was high.

But understanding the importance of mobilizing teens is one thing . . . Actually mobilizing them and keeping them mobilized is another.

Mobilizing teenagers to serve can be challenging, but it’s not impossible. In fact, there’s one strategy that can make a huge difference as you recruit and mobilize students to serve in your family ministry environments. Here’s the strategy:

Offer your students something significant to do.

If you want to mobilize and engage teens to serve in your church, give them something significant to do.

Be specific about the positions you need teenagers to fill in your ministries.

When you, your student pastor, or another volunteer reaches out to students to engage, avoid recruiting for positions like “Preschool Helper” or “Middle School Volunteer.” To a high school student, these positions don’t sound very significant.

On the other hand, positions like Preschool Sing-Along Leader, 6th Grade Small Group Co-Leader, and Production Assistant for Elementary Environments are very specific and, more importantly, sound significant (because they are significant).

Follow through and give your teenagers something significant to do in your ministries.

A teenager who shows up on Sunday morning to be a Production Assistant—but ends up sitting on the floor in the back of the room the whole time—won’t be showing up six weeks later.

The teenager who shows up to be a 6th Grade Small Group Co-Leader—but never has the opportunity to lead the small group discussion—will eventually stop coming.

But the teenager who shows up and is handed real responsibility is more likely to continue showing up.

These are the things you want students in your church to think and feel as they serve on Sunday morning. If they do, they’re much more likely to stay engaged.

It’s easy to be hesitant when we consider handing off important roles and responsibilities to teenagers; after all, they’re inexperienced. But that’s a shortsighted approach to ministry. The truth is, if we want our students and ministries to grow and flourish long-term, we have to learn to hand off our ministries to the next generation.

In his book Think Orange, Reggie Joiner reminds us that we “make people feel significant by giving them something significant to do.”

When teens feel significant—when they feel needed, important, and valuable—they’ll keep showing up and serving. That’s what mobilization practically looks like. And a mobilized generation leads to stronger faith in our students and greater growth in our family ministries. And stronger students and more influential ministries is an end we’re all pushing toward.

Leadership,
CJ Palmer WRITER
CJ is the Director of Audio and Video for the Digital Content team at Orange and one of the hosts and producers of Rethinking Youth Ministry, a podcast raising the bar for student leaders everywhere. CJ has been leading small groups for middle school students at North Point Community Church since 2007, which means he's probably spent more time talking to middle schoolers than adults in his life. He also placed 5th in his 8th-grade class field day fun run. CJ and his wife, Teri, live in Alpharetta, Georgia, with their son, Harley, and their robot vacuum, Barbara.