Celebrating the Value of Your Ministry’s Volunteers
Leslie Galema
May 23, 2017
My husband once volunteered for a team at a church we attended that meant he had to spend long hours at church. When big events would come up it would mean that he spent entire weekends prepping for it—weekends that took him away from his family. I remember being so angry that the leader of […] 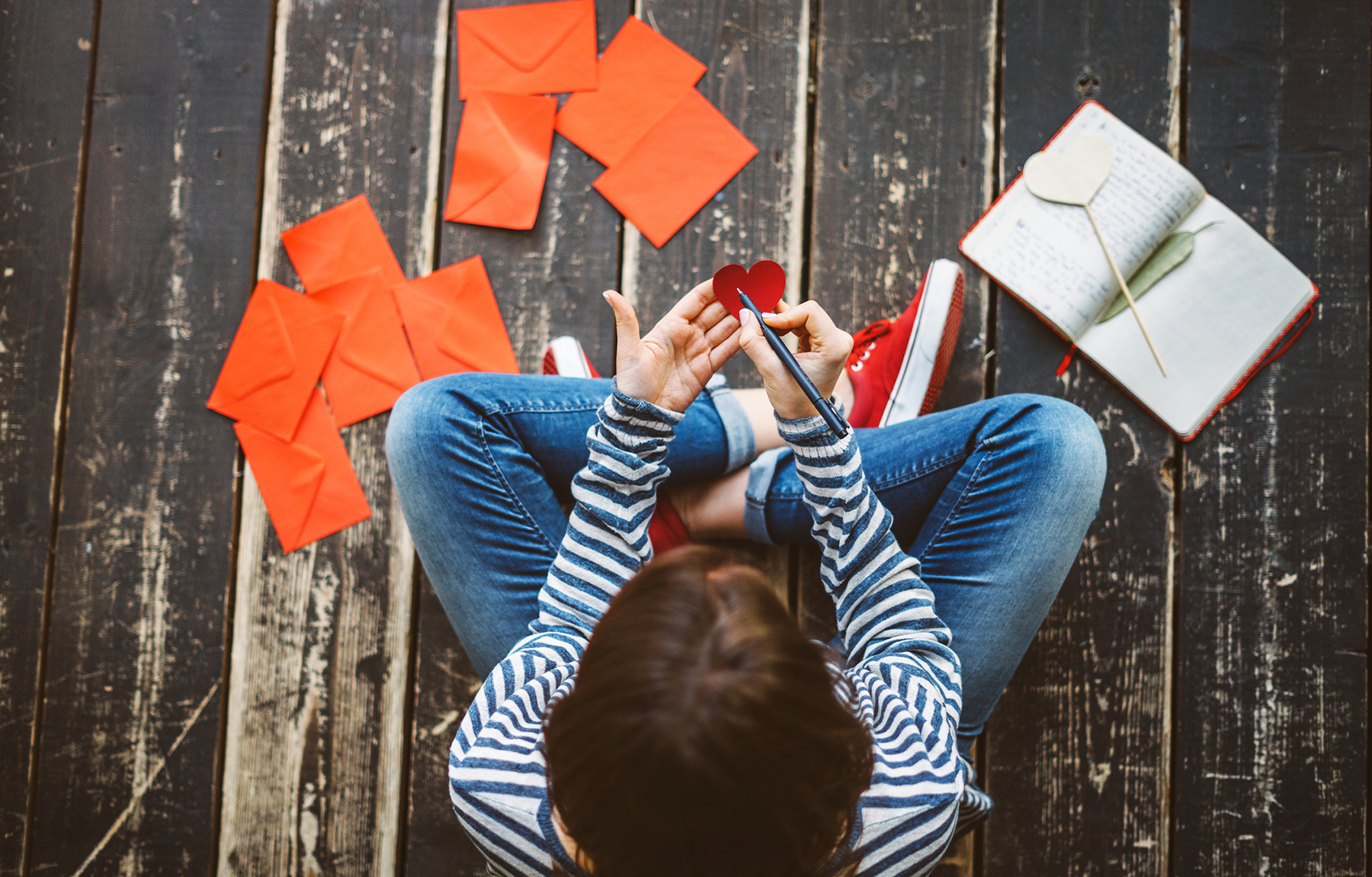 My husband once volunteered for a team at a church we attended that meant he had to spend long hours at church. When big events would come up it would mean that he spent entire weekends prepping for it—weekends that took him away from his family. I remember being so angry that the leader of this team expected so much from my husband and his team but never showed up to cheer them on. While this leader was enjoying his weekend with his family, his team of unpaid volunteers were at the church working around the clock and sacrificing their entire weekends.

What was worse, the leader of this team never sent as much as a thank-you card to anyone.

It made me evaluate my own leadership! What am I actually asking those on my team to do each week? Do I appreciate their sacrifice to serve on my team? Do they know it?

In my husband’s case, what would have made this team feel valued?

A team feels valued when they know why they are doing what they are being asked. We all like to be a part of the bigger picture, so casting vision more than once a year is crucial.

A team feels valued when they feel known. Know the people on your team—beyond their names. Who are their families? Where do they work? What are their hobbies? When someone takes the time to get to know another person, loyalty is built. Get to know your team outside of church!

A team feels valued when their leader shows up. Maybe there is nothing that you, as the leader can do to help, but you could show up and bring donuts and coffee and cheer them on!

A team feels valued when they are rewarded! Celebrate the wins of your team! Talk about all the great things you see them do! Brag publicly! What is rewarded gets repeated!

A team feels valued when the leader says, “thank you.” I once heard that people don’t actually quit their jobs, rather, they quit people. I think this is true in leadership! When your team feels under valued and unappreciated, they lose interest in being there.

A team feels valued when the leader gives them the credit. This is a big one! As the leader, you never should take the credit—give it away! We can’t do anything without our teams and if you take the credit and they did the work then you are a cheater and nobody likes a cheater!

How can you show value to your team this week? Put it on your calendar and make it a regular habit!

Leadership,   Volunteers,
Leslie Galema WRITER
Leslie has been leading children’s ministry teams in some capacity for nearly 15 years. In 2015, Leslie joined The reThink Group as an Orange Specialist for 252 Basics and considers it a dream job come true! Leslie enjoys blogging, interacting through social media, and building networks for local Orange Leaders to connect! Leslie lives in Noblesville, Indiana, with her husband Adam and their three children: Cassity, Jared, and Ryeligh.